Home / Travel Tips / The Most Terrifying Places on Earth

The Most Terrifying Places on Earth

The feel of a chill running through the spine, the hair-raising sensation of being touched by some unseen force, sensing someone walking behind you, hearing the faint and queer noises, hallucinating upon seeing something outre, getting lost in the depths of a water hole, are some experiences which many of us don't want to encounter. Yet, there are some who seek pleasure in solving the mysteries of penumbra by meandering into the prohibited realms. Continuing my quest for the macabre places on Earth, I found some unusual places to share with you:

Looking at the Chauchilla Cemetery, it seems like the people of the Nazca civilization never died. It appears that the mummies will just stand up and talk to us; they have just transmuted into another species. Built in 1000 AD, the cemetery has become an open-air museum of mummified bodies. The mummies still show the original shroud cloth. All cadavers are seen in sitting position facing the east direction. The cemetery is located near the Nazca Lines in Peru. Do you have the courage to see the opened graves? 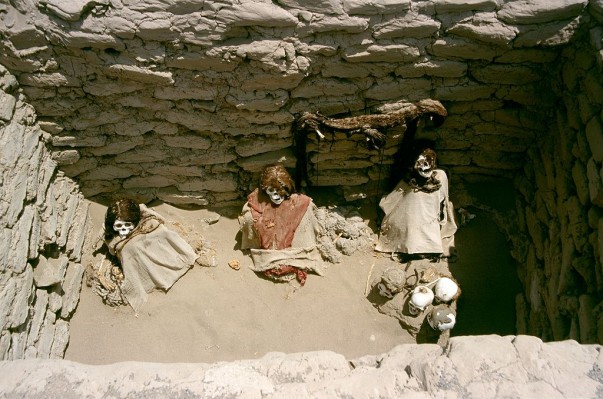 Archaeological remains at the Chauchilla Cemetery at Nazca, Peru

Those who get enticed by the call of the cave and depth, or those who wish to unleash the mysteries underlying the fathoms of deep water, plunge into the Jacob's Well, without even knowing the dangers that lurk inside this sinister well. This beautiful well has taken the lives of many people. The divers warn people of the perils of the well from time to time. The fourth chamber of the well has silt that could obscure vision if spilled by mistake.

Also called as one of the seven gateways to hell, the Stull Cemetery is loaded with legends and instances of ghost haunting and witchcraft. Located in the forlorn, desolate Kansas town, the cemetery has residents of the other world. According to the legends, this is one of the two places where the devil visits twice a year. There is no documented proof of the ghost sightings and the legends. But, this cemetery has attained the status of being one of the most terrifying places in the world. 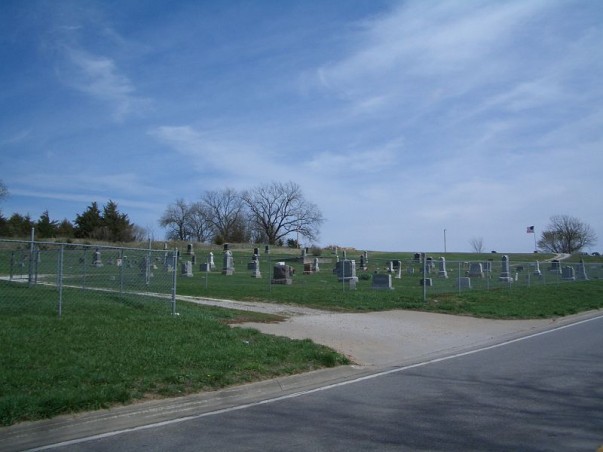 The Akodessewa Fetish Market, in Togo is a place that evokes terror. The market is full of items of witchcraft. There are $20 voodoo dolls, skulls of animals, and what not. Do people still believe in all this?

The Catacombs of Paris are subterranean ossuaries located in Paris that would make your heart pond and run back. These ossuaries are believed to house the bones of about six million people. Just away from the light are these deadly Catacombs. Do not visit this empire of death if you have a weak heart. 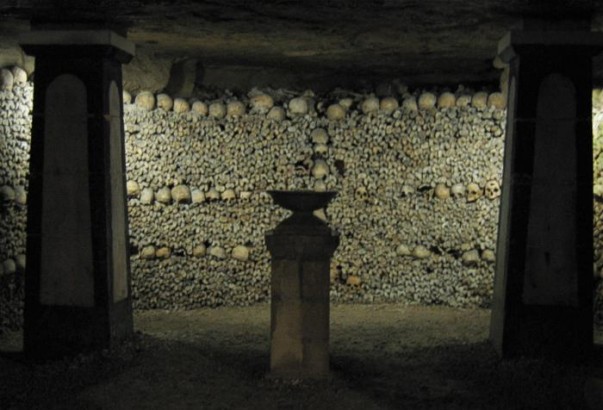 Crypt of the Sepulchral Lamp in the Catacombs of Paris