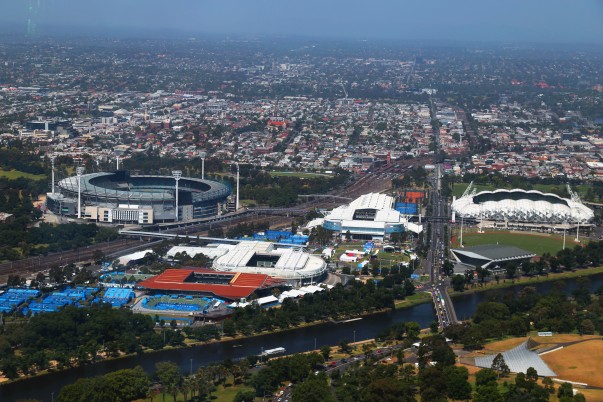 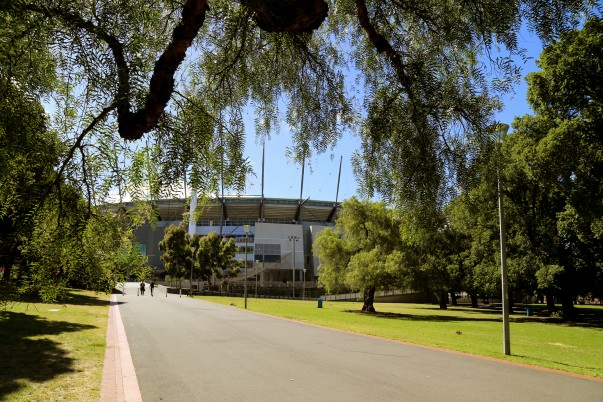 Melbourne is not only rich in its art, street, food, and cultural precincts… its sports culture also score high in all respects. Sports arenas here are well-known and one such iconic landmark is MCG (Melbourne Cricket Ground). Australians are sports mad and is evident from its world-class sports arenas situated in close proximity to each other. Australians love to watch football, cricket and tennis with equal élan and this stadium hosts such events throughout the year. There are five Olympic level sports venues in the city, with all this Melbourne could easily be termed as Australia’s sports capital. 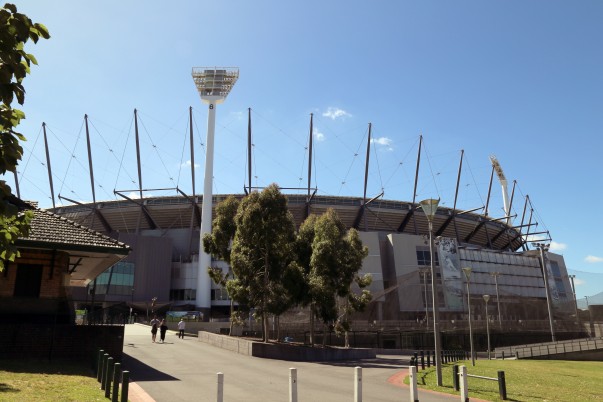 Situated near Melbourne City Centre in Jolimont and Richmond area this majestic multi-purpose stadium is mecca for sports buffs across the globe and hosts some of the biggest International and National sporting events annually. I decided to walk down from Flinders street to MCG. Walking past some lush green and peaceful environs of Jolimont area, I reached a point from where I could see this majestic structure live for the first time. The first thing I could see was tall light towers situated along the periphery of this stadium. As I started walking towards the stadium its sheer size and volume started to change and I could feel it gigantism. 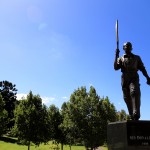 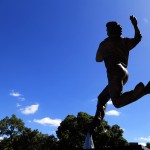 With a total capacity of 100, 000 people this stadium ranks amongst one of the World’s prominent stadiums holding variety of sports, cultural and other events throughout the year. One Interesting fact which I would like to share about this stadium is that it holds world record of highest light towers at any sports venue in the world. Popularly referred as ‘The G’ by the locals this stadium is one of the most respected names in Cricket history, and known world over for some of the historical matches played here and setting numerous sports records. 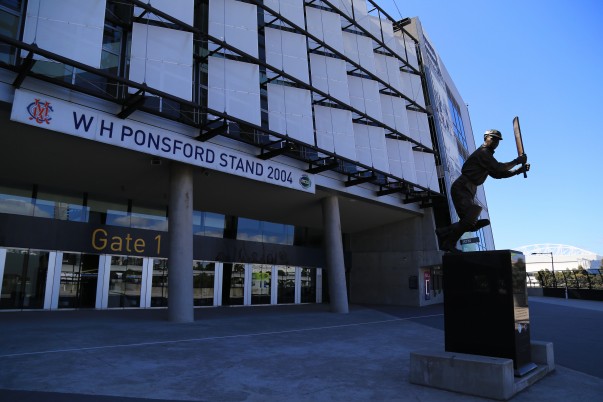 Each MCG gate is dedicated to a Sport Legend

There are life size statues of some of the most prominent sports personalities from football and cricket fields dotted around the periphery of the entire stadium strategically placed in front of each stadium gate. Each gate derives it names after one of the sporting legends. These statues collectively form a part of ‘Parade of champions’. I spent quite some time clicking pictures of these sports legends from different angles against stadium ramparts as backdrop… It was indeed a good fun. 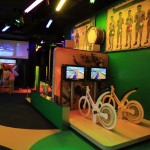 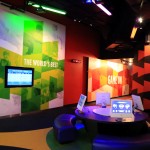 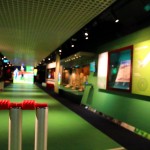 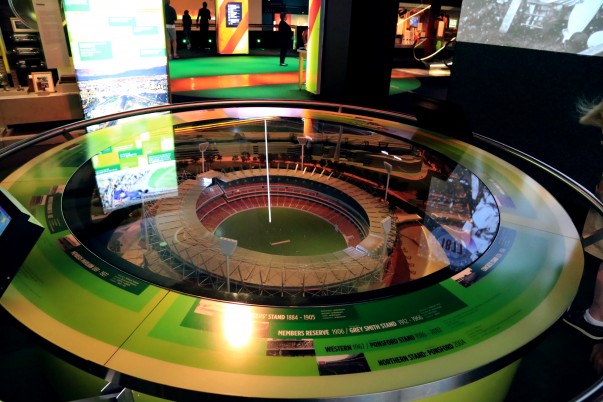 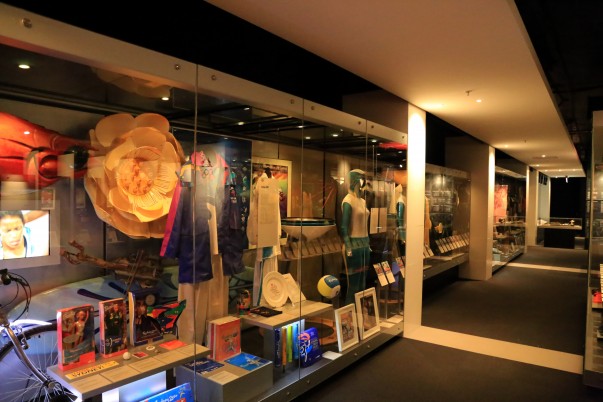 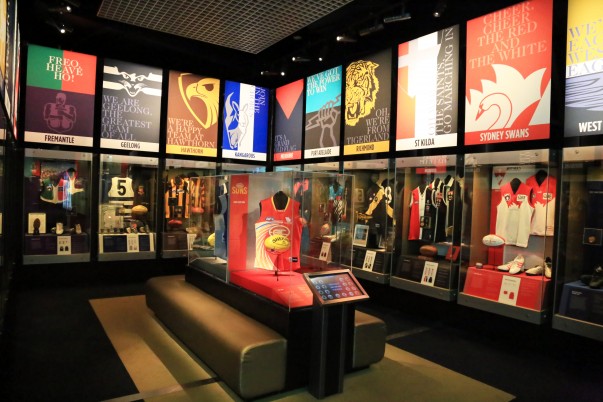 National Sports Museum situated inside MCG is must visit for every sport lover. With its rich and enticing sports exhibits this museum beautifully transports you back in history of Australian sporting events such as Australian Rules football, cricket, tennis, rugby union, soccer, boxing, and basketball. The Australian Hall of Fame is simply impressive with its rich Multimedia displays… entire Museum is well kept and wears a classy and colorful look. Do not forget to watch the miniature model of MCG covering all important details in most accurate manner.