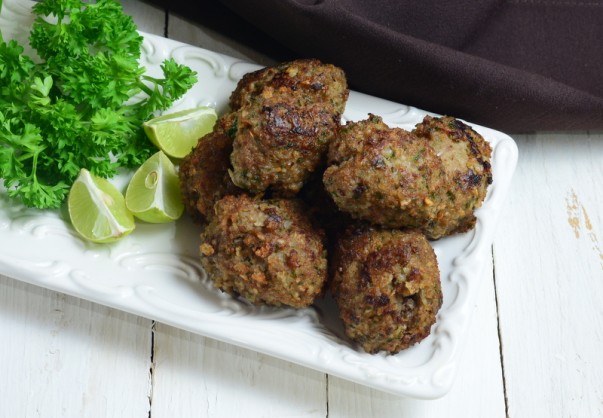 Learn how to cook Kibbeh

Middle Eastern cuisine is known the world over and is one of the attractions for tourists visiting these countries. Many different spices and herbs are used in the typical preparations which are served in traditional styles. Wheat, rice and barley are used extensively in preparation of breads and other food items while the specialty spices such as sumac and za'tar impart a nice flavor to the dishes. Fried and grilled meats are consumed with breads or separately in different countries of the Middle East. Some of the commonly known dishes from this region are Pita Bread & Hummus, Muttabal, Shawarma, Falafel, Kebab, Kibbeh and sausages. I have already written on how to prepare a few of these dishes in my earlier posts. Today I picked up yet another one of these famous recipes.

Kibbeh also spelled in different ways, such as Kebbah or Kibbe is made as a shell with filling inside. It is popularly eaten in all Middle Eastern Countries like Jordan and Turkey. The shell is prepared with broken wheat (bulgur) mixed with minced meat, herbs and spices, while the filling is cooked with onion, garlic and minced meat. The preparation can be deep fried or baked, although the traditional varieties are mostly fried. Kibbeh is usually made into oval shapes, but you can also make it into balls. I just loved the taste of the final preparation. It was so heavy that it actually formed my whole meal. Well, I'm sure you too would love to have this Middle Eastern delicacy on your table, so here is the Kibbeh Recipe for you.

How to Make Kibbeh 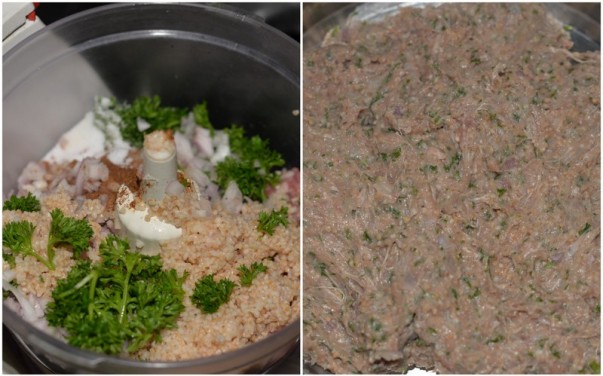 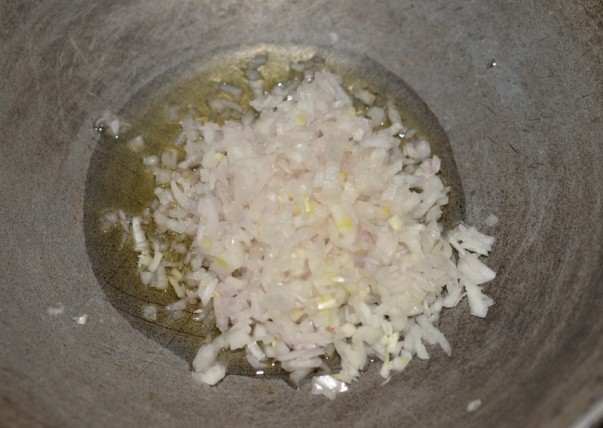 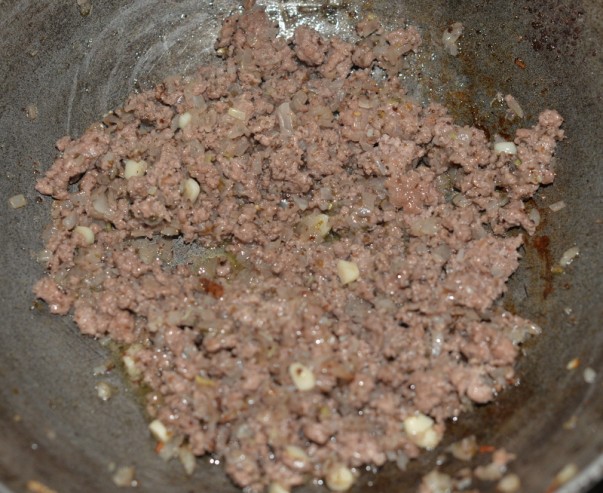 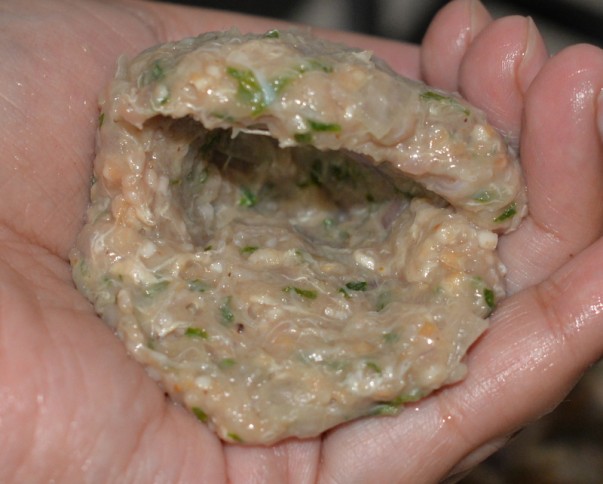 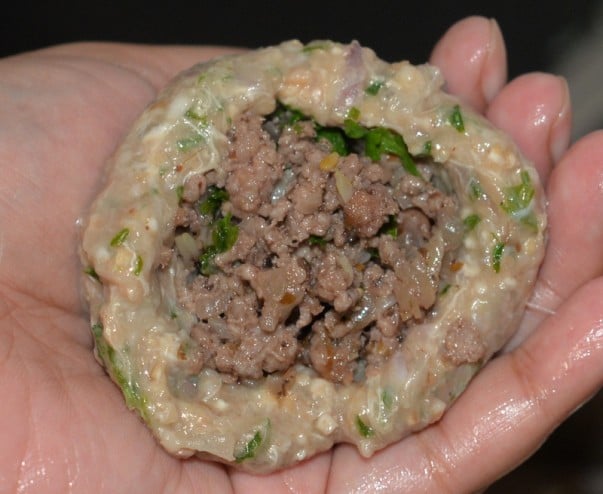 Kibbeh - Outside shell with filling 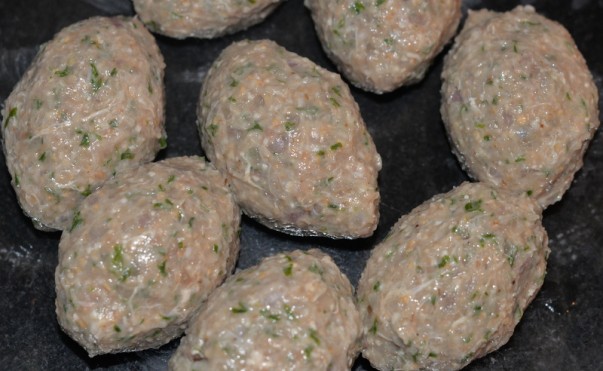 Kibbeh - Ready to be Fried 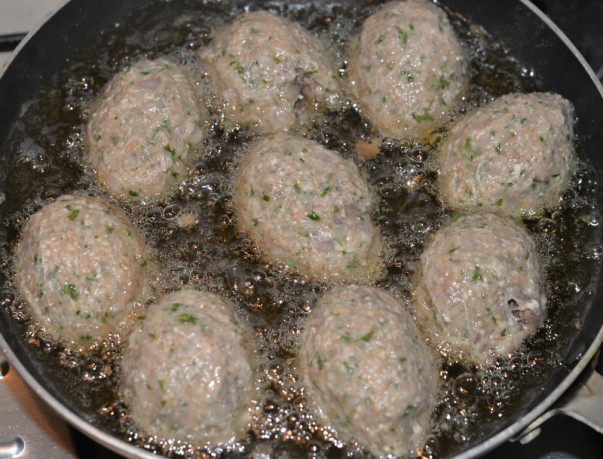 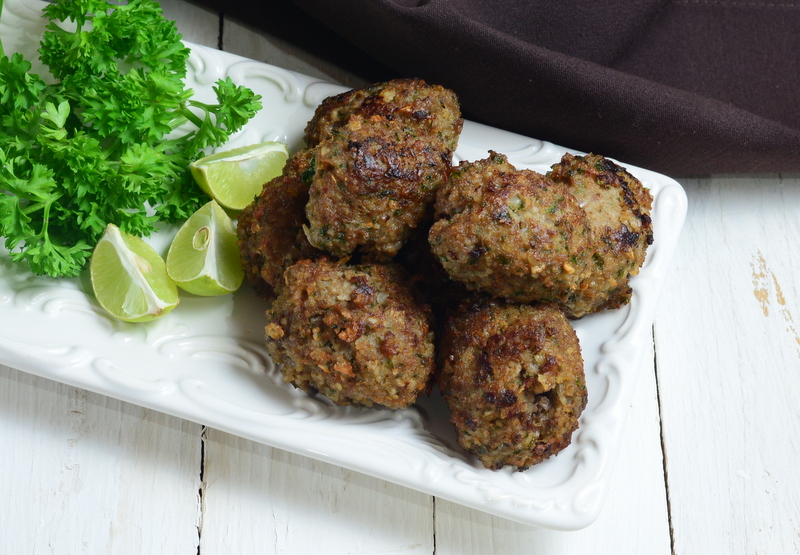 « 11 Life lessons that I learned from traveling 11 Best Restaurants in Miami, Florida »
3 Comments