Places to Visit in California

Landmarks like the Hollywood Sign and the Golden Gate Bridge are merely a prologue to California – a state with loads of sunshine. As every mile-marker passes by, foggy forests, glossy lakes, sandy beaches, flourishing vineyards, and the trendiest culture make ‘The Golden State’ endlessly euphoric. Let the wind caress your hair on the Pacific Coast Highway and enliven your spirits at the Sierra Nevada mountains. There might not be a heaven but there is the ‘Land of Milk and Honey’ – California.

National & State Parks – Yosemite National Park (popular for spectacular granite cliffs and biological diversity) and Redwood National and State Parks (home to some of the tallest redwood trees) were designated as a UNESCO World Heritage Site in 1984 and 1980 respectively. Death Valley National Park – among the hottest and driest places on the planet – is a desired spot for stargazing.

San Diego Zoo – Located in the Balboa Park, this is a world renowned zoo. Here, visitors can encounter over 3,700 animals of more than 650 species. Owens Aviary, Panda Trek, Elephant Odyssey, and Tiger River are the highlights of the zoo.

Hearst Castle – Designed by architect Julia Morgan, this Mediterranean Revival mansion is located on the central coast near San Simeon. During its heyday, it used to be a holiday destination for A-list movie celebs. The area of this compound comprises outdoor pools, grand suites, and lush gardens.

Things to Do in California

Absorb the glamor of Beverly Hills, catch a Lakers or Dodgers game, ride the trams as you pass by the street arts of San Francisco, hit the desert resorts in Palm Springs, discover the Lake Shasta Caverns, Run to Feed the Hungry in Sacramento, explore historical landmarks in Sonoma, check out the Gold Rush towns like Bodie and Columbia, or observe marine life on Channel Islands of California.

Beaches – Fashionably inviting beaches of the Pacific like Laguna, El Matador, Santa Cruz are preferred weekend getaways for bikini babes and surfer dudes. Swimming at Long Beach, surfing at Malibu Lagoon State Beach, scuba diving near Santa Catalina Island, and pier-fishing on the Pismo Beach are some happy distractions. Admire the street performers and skate-walkers at the Venice Beach Boardwalk or taste fresh seafood along the Pacific coast.

Lakes & Reservoirs – Shimmering in the golden sun, Lake Tahoe is the reason enough to head to northern California. Paddling, canoeing, water-skiing, bass-fishing, and winter sports at ski resorts are popular activities here. Rejoice with other recreational activities like sailing, boating, and picnicking at Mono Lake, Clear Lake, and Honey Lake.

Outdoor Thrills – With breathtaking scenery of high-altitude mountains and cascading waterfalls, the Shasta Cascade region is the gateway to outdoor adventures like skiing, hiking, and camping. California harbors innumerable opportunities for outdoor enthusiasts, whether it is biking on the Humbug-Willow Creek Trail near Folsom, rock climbing in Yosemite, wine tasting in the Napa Valley, bird watching in the Bodega Bay, whitewater rafting on the Trinity River, trekking on Pine Ridge Trail, or backpacking on John Muir Trail.

Nightlife – From bizarre Halloween parties to colorful Christmas celebrations, no place in the US comes even close to the vibrant nightlife of LA. Spot the ‘stars’ on the Hollywood Boulevard or enjoy show-stopping sunset at the Santa Monica Pier. The ‘City of Angels’ offers endless entertainment with exclusive nightclubs, cocktail bars, comedy clubs, rooftop restaurants, and pool-side parties. The Sunset Boulevard, Venice, West Hollywood, and Downtown area are among the glitziest places in the world.

Following are the major international airports in California –

California is located on the southwestern coast of the United States. It is bordered by Mexico to the South, Arizona to the southeast, Nevada to the East, Oregon to the North, and Pacific Ocean to the West.

How to Reach California?

• California was the 31st state to enter the Union on September 9, 1850.
• Sacramento is the capital and ‘Eureka’ is the one-word motto of the state.
• It is the third largest state by area and has the highest state population in the US.
• Mount Whitney is the highest peak in the 48 contiguous states.
• Lake Tahoe is the second deepest and the largest alpine lake in North America.
• The Hollywood Bowl is the largest natural outdoor amphitheater in the US.
• Death Valley is recognized as the hottest and driest place in the United States.
• San Francisco Bay is considered the largest landlocked harbor in the world.
• Chinatown, San Francisco is the oldest and largest one in North America.
• Silicon Beach area is home to major IT company headquarters including Google, Yahoo!, YouTube, and BuzzFeed.
• Joe DiMaggio, Robert Frost, Jack London, Marilyn Monroe, and Tom Hanks are some of the famous Californians.
• Lassen Peak, an active volcano, has among the largest lava domes on earth.
• The first restaurant of McDonald’s, the world’s largest chain of fast food restaurants, was opened in San Bernardino, California. 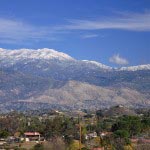 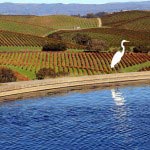 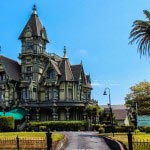 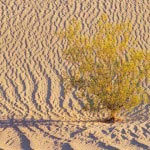 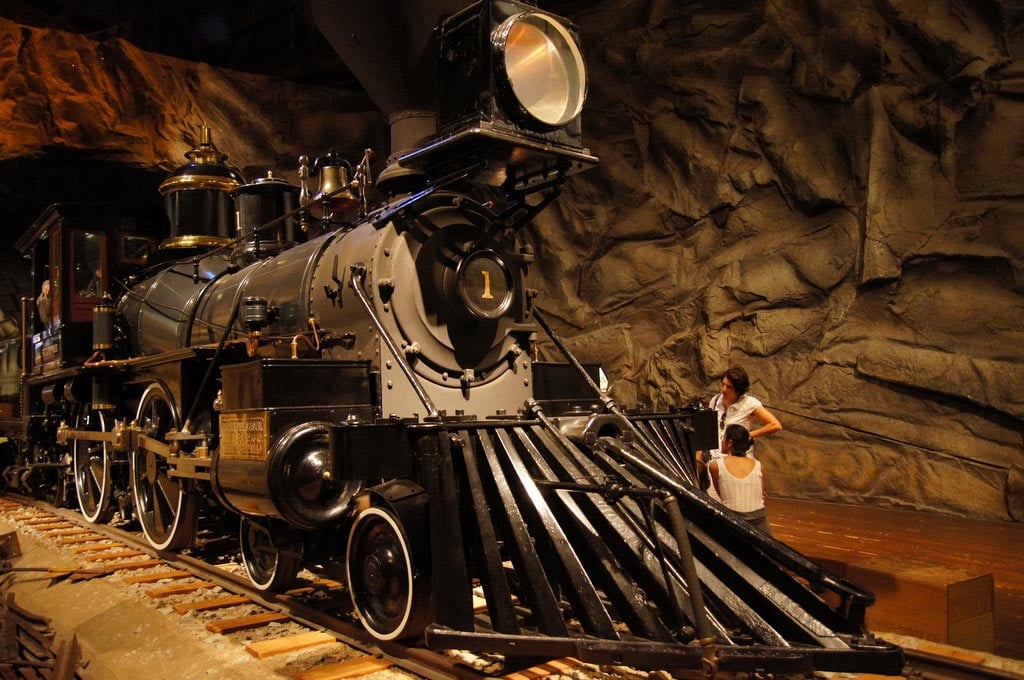 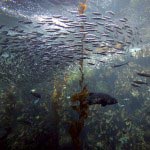 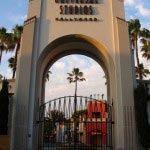 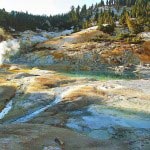