Places to visit in Bandon, Oregon 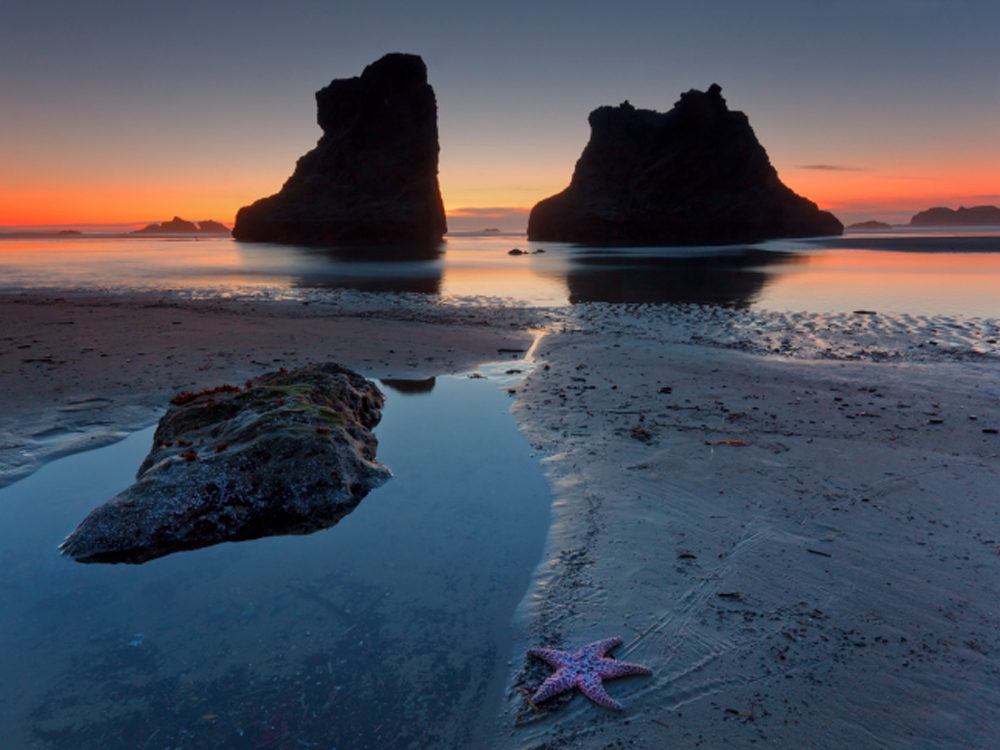 Beautiful Rock formations at the Beach in Bandon

Bandon in Oregon, United States, boasts of some of the most scenic beaches in the world. Located in a coastal town, Bandon beach greets you with its charm and scenic beauty. Besides enjoying the sun and surf, Bandon offers you the chance to indulge in a number of activities including bird watching, crabbing, fishing, and a host of sporting activities.

Bandon is known for the towering rock formations along the beach. The Face Rock, the lighthouse and nearby Whiskey Run Beach are a favorite with tourists. Apart from these there are quite a few attractions which make Bandon an ideal getaway.

Bandon offers a number of hotels and accommodation options for the travel weary tourists. From Bed & Breakfast to motels to resorts, Bandon caters to the needs of its tourists.

Be it morning, noon, or night, Bandon takes care of your dining escapades. You can get everything from pancakes to all types of seafood. You can savor them and also try to get a taste of the local cuisine. The restaurants located along the waterfront provide a spectacular view of the ocean and beyond.

Given the brilliant landscape it boasts of, Bandon beach still remains unspoiled and undiscovered. It is a lively coastal town bound by heavily forested hills to the north, south and east, and the Pacific Ocean to the west.

Bandon is located at the point where the River Coquille flows into the Pacific Ocean on the southern coast of Oregon. Bandon is easily accessible by car from a number of major cities in America. It is located only 90 miles north of the Californian border. A trip to Bandon from Rosenburg will take about 90 minutes, while it takes five hours and nine hours by car from Portland and San Francisco respectively. The Bandon Airport is located about two miles south of the town, on US 101. A relatively small airport, the Bandon Airport has facilities for renting and chartering airplanes. The north Bend Municipal Airport is another airport located in the vicinity of Bandon. The airport has scheduled passenger and freight services and is located about 15 miles to the north. The Greyhound bus service connects Bandon with some of the major cities in the USA. You can rent bicycles as well as move on foot in Bandon, Oregon. Public transit vans are only available on weekdays.

Bandon receives a fair amount of rainfall throughout the year, mostly in the winter months. Summers are normally dry and sunny with temperatures reaching up to 66° Fahrenheit. The summer months are the ideal time to head right into the crystal clear waters of Bandon. Bandon seldom receives any snowfall during winter, though, and is also a good option for the winter break.