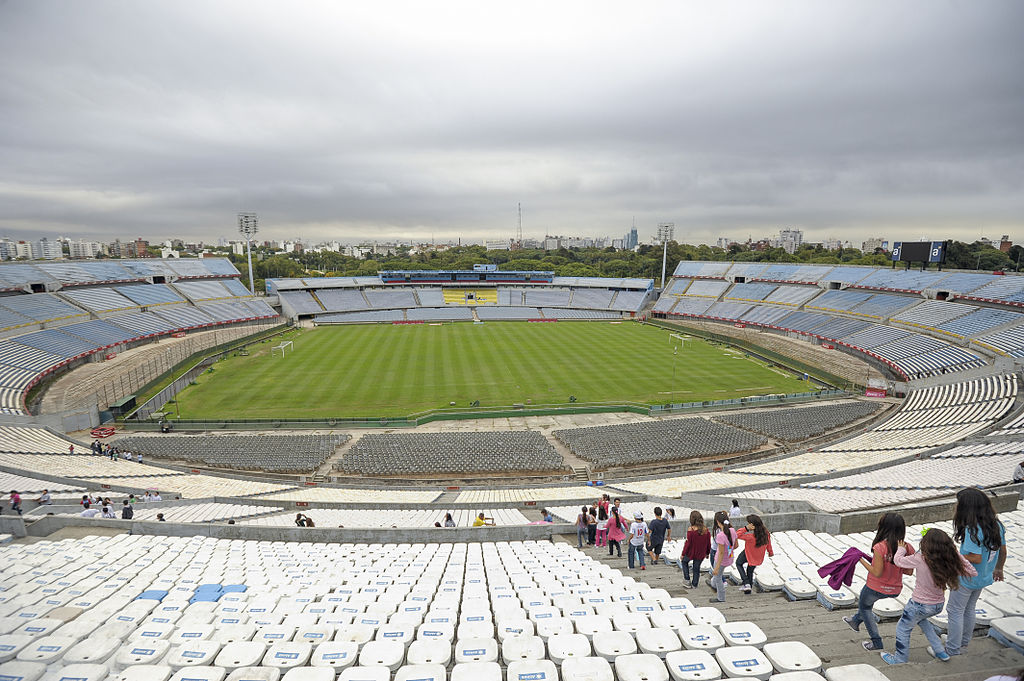 The Estadio Centenario is home to the Uruguay soccer team. It was inaugurated on July 18, 1930 to host the World Cup. The foundation stone of the stadium was laid in the year 1929. The stadium derived its name from the Centennial Celebration of the Uruguayan constitution. Initially, the stadium had 100,000 seating capacity. The huge Homege Tower, aka Tower of Tributes to Olympic Champions of 1924 and 1928 is reminiscent of the victory of Uruguay. The country won Olympic soccer gold medals in 1924 and 1928. There are nine balconies in the tower, which signify the nine alternating streaks of the flag. It was and is still a venue for several international competitions.

There are four grandstands at the stadium, each reserved for the specific location:

Besides the museum, the stadium complex has a police station and a school. As the stadium is centrally located in Montevideo, there is no dearth of bars and restaurants in the nearby area. You may satisfy your hunger by visiting any of the food outlets.

Where is Centenario Stadium (Estadio Centenario)?

Sited in the locality of Parque Batlle Montevideo, the Estadio Centenario is located at about 19 km from the Carrasco International Airport (via Av. Italia road). The stadium is well connected via public transportation.

The best time to visit the stadium is during the matches.

The stadium opens daily, but the timings vary with the matches. The museum named Museo de Futbol opens from Mondays to Fridays from 10:00 a.m. to 5:00 p.m.

The entry tickets can be bought online. The prices of the tickets vary with the category of the matches held. The entrance fee for the museum is (Uruguayan peso) UR$ 80.00.

What are the coordinates of the Estadio Centenario?

Which are the interesting places near the Estadio Centenario?