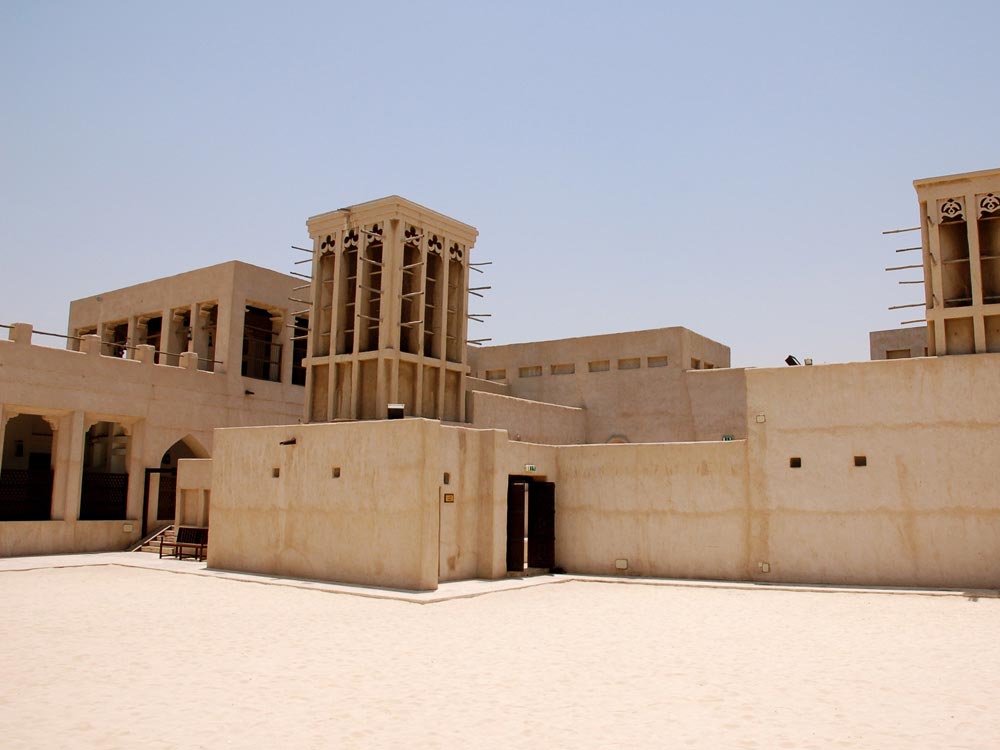 Sheikh Saeed’s House is situated on the Dubai Creek in the Dubai’s Shandagah area. The house served as the residence of the king of Dubai who hailed from the famous Al Makhtoum family.

Sheikh Saeed’s House has carved a niche for itself as one of the leading tourist attractions of the UAE. The house has now been turned into a beautiful museum. The exhibits in the museum include coins, notes, stamps, several documents, and photographs. The house revives the feel of old Dubai city, long before the new skyscrapers arrived.

Where is Sheikh Saeed House?

Sheikh Saeed’s House is located next to the Heritage Center. You can easily reach the house via Al Ghubaiba metro.

The best time to visit Dubai is the winter months as the evenings are warm and nights have a pleasant chill. For the rest of the year, Dubai’s heat is unbearable.

The entry ticket to the house costs 2 Dirhams for an adult and 1 Dirham for a child.