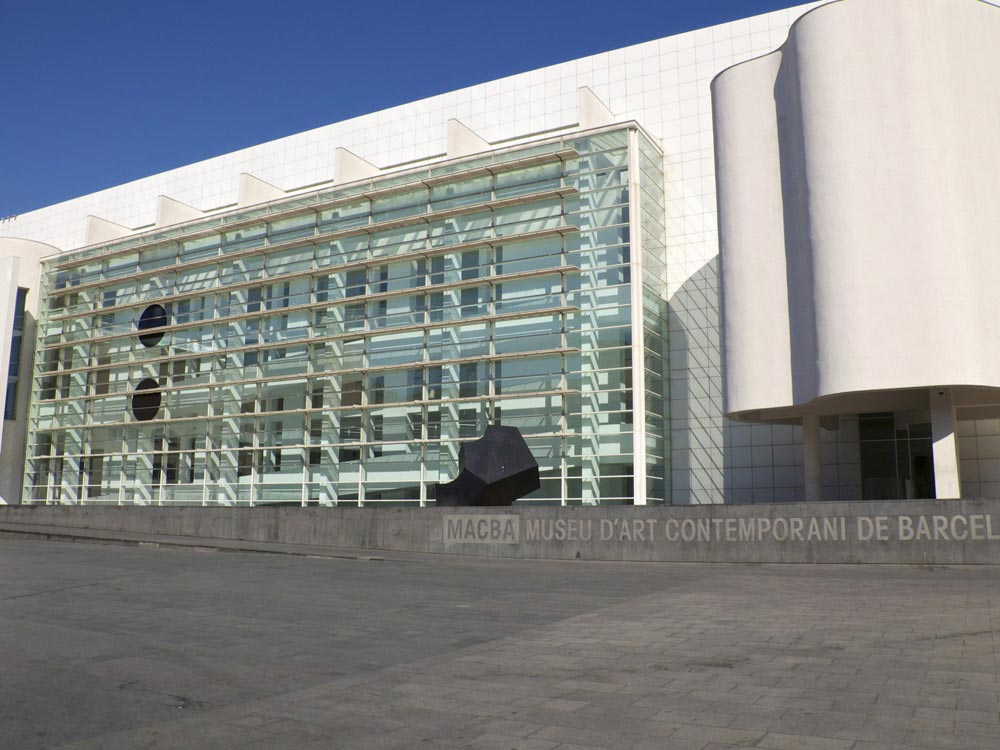 Spain is a city of wonderful monuments, museums, and art galleries. There are different museums in Barcelona such as Museu d’Historia de Catalunya, Museu Nacional d’Art de Catalunya, the Museum of the City of Barcelona, Picasso Museum, and the Barcelona Museum of Contemporary Art. Barcelona Museum of Contemporary Art is located in the Placa dels Angels in El Raval. This huge white building has the glazed southern elevation that allows natural light into the interior. The museum exhibits a collection of the post-1945 Catalan and Spanish art along with some foreign art. It includes some of the best art from the last half-century and some of the most extraordinary architecture.

The art critic Alexandre Cirici Pellicer envisioned the construction of the museum in 1959. Cirici and Cesáreo Rodríguez-Aguilera, along with other prominent figures of that time began collecting exhibits for a museum. They also conducted exhibitions of notable artists: August Puig, Antoni Bonet, Jean Fautrier, Albert Ràfols-Casamada, etc. Unfortunately, in February 1963 the exhibition L’art i la pau, which advocated political motives, led to the closure of Cirici and Rodríguez-Aguilera’s venture.

In 1985 Joan Rigol, the then Culture Councillor of the Government of Catalonia, initiated the idea of a contemporary art museum, which he brought in front of other representatives of Barcelona City Council’s Department of Culture, headed by Pep Subirós. His idea got approval, but the project was soon withdrawn due to a change of the Council’s leadership. Finally, in 1987, an enterpriser Leopoldo Rodés, due to his private interest in the project, established the Barcelona Museum of Contemporary Art.

This museum itself is said to be a work of modern art due to its large glass windows and strongly geometric architecture. The white interiors and exteriors of the building allow natural light through the windows and fanlights. This testifies the fact that it is dedicated to modern architecture.

A permanent collection of art from nationally recognized artists such as Paul Klee is housed in the museum. However, the collection of Catalan artists like Antoni Tapies fascinates the most. His popular ‘Pintura Ocre’ and ‘Rinzen’ is found in a gallery in the museum. Miguel Barcelo’s popular painting ‘Season of Rain no. 2’ is housed on the second floor. 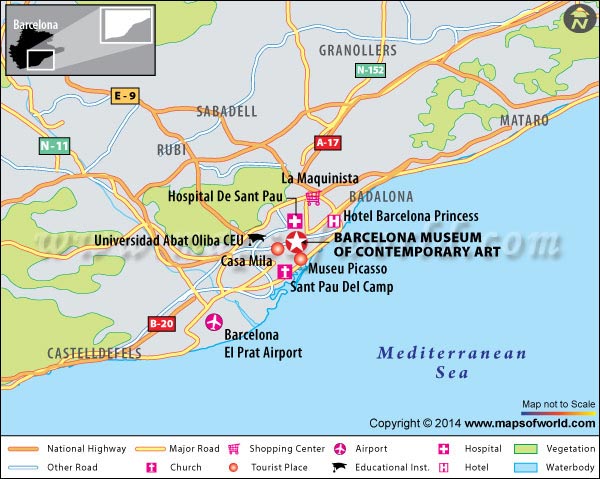 Where is Barcelona Museum of Contemporary Art ?

Spring and fall are the best seasons to visit the Barcelona Museum of Contemporary Art as the weather is pleasant.

The entry charge for the museum is €9.00. Admission is free for: