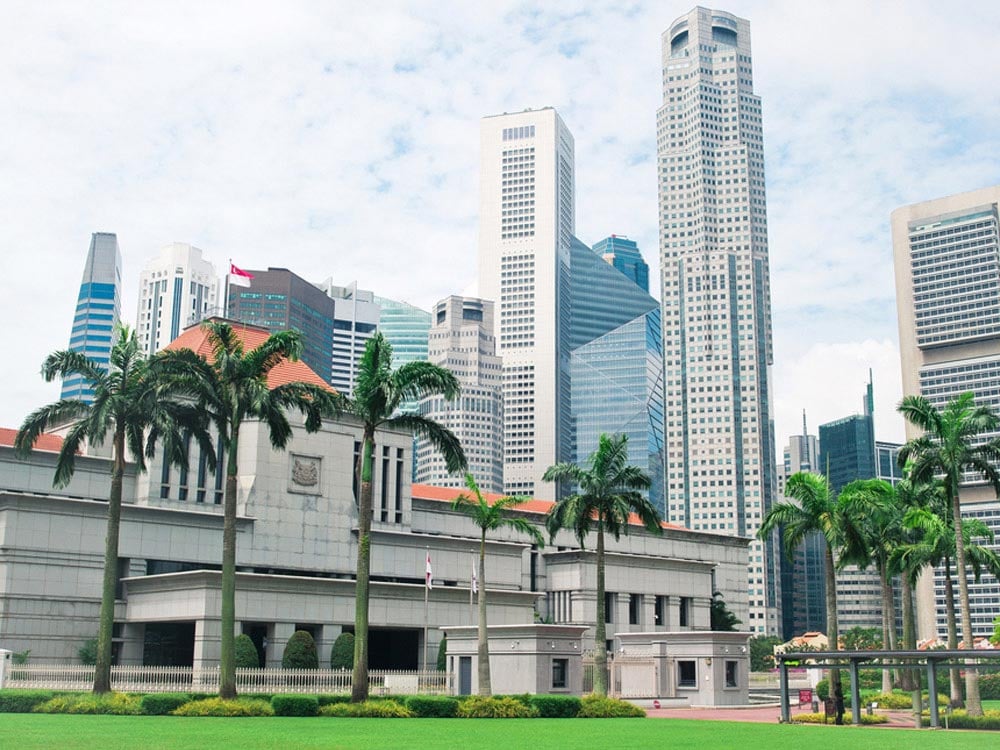 The Old Parliament remained operational from 1995 till 1999 as after this the parliament was shifted to a new location. The present Parliament is based on the Westminster system of parliamentary democracy. The election of the members of the Parliament is done by conducting general elections and the leader of the political party gaining a majority (maximum number of seats) is generally called by the President of Singapore who gives him the option to become the Prime Minister. After the appointment of the Prime Minister, the ministers are selected. The Prime Minister does the task of making his cabinet by selecting the elected members of Parliament for various ministerial positions. At the meeting of the new Parliament, the selection of the speaker is done, which is succeeded by an oath taking ceremony.

Being one of the major Singapore tourist attractions, the Singapore Parliament is visited by tourists frequently. The Parliament House was established as a representation of authority. Designed by Ong Teng Cheong, the Parliament House’s structure is a modernized version of the traditional structures. It is evident in the construction of the prism-shaped top replacing the domes.

There are several interesting spots for visitors in the Singapore Parliament, such as a dining room, a library, a gymnasium, fully equipped IT and meeting rooms, and a 100-seat cafeteria. The Parliament has an underground car parking. There is a beautiful garden area of around 2,500-square meters stretching over the parking area. 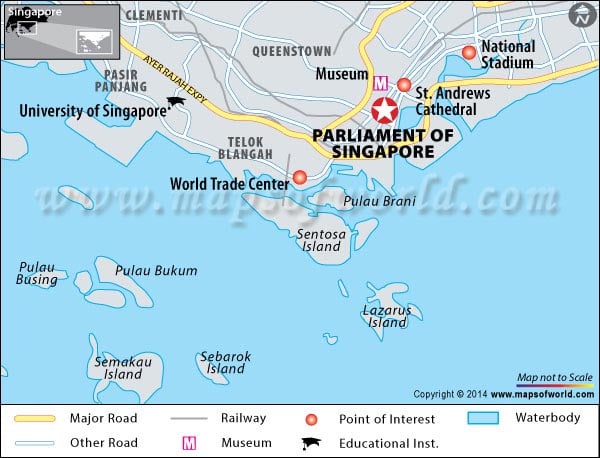 Where is the Singapore Parliament ?

The best time to visit the Parliament House is when the parliament is in session.

Guided tours in groups of 25 to 40 persons are arranged and $80 per group is charged by the freelance parliamentary guide.