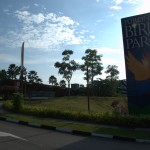 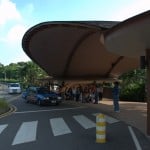 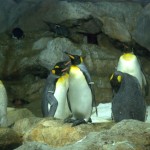 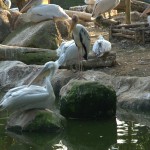 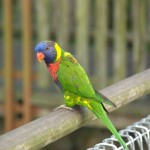 Dr. Goh Keng Swee, the then Minister for Defence of Singapore, was the first one to conceive the idea of what is now known as the Jurong Bird Park. After a series of efforts and plannings, the Jurong Bird Show was finally inaugurated on 3rd January 1971. Owing to the fact that the Jurong Bird Show houses more than 380 bird species, it is considered as the world’s largest bird park. Have the pleasure of watching birds like Flamingos, Hornbills, Cocktails, Hawks, Macaws and Parrots under the guidance of well-trained guides at the Jurong Bird Show.

Showcasing a large number of performing birds in a single act, the All Star Birdshow is one of the hit birdshows of Jurong Bird Park. Flamingos, Hornbills and Pelicans are the star attractions of this birdshow.

The Birds of Prey Show, as the name suggests, offers you to watch birds of prey like eagles, vultures, hawks and falcons. All those frightening birds can be seen here without any risk.

Performed at the Waterfall Aviary, Bee-Eater & Starling Chitchat show is another major hit among tourists visiting the Jurong Bird Park. Having the world’s only monorail running on an aviary, waterfall aviary offers you to see about 1,500 free-flying birds.

The specialty of Pelican Chitchat, on the other hand, is that it takes place at the world’s first underwater viewing gallery. Have fun watching some of the endangered species of pelicans at Pelican Chitchat Birdshow.

Lastly, don’t miss the golden opportunity of having a lunch while watching the beautiful Flamingos Lake at the Jurong Bird Park during your tours to Singapore.

The entry ticket for an adult costs SGD 20, whereas, it costs only SGD 13 for children between 3 to 12 years. 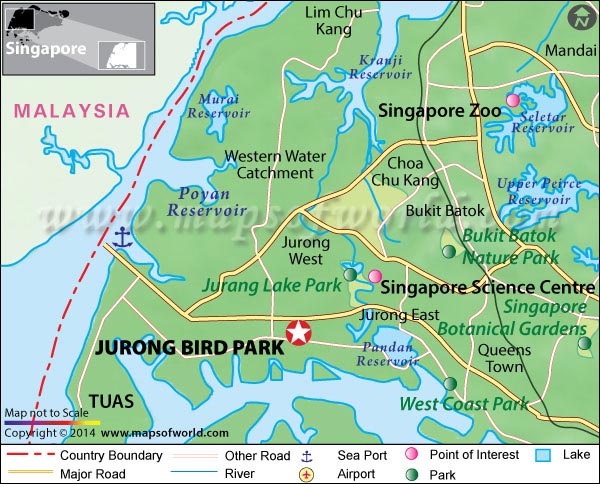 Where is Jurong Bird Park?

Jurong Bird Park is open for public daily from 0830 hours till 1800 hours. Best time to visit the park is during early morning for some fantastic bird watching.