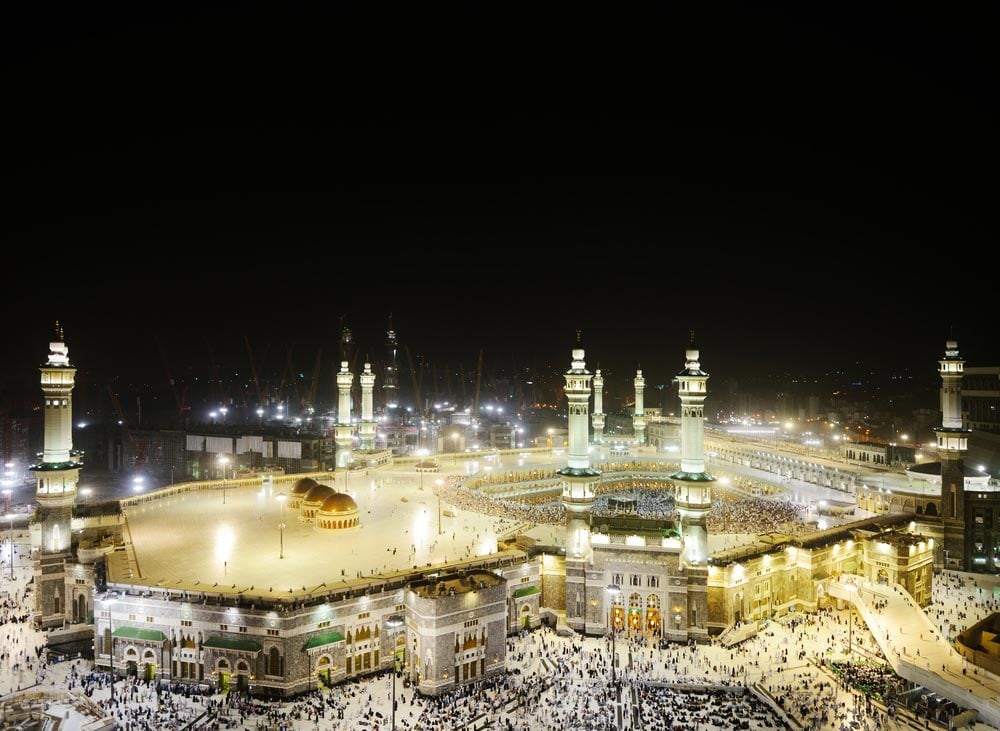 People believe that prophet Muhammad lived and taught in Mecca about 1,300 years ago. Hence, it is coubted among revered religious destination. All Muslims are expected to make a journey called the Hajj once in their lifetime if health and finance permit. This journey takes place every year when millions of Muslims make a religious pilgrimage during the last month of the Muslim year. It’s interesting to note that plans to make this journey must be made way in advance- months, sometimes years. All Muslims are required to provide paperwork that prove their religion and that they’re traveling with a tour group. The Old City in Mecca is where most of the activity takes place and most visitors spend a lot of time praying at Al Haram (the Grand Mosque), the Holy Mosque. It’s located in the downtown area and there’s space for about one million worshippers inside the mosque. This holy sanctuary also houses a 12-inch black stone Journeys such as Hajj also include trips to other holy sites outside Mecca.

The city has a wide variety of cuisines available since Muslims from all over the world immigrate to Mecca. A typical Saudi meal would consist of kabsah and biryani as well as baklava for dessert. Baklava pastries are slabs dipped in honey and are unbelievably delicious. Mecca is also a brilliant place to shop because it has traditional bazaars as well as modern boutiques selling all kinds of clothing. If you visit the Al Haram mosque, it might be a good idea to shop at the Al Abraj Al Bait mall for some quick shopping between prayers.

One of the places in Mecca that are essential for all visitors to see is the Grand Mosque..

Mecca is translated as “Makkah” and is located 43 miles from Jeddah in a narrow valley. It’s also close to the Sirat Mountains in Saudi Arabia.

Mecca is one of the most visited cities in the world and the best time to go there would be during the month of Ramadan. The city is quite warm in the winter and the weather in general is hot and dry. There is barely any rainfall in Mecca throughout the year but there’s some irregular rainfall between the months of November and January.