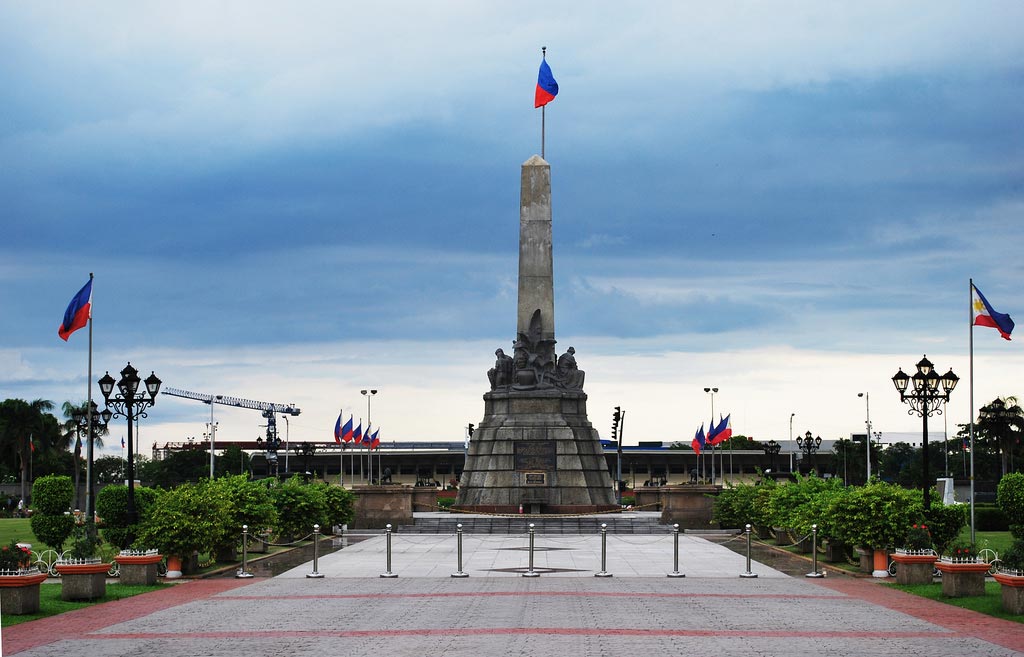 The Rizal Park in Manila, Philippines is a lovely park, and has attracted tourists for centuries together. The Park was also known as Bagumbayan in Spanish colonial era. The area was shaped like a small moon and thus the park became popular as Luneta. The park also serves as the point of origin or Kilometre Zero to all other cities in the Philippines. The location of the park is also very favorable as it is situated in the heart of the city of Manila in Philippines. The picturesque park overlooks the Manila Bay.

This park is very near to the Intramuros and was built in order to prevent sneak attacks from the patriotic natives. The park has seen some of the most important moments in history of Philippine. These include the execution of the great Philippine hero, Dr. Jose Rizal on December 30, 1896. It was after this incident that the park came to known as Rizal Park. Among the other historical events that the park witnessed mention may be made of the Declaration of Philippine Independence from American rule on June 4, 1946.

Tourists coming here can engage themselves in a lot of things. These include: 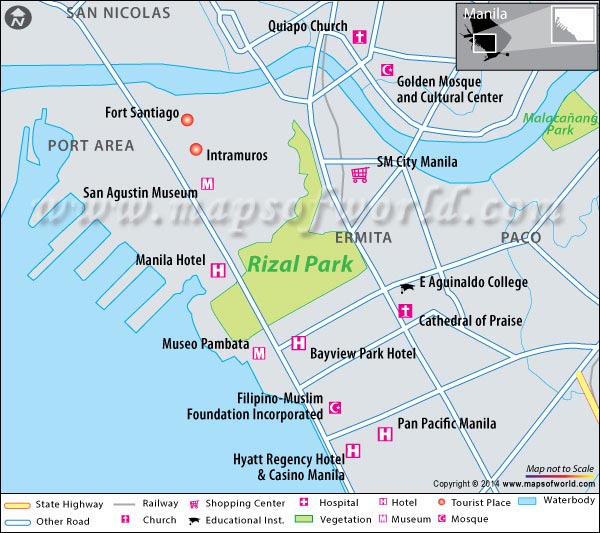 Where is Rizal Park?

Rizal park is located at the northern terminus of Roxas Boulevard. It is at a distance of around 15 km from Ninoy Aquino International Airport.

The park is open year-round. The best time to visit Manila is from October through February. Thus you may plan your visit to Rizal park around this time.