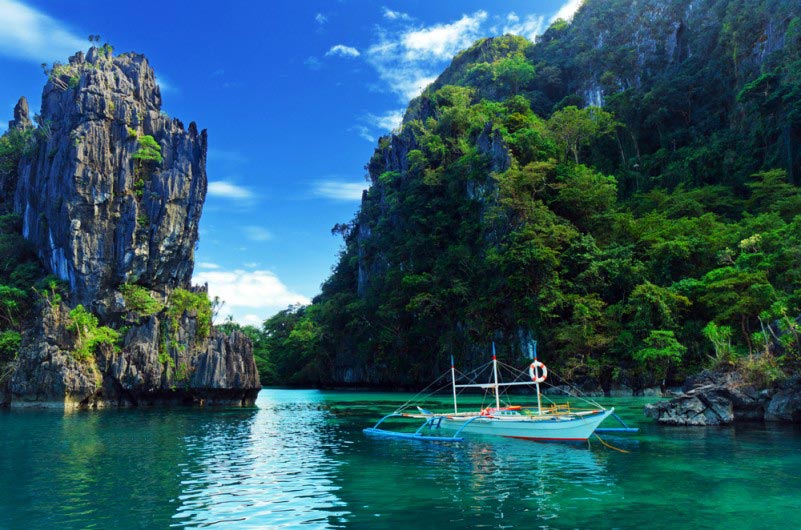 Philippines is an abode of more than 7,000 islands, with a fertile culture and scope for pleasant explorations.

This republican country is a productive fusion of ancient tradition and modern uniqueness. Encompassing an area of 300,000 sq km, this Christian dominated territory, has its capital in Manila. Some important cities are Angeles, Bacolod (known as the City of Smiles), Batangas (full of Dive sites, resorts and beaches), which will serve an immense pleasure. El Nido in Phillipines is a charismatic place, and missing it would be a crime.

Leaving the summer months, the rest of the year remains pleasant, frequented with festivals. In the Philippines, you realize that this country has not been able to break the shackles of poverty and run freely down the road to development. Local people are very congenial and hospitable to the visitors. Use either English and Filipino while speaking with them. The warmth, which is surely to be found among the natives attracts a large number of tourists every year. This one of the less expensive country of Asia guarantees fun at a cheap bargain.

As the country is surrounded by water on all the sides, it is difficult to get an access to this country by means of travel other than the airplanes. This island nation has been transporting people of various countries with the help of a strong connectivity of airways in almost all the places of the world, except the Latin American and African countries. The tourists must keep this in mind that the country is one of the cheapest destinations of the world, so they can expect a reasonable air fare on their way to the country.

You may get around Philippines using boats, ferries, bus, and trams.

The country has a winning combination of idyllic sights and innumerable events and festivals, which will surely make the fun lovers restless. The breathtaking beaches, along with great weather, make it a perfect place to drill out all your hidden desires. The country boasts of providing some natural wonders, adding to that warm and congenial people, makes the tourists feel at home. City of Baguio has some nice parks and views, vegetable gardens, etc. Batangas has lovely beaches, which provide dive-sites, resorts, and heritage sites. If you want to go for whitewater rafting, Cagayan de Oro is the ideal place.

The country is a proud host of some of the finest feasts like The Black Nazarene, which is held in Quiapo Church Manila in January. Panagbenga, known as the flower festival, is held in Baguio every February. Ati-Atihan is another major event known as The Queen of Philippine Festivals. The visitors can expect to find some rare species of flowers displayed during the festival Flores de Mayo, which is held in every May, and many more events happening in almost all the parts of the year. The visitors will find it difficult to manage enough time to witness all the grandeur of the country. To have a great leisure, the visitors are sure to find some great beaches. The beaches Boracay, located off the island of Panay, is known for its White Beach. Reputed as one of the most beautiful beaches in the world, it makes an excellent spot for spending a leisurely afternoon. You can witness thousands of species of marine life and the endangered White Breasted Eagle in Danjugan Island.

The Philippines has some other tourists destinations in some of its cities. In the city of Davao, the visitors will witness the country’s tallest mountain (Mount Apo), the endangered Philippine Eagle, and one of costliest orchids in the world, the Vanda Sanderiana. If you are in Makati City, you can expect to have a vibrant nightlife and shopping delight. Those who are looking forward to have some adventure and sports, are cordially invited to come to Subic city. Visit some other destinations like Angeles, Coron Group, Malapascua Island, Negros Island (Negros Occidental & Negros Oriental) Panglao Island, Port Barton Coastline, Tagaytay, Taytay, etc. 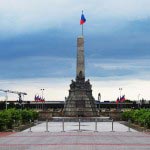 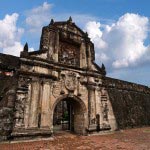 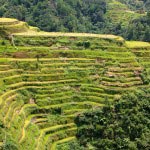 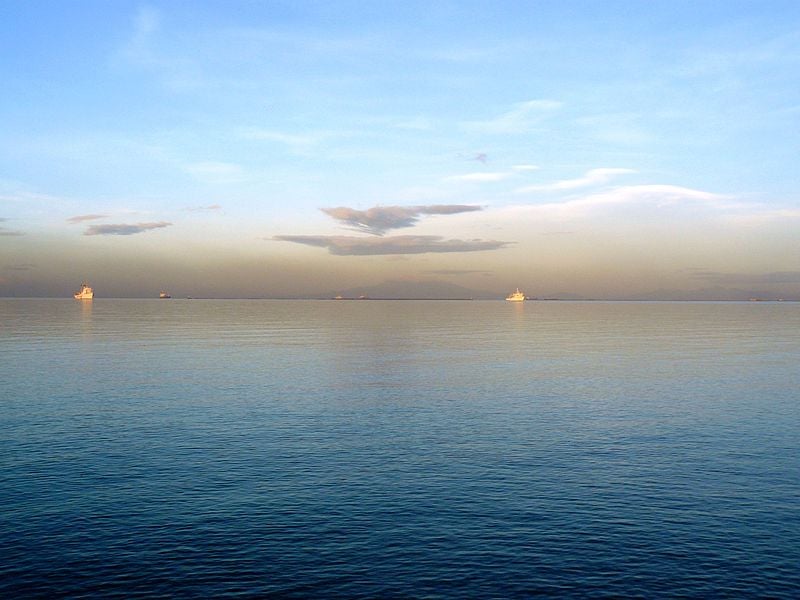