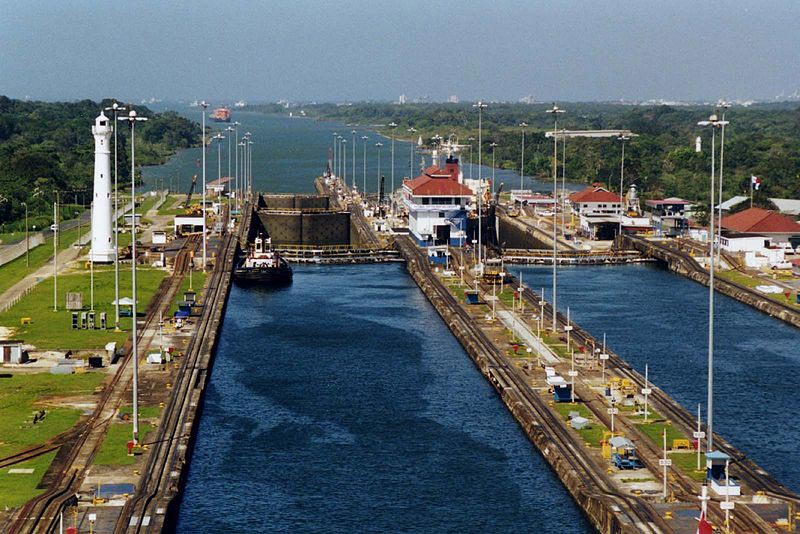 The Panama Canal allows ships to pass through and access the West Coast of the United States. The Panama Canal, finished in 1915, was an important part of history, taking many years and several rounds of planning to accomplish. Since its construction, the Panama Canal has been serving as an important trade link by ensuring seamless transportation of products worldwide.

Things to do in Panama Canal

Stroll along the Canal Museum: There are two local museums devoted to the history and construction of the Panama Canal, one at Casco Antiguo, and another at Miraflores Locks. The museums exhibit the engineering marvels that were accomplished during the building of the canal, and explain the technical parts of the canal.

Dine on the banks of the canal: The Miraflores Restaurant and Bar offers exotic food with amazing views of the ships passing by. A true feast for your senses!

Visit Miraflores Center: It is located towards the eastern side of Miraflores Locks. From here you can easily observe the operations of the canal.

Visit to Intreoceanic railroad: Another destination that you must not miss is the Panama Railroad opened in 1855. It is the world’s first transcontinental railway and is also known by the name of ‘the dry canal’.

You are required to pay certain fees to avail various facilities at the Canal. Where is Panama Canal?

The Panama Canal is located on the Isthmus of Panama, the narrow strip of land between North America and South America. The canal acts as a gateway between the Pacific and Atlantic Oceans, along the Caribbean Sea. The canal can be viewed from the Miraflores Locks in northeastern Panama City. There are several ways to enter Panama. You can reach the Tocumen International airport or Marcos A. Gelaber airport in Panama. Alternatively, you can reach Panama by waterways and land at either Port Cristobal or Port Balboa.

The Panama Canal has warm weather year-round, though the tropical climate lends to high humidity and rain. Cruises pass through the area from September to April, and the most popular months for tourists are December through February.

You need to book a tour to see how the Panama Canal works, and visit the most important sites in the vicinity of the Panama Canal. The pricing of the tour depends upon your requirements and your tour operator.