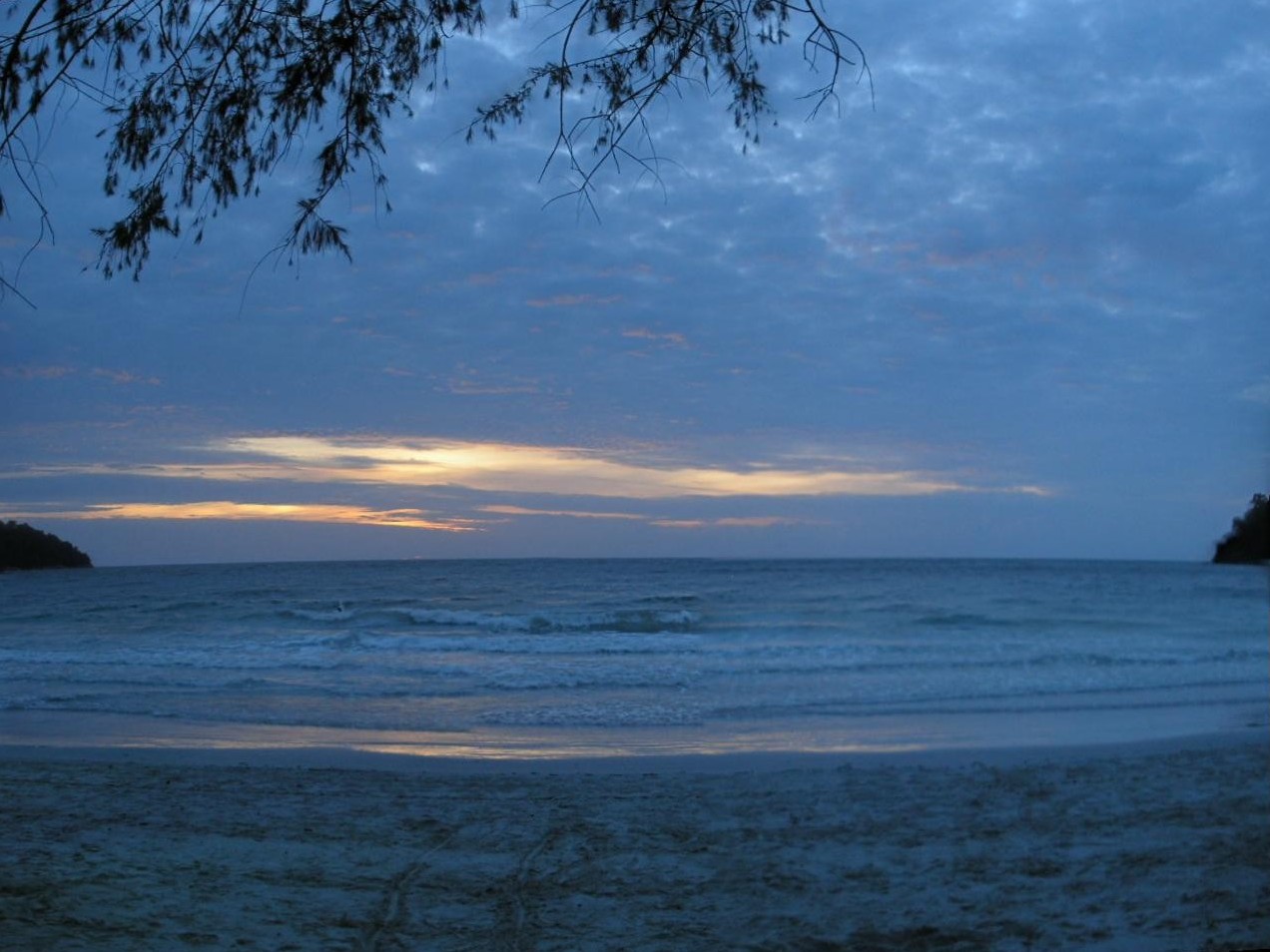 Ravishingly fresh sea beaches, soothing sound of waves mildly hitting the shore, gentle and aromatic breeze under the mellow sun, and different shades of blue are what a traveler associates with the Pangkor Island – a territory owned by Malaysia. This tropical island near the western coast of the country is a picture-perfect destination with white sandy beaches and lush green forest doubling up the fun. It’s not without reason that the Pangkor Island is also referred as ‘Pang Ko’, meaning a ‘Beautiful Island.’ Apart from the sun, sand, and sea, this sleepy island gives you the reason to be carefree.

The Pangkor Island was a territory owned and inhabited by sea pirates and local fishermen. It has also been a British and a Dutch colony. The Tiger Rock on the island is where a fort was built in the latter half of the 17th century by the Dutch colonizers to take control of the tin business and put off threats from the locals and the pirates. The British named the place as ‘Monkey Island’, which later came to be known as Pulau Aman (meaning peaceful island), and eventually, as Pangkor Island.

1.) Pangkor Island’s most popular beaches – Teluk Nipah and Pasir Bogak – are the perfect hotspots for indulging in activities. Go fishing with the locals and accept the challenge of trying snorkeling, scuba diving, and wind surfing. The operators around these beaches offer good deals for jet skiing and Banana Boat rides.
2.) Biking is the most preferred way to explore this wonderful island. You can also opt for a car to have a good look at the island, but a car, supposedly, cannot take you to rough and hilly terrains. Hiring a cab could be gratifying as the local drivers can take you to places you may not well be aware of.
3.) While Fu Lin Kong temple is the largest Taoist temple in the island, the Lin Ye Kong temple is another Chinese temple worth paying a visit.
4.) If you are going around the time of Deepavali and Thaipusam make sure to visit the Kali Amman Temple as it is grandly decorated at that time and it also happens to be the only Indian Temple on the island
5.) You can go trekking on the Pangkor Hill, the best trek is the Pangkor Hill Trek, which starts at Bogak beach and takes you all the way to the eastern side of the island or explore the Dutch Fort situated in the southwest of the Island.
6.) Penang Island – This is a far bigger island than Pangkor Island. Take a ferry from the Nipah beach to the Penang Island. Visit the city of George Town and go for shopping after you had your share of fun on the beach. Fishing in the rural Penang is also a nice option.
7.) City of Ipoh – Ipoh is the second largest city of Malaysia after Kuala Lumpur. It is at a distance of around 72 km from Pangkor Island and a one-and-half-hour drive will get you there. Ipoh is home to a number of tourist attractions such as The Lost World Tambun water park, Ling Sen Tong temple, Perak Cave Temple, Gunung Lang Recreational Park, Qing Xin Ling Leisure & Cultural Village, and so on.
8.) Batu Bersurat: The Inscribed Stone of Terengganu is considered one of the earliest evidences of the spread of Islam in Malaysia and the Southeast Asia.
9.) Pulau Jarak: It is a newly emerged diving destination in Malaysia. This rocky island with a lighthouse is a truly bewitching place.

Where is Pangkor Island?

Pangkor Island is situated on the western coast of Malaysia in the Andaman Sea. It is a part of the Perak state of Malaysia near the city of Ipoh.

By Air – Berjaya Air is the only airlines that flies to the island’s own airport. The major international airport closest to the Pangkor Island is the Sultan Azlan Shah Airport in Ipoh. It’s around 75 km from the Island.

By Sea – A 40-minute ferry ride from Lamut will take you to the Pangkor Island. A ferry departs every half an hour from Lamut.

By Road – Buses are the most cost-effective and convenient mode of transport to take you to the Pangkor Island. They ply throughout the day from Ipoh and Penang.

The Pangkor Island Beach Resort, the Swiss-Garden Resort Damai Laut (best for the golf enthusiasts), and Pangkor Lau Resort are the luxury accommodations in the vicinity of the Island. The award-wining Nipah Guesthouses are very popular as they are not too hard on your pocket and provide all modern facilities.

While Village Seafood Restaurant is recommended by the locals for its pocket-friendly offerings, Daddy’s Cafe at Coral Bay is considered the only on-the-beach restaurant in Pangkor Island. It serves both local and international cuisine. To try local cuisines and grilled fish, come to Nipah Bay Villa Side Walk Cafe.

Pangkor Island is one of those rare destinations that do not experience extreme weather. This Island is a great place to hit at any time during the year. Moreover, the place remains virtually unaffected by the Malaysian monsoon that goes on from November to March.