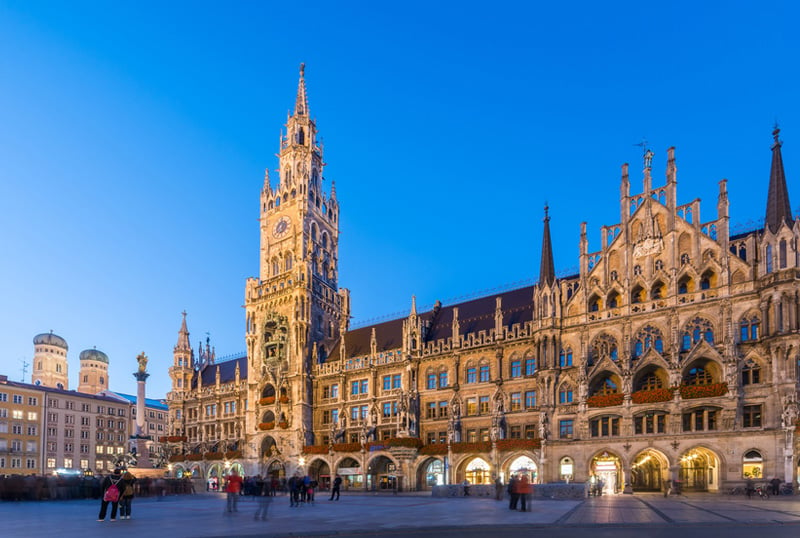 Munich travel is very popular among those going for Europe tour as  this German city has all reasons for attracting tourists. Munich is the third largest travel city of Germany and happens to be the capital of Bavaria, the largest province.

The modern city that it is, there are shopping malls, parks and attractive hangouts in Munich city. The night life too is vibrant and interesting. The transportation system in Munich, as in other parts of Germany is a well developed infrastructure. The best thing about the city it is safe for women to travel by themselves thanks to the strict security.

Munich like most other older cities of Europe has seen much of the Second World War. The first infamous concentration was located in Munich. This was the Dachau Concentration Camp. The abandoned camp has now been made into a museum displaying objects from the times of the war. Like the Dachau Concentration camp museum there are a number of other museums. Most of these, uphold the memoirs of either of the World Wars.

The Munich city attractions also include the Englischer Garten, an English style Garden from the 18th century. This is the second largest city park in Europe. Among the other very special Munich attractions is the Oktoberfest, celebrated throughout Bavaria. This is a food festival and tourists cannot afford to miss this one at least. Though this is held in October, the main tourism season lasts from the month of March to September. Munich travel is fun and is a must if you are traveling to Europe.