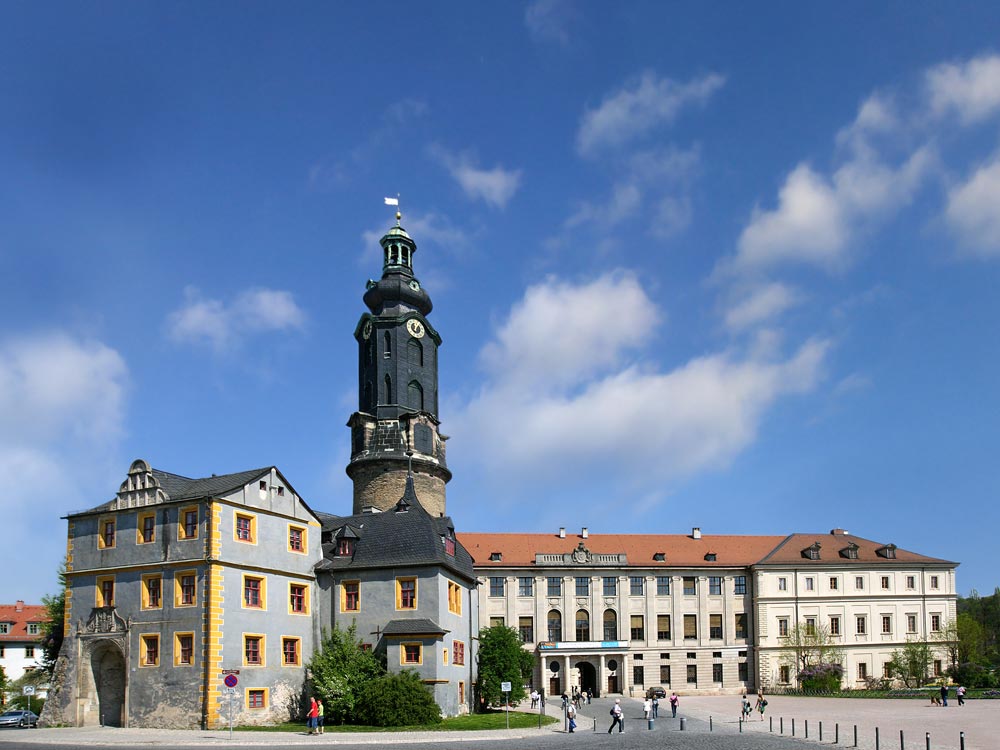 The city of Weimar is located to the north of the Thüringer Wald in the Bundesland area of Thuringia. The position of the city of Weimar is such that you will find Leipzig and Halle in the southwest and Erfurt to the east. You can trace back the history of Weimar to 899 and when you step inside the city you can see clear reflections of the past. The city of Weimar was the capital of Saxe-Weimar’s Duchy and the city also gives its name to the Weimar Republic. The epithet classical is used before the name of the city because every corner of the city reflects strong influences of the classical period which dates from the end of the eighteenth century to the beginning of the nineteenth century. Classical Weimar in Germany is one of the most frequently visited German tourist attractions.

The buildings and parks in Weimar stand to this day as fine reflections of the progress and achievements made in the field of art, architecture, and culture in the classical period. It, therefore, deserves the epithet as well as the status of a world heritage site which has been assigned to it in 1998. Weimar has seen the prominence of leading cultural figures like the writer Johann Wolfgang Goethe, theologian Johann Gottfried Herder, the poet Christoph Martin Wieland, and the dramatist Friedrich Schiller, who all contributed to the classical era of Germany. The well-known composer Johann Sebastian Bach lived and worked in Weimar thereby making it all the more culturally rich a few decades later. Not to forget, the composer Franz Liszt who made his appearance and lived and worked in Weimar. Weimar witnessed a great boost in architectural activities which are very well-reflected in some of the buildings of that era. The enlightened patronage of the dukes is also one of the causes that make Weimar the cultural capital of Germany.

Classical Weimar is best seen in Goethe’s Garden House, Goethe’s House (1709), Schiller House (1777), Wittumspalais which was the Residence of the widow Duchess Anna Amalia (1739-1807), Church of St. Peter and Paul where Herder worked as head priest, Herder House, Town Palace (16th century, rebuilt 1789-1803) Residenzschloss (constructed in the 12th century), Ducal Vault (1820), and the Roman House (1797), which are some of the famous tourist destinations in Germany representing Classical Weimar.

Where is Classical Weimar ?

Classical Weimar is located at a distance of around 46 km from Erfurt Airport Hotel, Binderslebener Landstraße, Erfurt in Germany.

The best time to visit Germany is during summers as the sky is clear and the weather is pleasant.