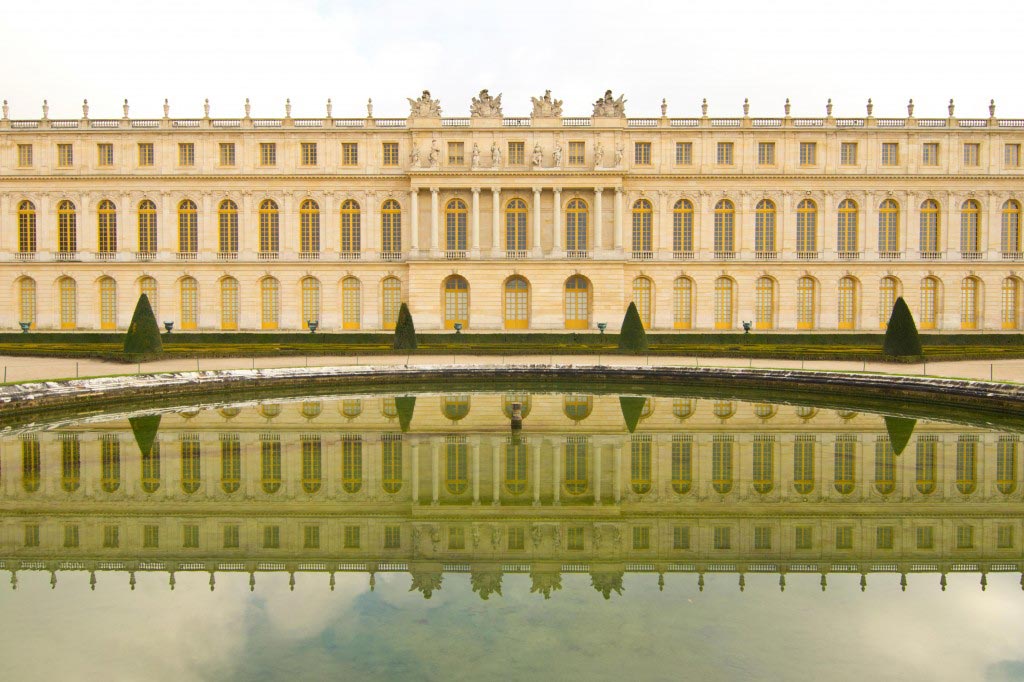 Versailles is a small village in France, famous for its enormous and stunning palace (château). This site is one of the most beautiful achievements of French art. The original residence was only been meant to be a hunting lodge for Louis XIII and his family but was later transformed into an immense complex surrounded by gardens.

The most important rooms in the palace are the Hall of Mirrors and the King’s Grand Apartments. The king impressed the visitors by putting on display his royal power in the Hall of Mirrors. The layout of the gardens in the complex required a lot of work since vast amount of earth had to be shifted and transported in wheelbarrows.

The palace eventually lost its standing of official seat of power and became the Museum of the History of France, which was founded in 1830. That is when many of the rooms at the site were taken to house the new collections tracing milestones in the history of the country.

Tourists generally come to Versailles only to visit the famous palace. However, the city is wonderful in its own right. The Temple of Love, which was built in 1778, is a pleasant place for romantic couples to stop by. In the center of this temple is a replica of Bouchardon statue. Those that look for a beautiful eye catching experience, should consider visiting the GrandesEaux Musicales which is a splendid display of musical fountains. Sites like these attract visitors into enjoying the rest of the city other than the palace.

Versailles is located in France, which is in Western Europe sharing borders with six neighbors.

The best seasons to visit Versailles are spring and fall when things are relatively easier to come by and crowds can be avoided. July and August experience the most tourism in the region.