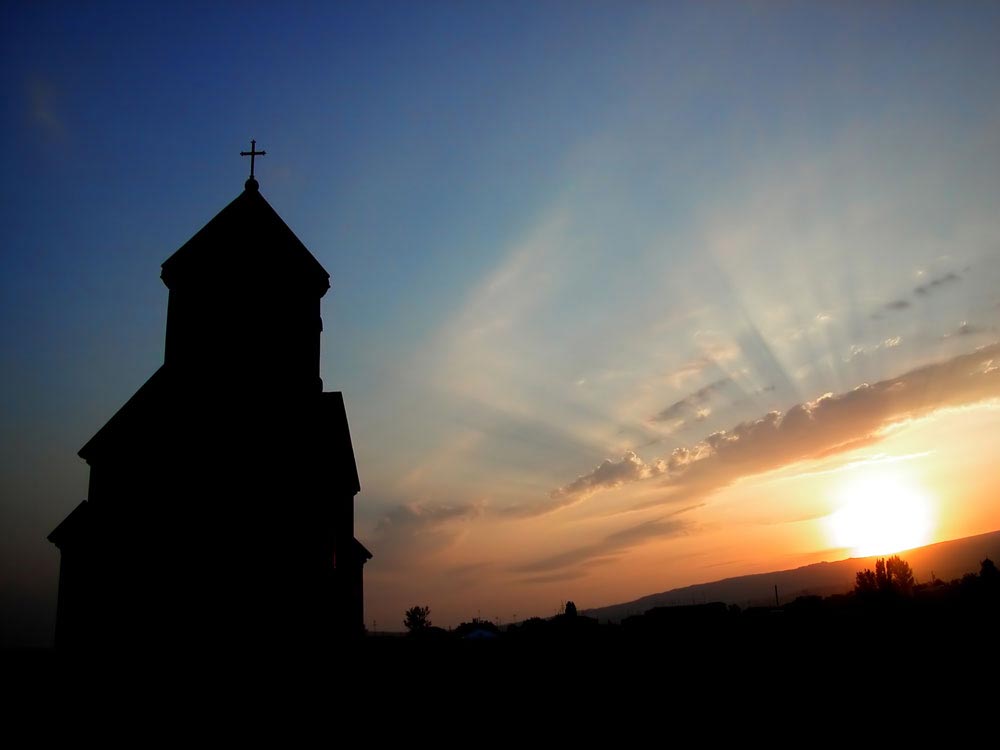 Ashtarak in Armenia is an important industrial region in the country. It is located by the River Kasagh and is the capital of the famous Aragatsotn Province. Ashtarak in the Armenian language means tower or fortress. Armenia has beautiful lush green surroundings and a plethora of sightseeing options that you can visit while you are in the place. While you are touring the land, make sure you visit Ashtarak.

These are the Karmravor (reddish), a church that contains a tambour which belongs to the 7th century. This has been built in the honor of the Mother of God. The two other churches are Tsiranavor (apricot-colored) which dates back to the 5th century and Spitakavor (whitish) which dates back to the 14th century. St. Mariane is the biggest church in the town. It was built in the year 1281. This is centrally located and is cross-shaped. Another site that is definitely worth visiting is the bridge that has been constructed over the River Kasagh. This was built in the year 1664 and has a total of three arches which are unequal in size.

A legend says that three sisters who lived in Ashtarak fell in love with the same man, Prince Sargis. The two elder sisters committed suicide in favor of the youngest one. When the youngest sister saw her sisters dead, she also threw herself into the george. After this incident, Sargis became a hermit. Later, three churches came up at the edge of the gorge, named after the colors of the sisters’ dresses i.e. apricot-orange, red and white.

Besides these sightseeing options, you would also have the option of engaging in some shopping while you are on tours to Ashtarak. This is an industrial town and there are many products that are available in the town. You are sure to come across different varieties of products and shopping would surely be a pleasurable activity. You can also go to the restaurants and bars that are located in the town and taste their fare. The availability of exotic local food is sure to make you feel delighted.

The nearest airport to Ashtarak is Zvartnots International Airport (EVN / UDYZ). It is located at a distance of 31 km from the center of Ashtarak. You can hire a marshrutka (shared taxi or minibus) or a taxi to reach Ashtarak.

June and September are ideal months for visiting Ashtarak as there is no rain and the temperature is also mild.