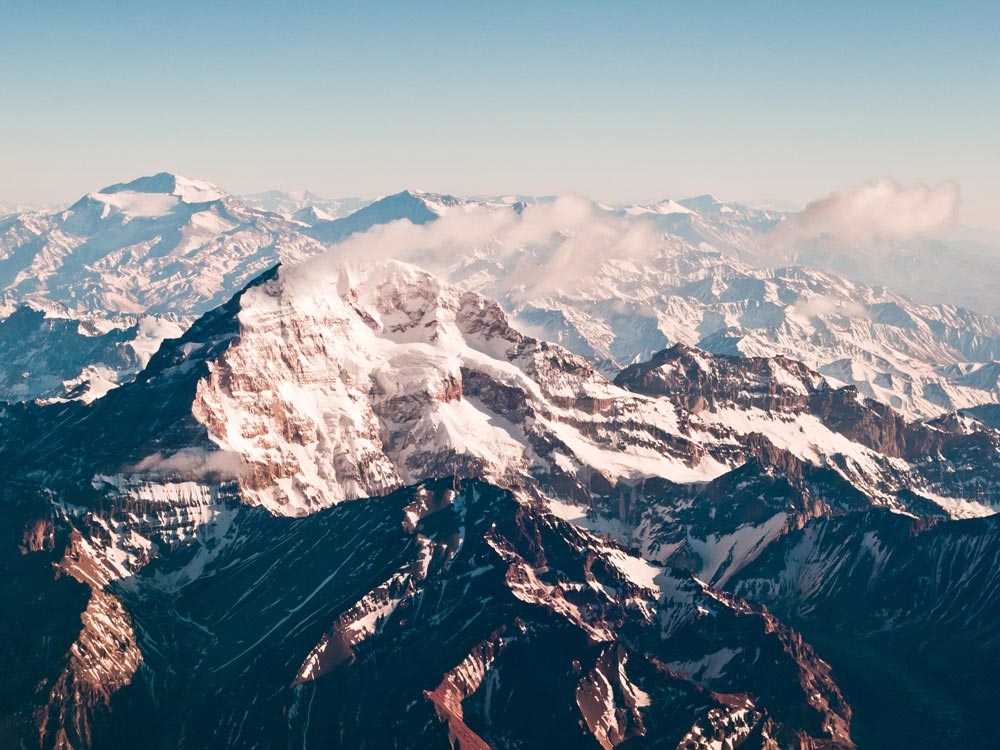 The Andes Mountains is recognized as the world’s longest range that forms a chain of unbroken highlands in South America. The Andes mountain range extends across Argentina, Bolivia, Chile Colombia, Ecuador, Peru, and Venezuela.

The Andes is one of the most popular natural wonders in the South America, attracting millions of visitors every year, from all around the world. In South America the Andes mountain range extends from Cape Horn in the south to Panama in the north.

The highest peak of the range is Mt. Aconcagua, which is situated 6,959 meters above sea level. In Argentina, the Andes Mountains extends up to 7, 250 kms. Mt. Aconcagua is actually a volcano, in fact most of the peaks of the Andes are volcanoes. But out of these only a few are active, while most of the volcanoes are inactive.

A tour of the Andes will help you to explore the flora and fauna of the region. Some of the birds that you can see in a tour of the mountain range are Flamingo, condor, Hillstar Hummingbird and Andean Flicker.

One of the primary activities in the Andes mountain range is trekking. It is every trekkers’ dream to trek along the rocky terrains of the Andes and many trekkers visit the mountains to fulfill their dream. The ideal period to trek in the Andes Mountains is during January and February; during this period the weather is pleasant and is perfect for trekking.

Where are the Andes Mountains ?

The Andes Mountains runs along the west coast of South America. As several major cities are either located in the Andes or in the foothills, you can reach the Andes easily. Some of the prominent ones include Bogotá and Medellin in Colombia, and Santiago in Chile. The asphalt-paved roads connect most of the cities in the vicinity of the Andes Mountains. The smaller towns are connected by dirt roads.