Most Popular Weekend Getaways near Pune

Pune, the second largest city of Maharashtra, famous for the its academic centers as well as global offices, has drawn people from across the country for education and employment opportunities. Its cool and dry climate has made it a favorite living place for many. Just as Pune is growing in popularity as a residential city, so are the pretty areas surrounding Pune thriving as getaway destinations. And there are quite a few.

Here are 5 destinations around Pune which are perfect for a little reprieve over the weekend. 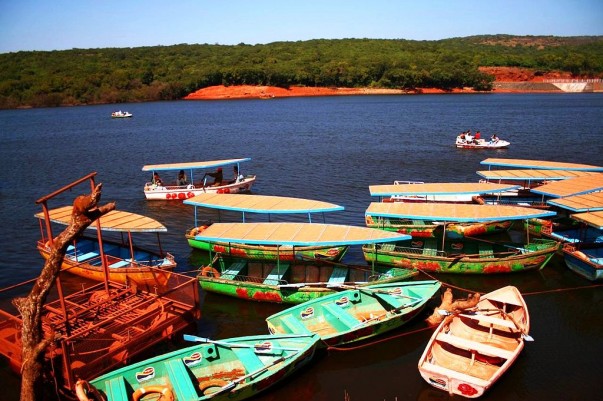 Mahabaleshwar is a plateau surrounded on all sides by verdant valley. The Krishna river that winds the lands of Maharashtra, Karnataka, Telangaan and Andhra Pradesh, originates here. Cool mountain air, an evergreen forest, waterfalls, springs and scenic panoramas make this hill station ideal for a getaway all year round. The place is rich in strawberries, mulberries and carrots. Handpicking fresh berries at farms is a popular activity here. An old Mahadeva Temple here, attracts a lot of devotees. According to a mythological tale, the river Krishna flows from the mouth of the statue of a cow in this temple.

Together with neighboring Panchgani, Mahabaleshwar forms a perfect honeymoon destination. 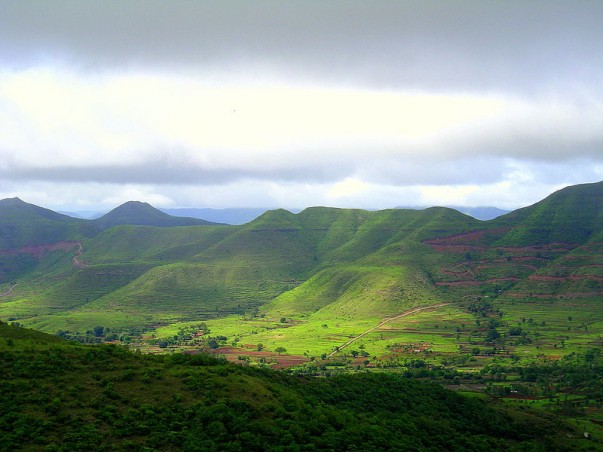 Experience the real beauty of Nature at Sinhagad, Maharashtra

The Sinhagad is one of the most frequented getaway destinations around Pune. Only 30 kilometers away, it is less than an hour's drive from Pune.

Sinhagad translates to ‘ the lion's fort’. The fort was built strategically on a clifftop on the Bhuleshwar range; the steep hill slopes formed a natural protection. The fort has been the site of many battles, the most famous of them being the battle of Sinhagad.

The road leading to the top of the fort is perfectly motorable. However, many prefer to trek to the top. It is an hour-long easy trek. Many vendors sell lemon juice, ice-cream, and other tit- bits along the way. So the trek does not feel arduous at all. Once at the top, you are rewarded by magnificent views of the city and the Sahyadri hills beyond.

Attractions: The pleasant climb to the top, and the views from the top are the main attractions here. 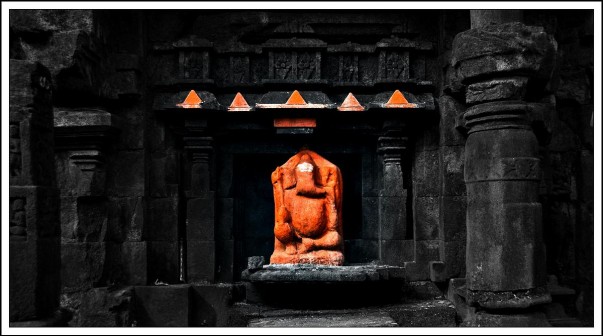 Named after king Harishchandra, who was famous for his truthfulness and honesty, a visit to this fort is a must if you are a serious trekker. Many have called this fort a trekker's paradise. The fort, with its nearby caves, and a couple of medieval temples situated at an altitude of 4671 feet, put even seasoned trekkers to test. The complete trek takes two days. Trekkers spend the night in the caves. The cliff called Konkan Kada offers spectacular views that justify the strenuous climb. The highest points on the fort are Taramati and Rohidas, named after the king's wife and son.

In the village of Khireshwar, at the base of the fort, are some temples worth visiting. One is the Nageshwar temple that has a 1.5 meter- long sculpture of reclining Lord Vishnu. Another is the Harishchandreshwar Ganapati Temple that has been carved out of a single rock. The Kedareshwara cave which houses a huge Shivlinga is also worth a visit.

Attractions: This place is ideal for trekking, rappelling, rock climbing and valley crossing. Besides these activities, you can also visit several temples in the vicinity. 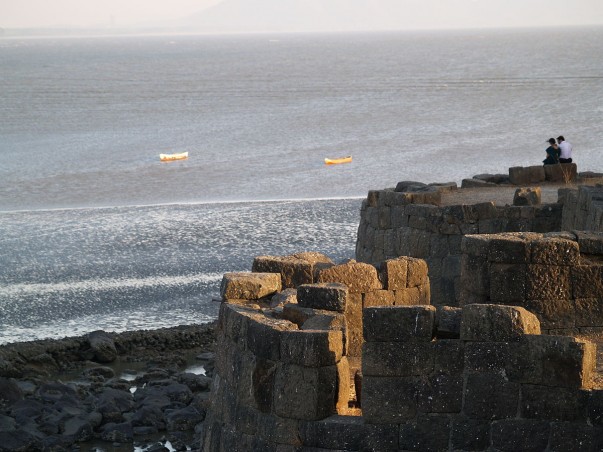 Spend some relaxing time at the Alibaug Fort

The Alibaug Beach in Alibaug is the main tourist attraction. It is a long and clean beach, and is thinly crowded during weekdays. The hard packed dark-hued sands run into shallow sea waters. So, this makes the beach comparatively safer for children, and hence, a favorite spot for families. The beach is also famous for several shacks selling lip smacking seafood. The town itself is an idyllic little spot in the Konkan region, on the map of Maharashtra. Several other beaches are lined up along the Arabian Sea- like Nagaon, Kashid, Mandwa, Kihim, and Akshi.

You can also see the Kolaba fort that is like an island, surrounded by water on all sounds. Wade through the waters during low tide, or reach the fort on a horse drawn carriage. You may also use a boat. Another not-to-be-missed site is the Kanakeshwar Temple. If you can make the 700 step climb to the top, you will be rewarded with the sight of a cluster of temples and idols. 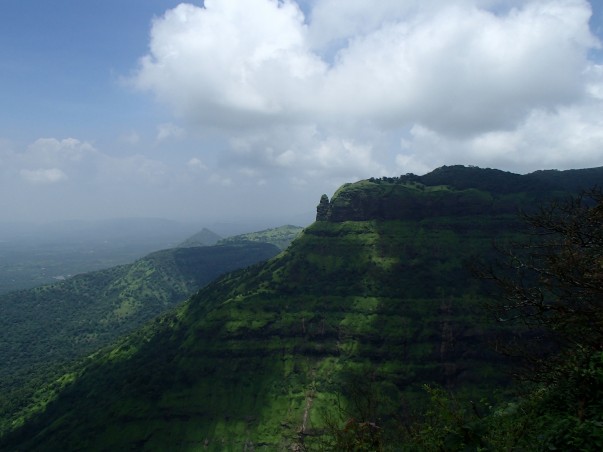 Ascend through the beautiful trails of Matheran

You cannot drive around to enjoy the scenic views that Matheran offers, you cannot even use your bicycle here. All private vehicles are banned in Matheran. This hill station, at an elevation of 800 meters, was a summer retreat of the British. As beautiful as Matheran is, the journey to Matheran too, is a reward in itself. A toy train from Narel brings you to this paradise, offering breathtaking views all the way.

Matheran, with its hand-pulled carts, and horse-drawn carriages, exudes an old- fashioned charm. The municipality also provides some vans. Matheran has numerous points, 36 in all, from where to absorb the surrounding scenic views. Panorama Point offers a spectacular view of the sun rising over hilltops while golden sunsets are best viewed from Porcupine Point and Louise Point.