5 Amazing Uninhabited Islands around the World

Today, when sprawling buildings- both ugly and prepossessing, have taken over all signs of memories of our childhood frolic- the thought that the axe of urbanity has spared entire islands- is unthinkable. But it is true. There are islands that lie devoid of any human habitation- either due to too much urban exploitation in the past or due to simply being lucky to have escaped man's ambition till date.

Whatever the reason may be, we are overjoyed at the very idea of the existence of these uninhabited islands- some of which are so beautiful that they remind you of the book, “The children of the Blue Lagoon”. Not all of us can go ahead and buy up an entire island with our life's savings like Brendon Grimshaw did. But we can surely read about these islands and dream about mustering the courage to buy one someday. Here is a list of 5 uninhabited islands that are famous for a variety of reasons. 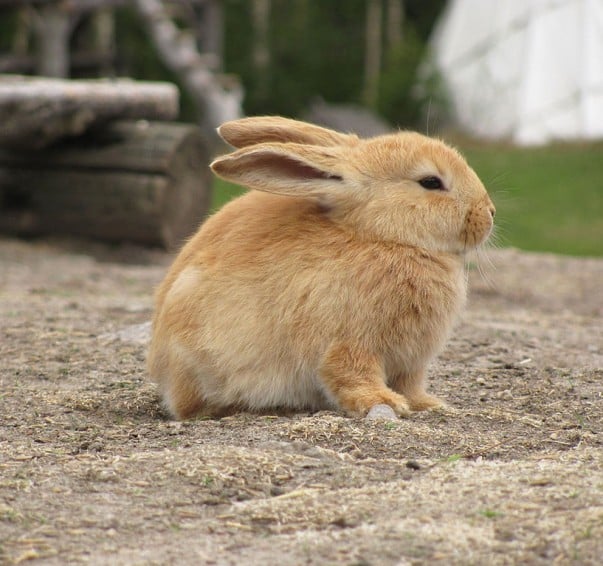 Once a poison gas laboratory, The Okunoshima Island is now inhabited by rabbits.

The Okunoshima Island is also called the Bunny Island because it is inhabited by more than 300 rabbits. Okunoshima has a tragic past that is responsible for its near-desolate state today. Okunoshima was the site of a poison gas laboratory. Six kilotons of poison gas were used to carry out 2000 separate attacks on the Chinese during World War II.

The poison gas laboratory was shut down and reopened in 1988 as a museum that stored relics from the laboratory. The island is still not fully decontaminated, and the eleven sites in which the factory workers buried the gas are sealed off.

The rabbits are actually descendants of earlier rabbits that had been brought into the island to test the poison gas. Since rabbits multiply very fast, the few that had survived led to the procreation of the now- thriving population of rabbits.

The island has a hotel that sees few guests. If ever you visit the Bunny Island in Japan, don't forget to take some food for the friendly rabbits. 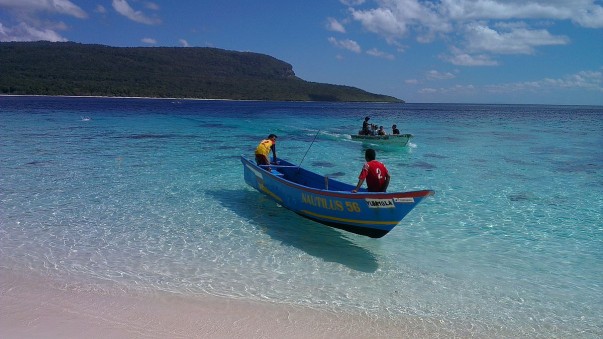 Jaco Island has no permanent inhabitants as it is considered sacred

The Jaco Island is not inhabited by the locals of East Timor as they are considered hallowed grounds which they dare not set foot upon. However, driven by the power of the green buck, and persuaded by the lurking tourists who remain ever hungry for virgin destinations- the island has been opened to visitors, even those who wish to stay overnight. There is a small guesthouse that rents out its spartan rooms to guests. However, on any public holiday, be prepared to camp out on your own as the guesthouse remains full. Local fishermen ferry tourists across the water body to this island. The Jaco island is considered to be the ultimate in pristine natural beauty. However, as it is relatively untouched by civilization, you will have to put up with a few things such as lack of cellular connectivity or fancy meals.

However, it is all worth it. Ask anyone who has been to Jaco island. Be prepared to sit for awhile as his stories will not stop. 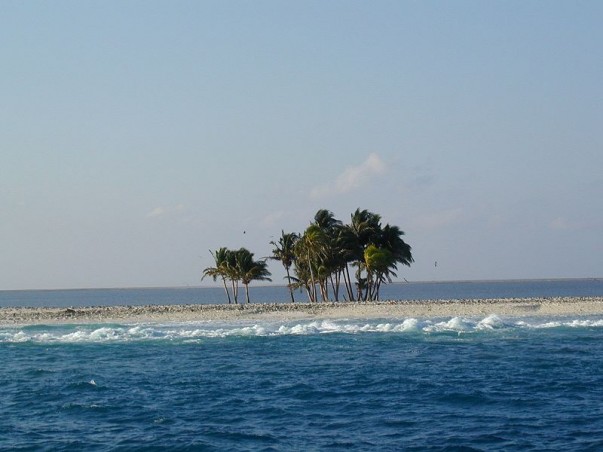 If you see how barren the Clipperton island is now, and how inhospitable- you will have difficulty believing the story of conquests that had shaken this island for several years. Starting from the French, the British, the Americans and the Mexicans- every country had attempted to take control of this island- lured by the guano found on this island, which they thought could become a profitable trade.

However, the unfriendly clime and infeasibility of the transport system, led the island to be finally barren with only the ruins of an old lighthouse. It is an almost tragic tale of how the islanders on the island were trapped on the island and were slowly dying owing to lack of food, and any way to reach the mainland. Finally, an American gunboat found the remaining surviving men, women and children and carried them to safety.

However Clipperton is not without its share of attractions. Bright orange crabs move about the island in large numbers. The coral reef surrounding the island is very beautiful. And divers may have a great time as the water around the island is known to have dolphins. Be wary though, as sharks too have been spotted in these waters. 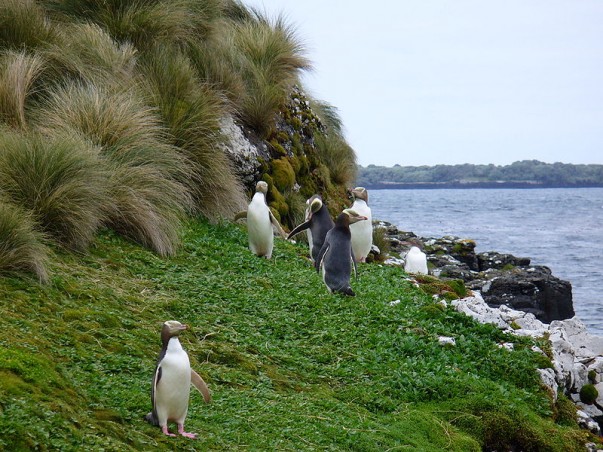 Auckland Islands remains uninhabited by man due to its adverse climatic conditions.

Auckland Island in the Pacific Ocean is the largest of an uninhabited archipelago of five islands of the same name. Weather conditions on this island are never good. There are strong winds, rain, fog and the seas are rough too. But there is a charm in braving these to land upon a side of nature that has never been too friendly to man, but has been benevolent to others. The island is uninhabited by man, but there are other pretty creatures that abound this island. Take the Hooker sea lions for example. The male sea lions are so strong and fierce that visitors to this island prefer to huddle together in groups as they move along the rough paths of the Auckland Island. To be safe, tourists are given a pole with a small flag at its end. Aggressive sea lions can be sent packing with a touch of the flag to their nose. Other life forms include birds like the yellow-eyed penguin, red-eyed Auckland Island shag, a black duck, and a rare flightless teal. 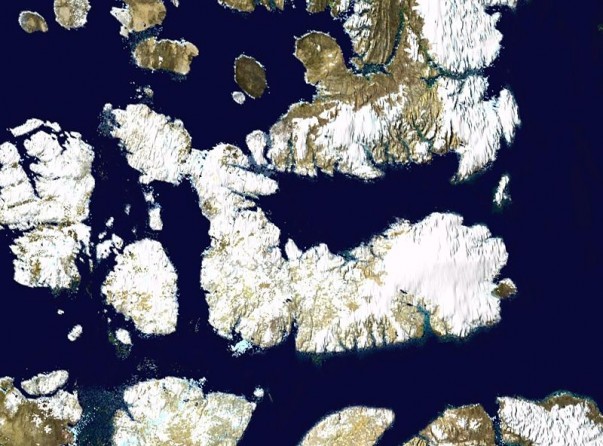 We have kept the largest for the last. The Devon island is located in Baffin Bay in the Canadian Arctic Archipelago. The island comprises a plateau and is surrounded by steep cliffs. Summer here is defined as 'when the ground is free of snow', and that happens for a bare period of 40-50 days in a year. On the east side there is a large ice cap, while the western side is full of pieces of rocks that have been broken down by the frost. Temperatures rarely rise above 10ºC and the annual mean temperature hovers at around -16ºC.

Large animals found in the Devon island are musk oxen and the lemmings on the north coast. The rest of the place is almost devoid of animal life.