The city of Porto Alegre is the capital of the Brazilian State of Rio Grande do Sul. Porto Alegre ranks among the largest cities of Brazil. The metropolis offers many sights and attractions for the visitors. There are museums, markets, nature preserves, and architectural attractions in Porto Alegre. You may also enjoy boating through the Delta Islands. Some of the best places to visit in Porto Alegre are:

The Theatro São Pedro featuring the Portuguese baroque-style architecture was opened in June 1858. The seating area of the theater is horseshoe shaped. The Cafe Theatre sited in prime foyer, overlooks the Square Matrix and is a nice place to eat, thanks to its themed menus. The theater was recognized as the State Historic Landmark in 1984. You can see the schedules of the performances at teatrosaopedro.com.br. The performances are only in the Portuguese language. It is a well-preserved theater!

Resting on top of the Morro da Pedra Redonda point, the Santuario Nossa Senhora Madre De Deus, the patron saint of Porto Alegre, offers 360° views of the city, with its natural resources, including the backwaters, hills, Lake Guaiba, backwaters, etc. The temple was constructed in 2000. Built with 93 tons of iron and 5 tons of glass, the shrine was projected to resist winds up to 200 km/h. The religious complex constitutes an autonomous shrine belfry and toilet facilities.

The Monumento aos Acorianos is a sculpture made to honor about 60 Azorean couples who migrated to live permanently in Porto Alegre in the mid-18th century. The sculpture with looped human statues topped by a winged figure, was created in 1973. It appears like a sailing ship. It is an interesting statue. The monument looks like the mythical character of Icarus and symbolizes triumph. Sculptor Carlos Tenius designed this unique monument. 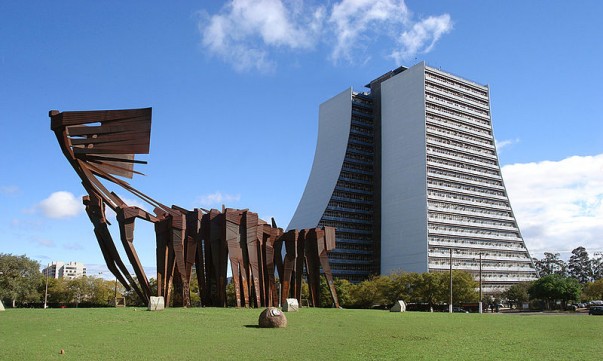 The Mercado Público with 197 stalls and stores, located over two floors, is one of the popular tourist attractions. It is the best place to experience the culture of Porto Alegre. The market has almost every kind of product for sale. Whether it is grocery item, or apparel, or house utilities, whatever you name, you will get it there. The market offers wireless internet connection, in case you need it. Would you like to shop or just drop at the market?

The Guaiba Lake is one of the landmarks of Porto Alegre. The 72km-long shores of the river provide a plethora of options for recreation. The sunset view from the Usina do Gasômetro is one of the most interesting points of the city. The Guaiba Lake offers the most dramatic and colorful views of the sunset. 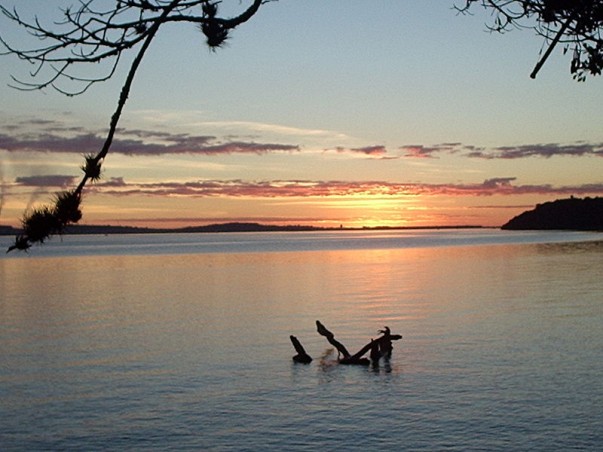 The list doesn't end here. If you have time, you can explore the region yourself by renting a bike. There are plenty of attractions and points of interest in Porto Alegre.