Best Places To Visit In September

September is possibly one of the best months to step out and explore a new destination for reasons more than one. Idyllic weather across the world is an excuse for the footloose travelers to venture forth as September means the advent of fall in the northern half of the world and spring in the southern half. Plummeting travel costs and fewer crowds also tempt travelers to get going. Here is a list of places that you should definitely consider visiting in September.

Mexico is famous for many things: delicious cuisine, Mariachi, beautiful dance forms, and its pride. Mexico is also home to the remnants of the ancient Mayan civilization. However, the place that pulls the maximum crowd in September is the famed site of Chichen Itza. The setting sun during the fall equinox creates a wonderful effect on the Temple of Kukulkan (or El Castillo). It creates a unique combination of light and shadows on the pyramid’s steps. It appears as though a serpent is making its way down the steps to the snake’s head statue at the bottom.

September is a wonderful time to visit Europe, especially Germany. The country is home to a huge number of attractions ranging from Bavarian Alps to castles and museums to cathedrals. However, if you find yourself in Germany in September, then you owe it to yourself to take part in the Oktoberfest. Ask any self-respecting drinker and he’ll tell you that German beer is one of the best in the world. It’s in this context, imagine yourself in any of the beer tents set up for the largest known ‘people's fair’ in the world. These are the mecca for beer lovers. Besides beer, you get many traditional German delicacies like Hendl, Schweinebraten, Würstl, Reiberdatschi, and Käsespätzle to sample.

The beauty of Spain lies in its knack for hosting events throughout the year. Considering the number of attractions Spain has, there is never a wrong time to visit the country. In September, Barcelona celebrates Les Festes De La Mercé. This end-of-summer festival is devoted to the co-patron of the city, The Virgin of Mercy. Around 600 events are hosted in the parks, streets, and museums with close to two million people attending this week-long gala. From concerts to delicious tapas and colorful parades to fire runners, the festival always keeps spectators on their toes. 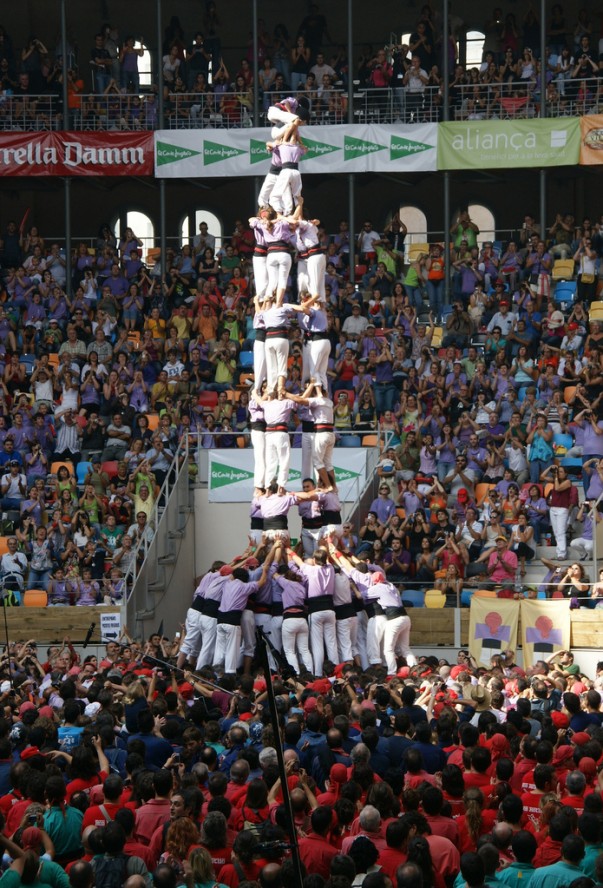 England is a charming country with history, grandeur, and tradition going back thousands of years. The best way to explore the unique facet of the country is to attend the Abbots Bromley Horn Dance held in September. The event is as much a delight to your eyes as to your ears. In the morning, a motley group of dancers heads to the church to pick up their horns (reindeer antlers) and take a tour of the village while performing to the sound of the accordion. An otherwise a sleepy village looks spirited and sprightly during this one-of-its-kind event. 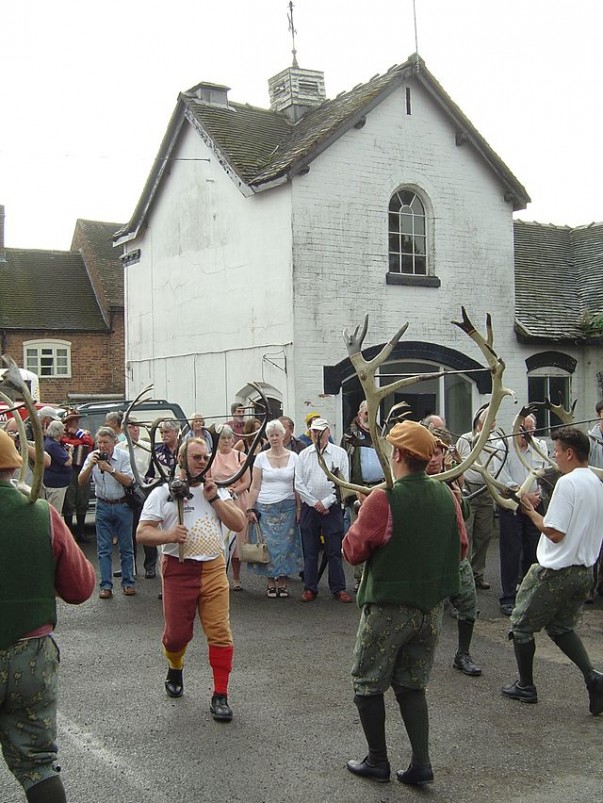 China is one of the best destinations to visit in September as the heat gives way to pleasant showers and cool breeze. This is also the time for the annual Mid-Autumn Festival. Also known as the Moon Festival, it is one of the biggest festivals held in China. Apart from the sacrificial ceremonies, the dragon and lion dances with a huge number of lanterns hung all over the streets is a major draw. Interestingly, the festival is also celebrated in Vietnam as Tet Trung Thu. 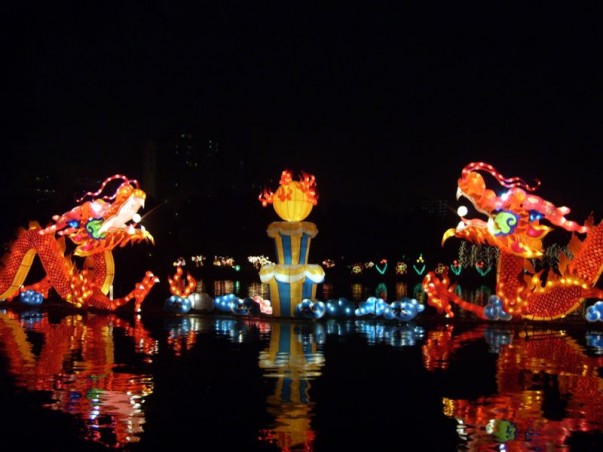 Enjoy festivities at the Mid-Autumn Festival, one of the biggest festivals in China

« Muhammara Recipe Making the Most of 24 Hours in Delhi »