Home / Travel Tips / 5 Most Dangerous Roads In The World

5 Most Dangerous Roads In The World

I just recalled one of the poems of Robert Frost that I studied in my school "The Road Not Taken". The road less traveled by made a difference in the poet's life. What I believe is that the difference can be positive or negative, depending upon your expectations and preferences. Today, I have picked the most dangerous roads in the world. Choosing a road less traversed by makes a difference. Some have lost their lives and we see their tombs alongside the roads, while others have been lucky enough to defeat the perils of the roads. 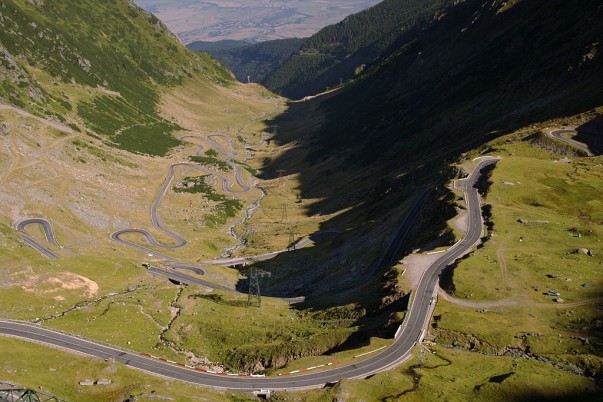 Would You Like to Brave The Most Dangerous Roads in the World?

As the name suggests, the Death Road is a highly dangerous road as it is infamous for taking the lives of the people who try to brave it. It is also called as the North Yungas Road. This dreaded road in Bolivia is about 61 to 69 km long. Crosses at the roadside are a reminder of the calamitous accidents. It seems that the earth opens up to engulf everything. The hairpin bends are extremely dangerous. If you have a weak heart, you fell unconscious. If you are not careful, you fell in the death trap. In rainy season, the road becomes worse. The wheels of the vehicles skid and the brakes lose their grip. It has become a dirt road now, and the passing vehicles leave behind the clouds of dust, making the drive difficult for the following vehicles. Unfortunately, the mobile phones do not work here due to weak signals. 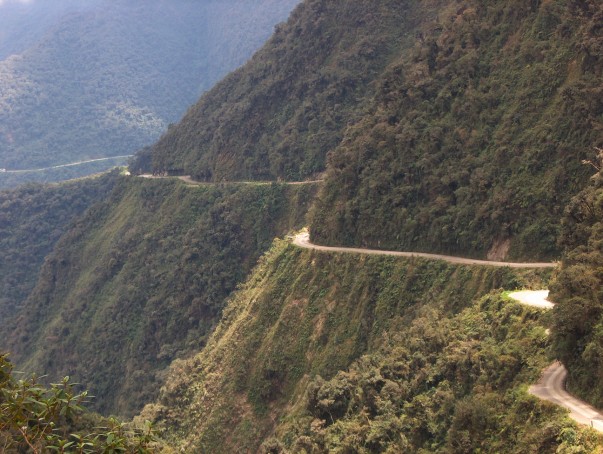 The Death Road in Bolivia

Beginning from Egypt's Red Sea diving resort of Hurghada, the Luxor-al-Hurghada Road connects Luxor, an Egyptian city located on the banks of the Nile River. Beware! This spectacular road spanning across the flat, wide open terrain is full of dangers. It is not the topography, but terrorists and bandits, who have made this route notorious. The highway is the most vulnerable at night. In order to save them from the bandits, many motorists drive without turning on their headlights and this leads to collisions.

No one would have ever thought that a road built to connect the small village of Guoliang to the outer world, would one day turn out be one of the dangerous roads in the world. Cut into the steep cliffs in the Taihang Mountains of China, the tunnel of life turned into a tunnel of death. It took the lives of many people who built it. Even the people who pass through this tunnel face difficulty due to blind turns. The road has become a tourist destination. 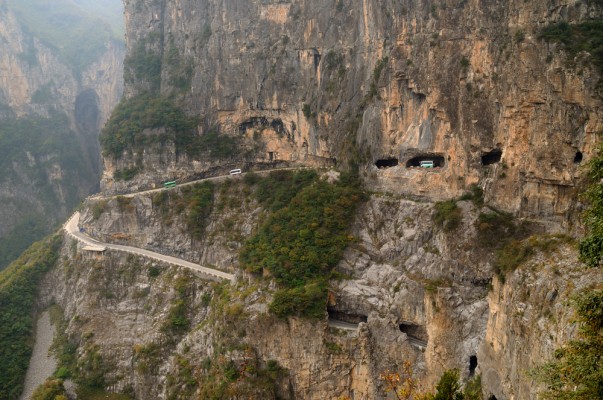 As Tawian is prone to seismic activity, the Taroko Gorge Road is a high risk road. Several passages become impassable due to rains that follow typhoons. Moreover, the blind hairpin turns add to the fear factor. You may experience landslides or rolling stones any time. You need to be extra cautious to drive upon this road. 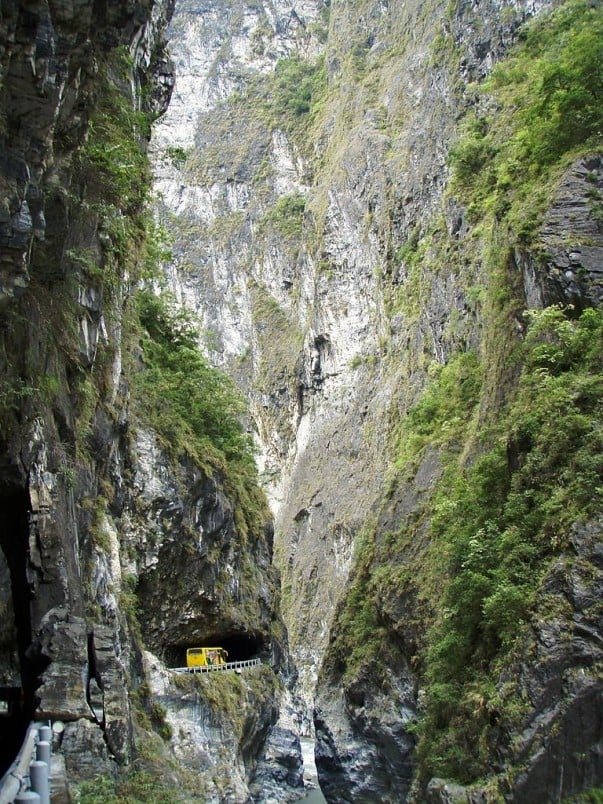 It is not just the mountains that pose threats, but the deserts too. Ruta 5, the national highway that spans across Chile's Atacama Desert, is prone to wind. The intensity of these winds is so much that they have the power to divert you, blow you off the road. There are very few gas stations en route. The road is monotonous and you won't see even a car within hundreds of miles. It looks like an endless journey that leads to nowhere.

Some other dangerous roads are the Million Dollar Highway, Sichuan-Tibet Highway, James Dalton Highway, Cotopaxi Volcano Road, The Way to Fairy Meadows in Pakistan, Trollstigen in Norway, Rohtang Pass in India, and Kabul-Jalalabad Highway in Afghanistan. Do you dare to travel upon these roads? 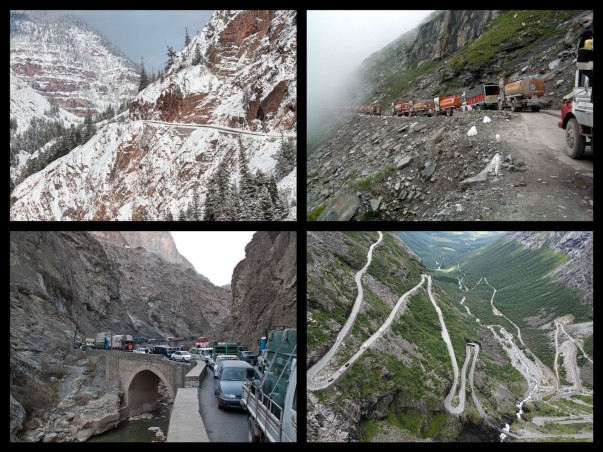