Home / Travel Tips / 5 Most Famous City Squares Around The World

5 Most Famous City Squares Around The World

City Squares, town squares, market squares, public squares, piazza or plaza- no matter what name we choose to call them by- these hardscaped areas are the central areas of a town's socio- political and cultural life. There was a time when town squares were the only places where cultural events and important gatherings of townspeople took place. With the population in towns and cities exploding, most urban areas started growing inorganically. The city square, in many places, no longer remains central to the daily life of the people who live in the city, as before. A lot many city squares are exceptions, however. Times Square in New York, for example, has kept pace with the changing lives of the people living in New York, and is still very much at the center of everything. Other town squares live on with a significance of their own, carrying vestiges of the past architectural and cultural history of man, and serving a new purpose in the revamped life of the city.

Here we have listed down five of the most famous town squares/city squares of the world that continue to play a significant role in the lives of the people of the town. 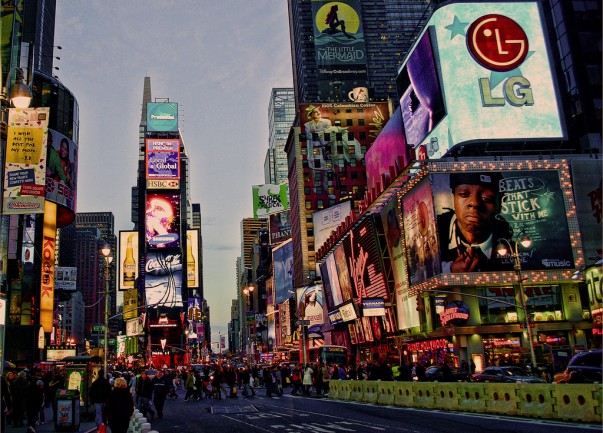 Feelings that New Yorkers have for this larger-than-life area in Manhattan oscillate between the extremes. They love it, they swear by it, they criticize it- but they can never have enough of it. Located at the crossing between Broadway and Seventh Avenue, it stretches from West 42nd Street to West 47th Street. Many critics have called the place a living theme park with too many artificial lights, LEDs and glaring videos that reflects nothing of the life of the people here. But look at the hundreds who throng to Times Square every night- you will realize that it reflects everything of the aspirations of the people who live here. 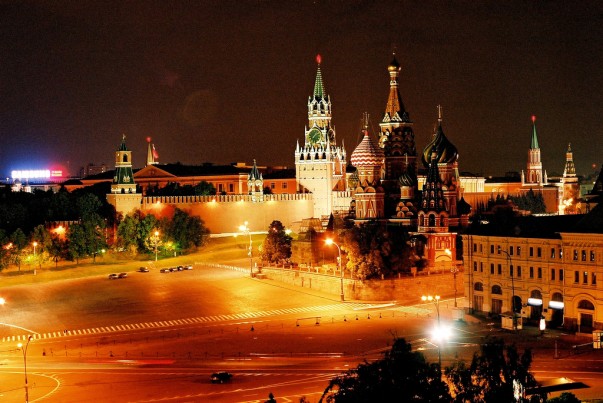 Perhaps no other place in Moscow has been as intimately intertwined with the fortunes of Moscow as the Red Square or the Krasnaya Plochad. History closes in on the Red Square from all sides. On one side are the ramparts of Grand Kremlin Palace. The Palace itself was used as a home for the Russian tsar and bears testimony to the greatness of the medieval Byzantine architecture. Then there is the colorful St Basil's Basilica at the far end- a wonderful work of Orthodox art, and a fitting contrast to the serene Kremlin. Although these two structures dominate the imagination of anyone planning a visit to the Red Square, the Red Square itself, has a lot more to offer. A walking tour of the Red Square is perhaps the best way of getting to know this place that offers a vista of the architectural patterns that are timeless examples of the creative genius of the greatest architects of many eras. I cannot think of any other place that tells as fascinating a story of its past through its edifices, as does Red Square. 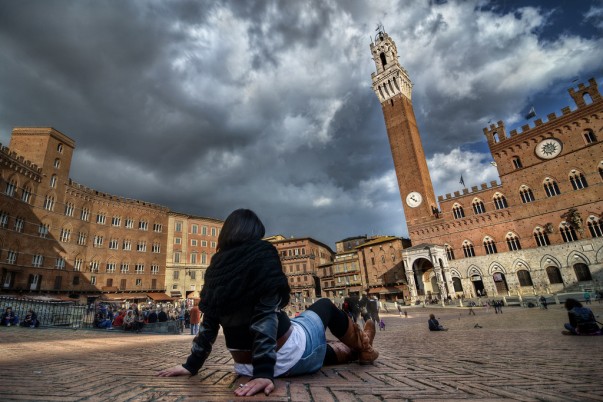 On first glance, the sloping nature of Piazza del Campo in Siena, whose paths appear to emanate from the front of the Palazzo Publico, seems to be a setback around which the architect who designed the area must have worked. Only later does one realize that it is the slope that makes this Piazza so comfortable and popular as a town square. A little more observation and you will see that the layout of the Piazza has actually been brilliantly designed and executed. The slope naturally draws the crowd towards the center and creates an informal hub of activity. A promenade runs around the edge on which stand small cafes. Bollards are placed alongside the promenade that demarcate the area where people can simply sit and soak in the atmosphere.

The Piazza that attracts casual loungers on a normal day, is also the venue for high adrenaline events like bullfights, executions, festivals and horse races.

Famous for: The balcony of Saint Peter's basilica where the Pope can be seen, Vatican Grottos, St Peter's Treasury 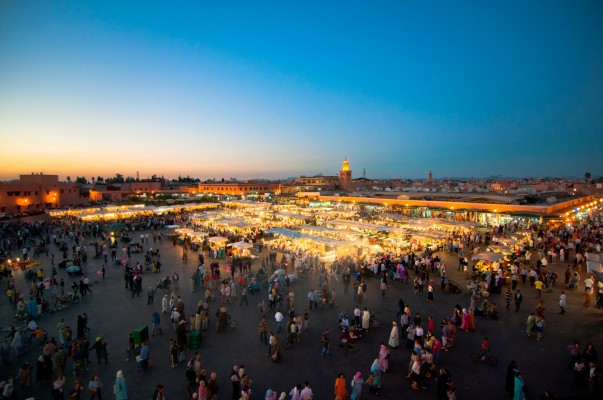 Now this is a place you call a town square. What does it not have. It has all the charm a traveler seeks when traveling to distant lands. It has snake charmers, tooth pullers, quacks, and all sorts of ingenious traders who try to do business during the day. At dusk, the show is on and acrobats, magicians, story- tellers, musicians and all other sorts of entertainers – all start to crowd this place till the time the place looks like a scary melee from afar. There are musicians who claim to be from the religious brotherhood of Gnaoua, and who use their castanets to create a ruckus that can hardly be called music. In case the sight of such an unruly crowd makes you thirsty, you can buy water or fruit drinks from the jostling vendors. Scores of food stalls that sell seared meat like charcoal- roasted kebab, sausage, even a sheep's head. The Jemaa el Fnaa is a delight for a die- hard food adventurer, but I can well imagine the plight of a choosy 'hygiene- mongering- diner. Such a diner would be well advised to dine at Cafe de France or the Restaurant Argana, both of which afford a nice view of the Jemaa el Fnaa from a distance.

Famous for: the variety of entertainers that give the Jemaa el Fnaa its true character, and pickpockets.

Know all about marvelous Places to Visit in Morocco