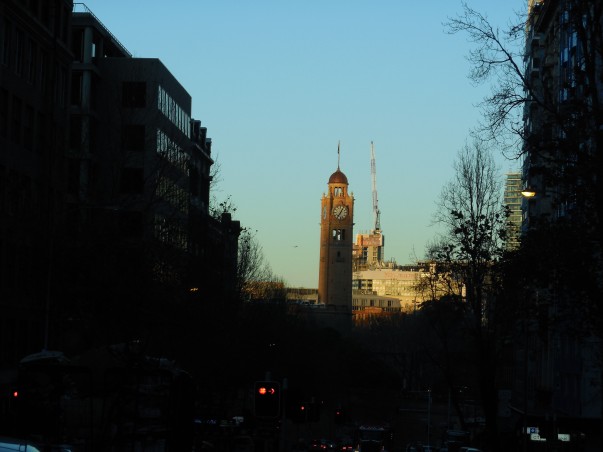 You may also like: Explore things to do in Sydney