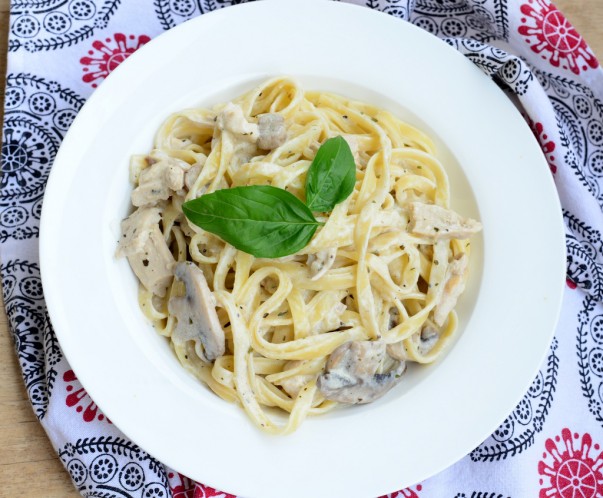 Italian cuisine is one of the oldest which evolved with influences from the Roman and Greek empires. Most of the dishes from this country are made with minimum number of ingredients with the focus being more on quality. Few weeks back we saw risotto as a recipe from Italy, while today I made some pasta. Both rice and pasta are staples for the people in Italy, while the latter comes in many different forms and varieties. Primarily the pasta is made with durum wheat and then rolled and cut in various shapes which gives it its names. Some of the common known smaller size varieties of pasta are Penne, Fusilli, Rigatoni, Farfalle, Maccheroni, Macaroni etc. while some of the longer varieties include Spaghetti, Canalini, Bigoli, Vermicelli, Fettuccine etc. These varieties of pasta can be prepared in different types of red or white sauces. Red sauces are tomato based and come from Southern Italy, while the white ones are more famous in Northern Italy. The pasta dishes can also be topped with various meats and vegetables like chicken, sea food, broccoli, mushrooms etc.

For this recipe I picked up Fettuccine pasta made in white Alfredo sauce and added some chicken and mushroom to the preparation. This Chicken & Mushroom Fettuccine Alfredo Recipe uses Parmesan cheese along with butter in one of the simplest but oldest recipes made famous by Alfredo Di Lelio from Rome, in the past century. This dish is now more famous outside of Italy, specially the US, where major food companies sell the sauces and pasta in major supermarkets as heat & serve food. The pasta tastes absolutely delicious and should be served fresh hot just after the preparation. Use this recipe to make it fresh at your home and enjoy the taste. 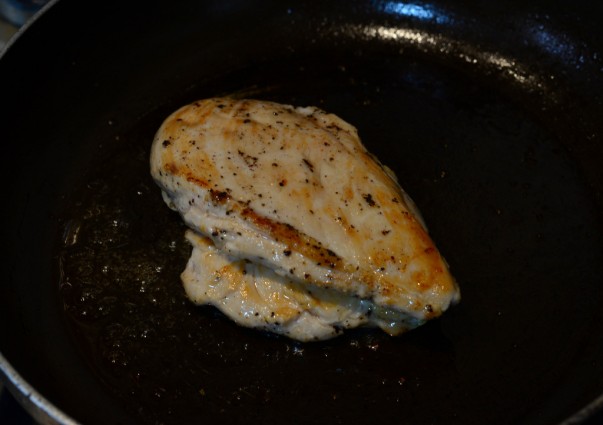 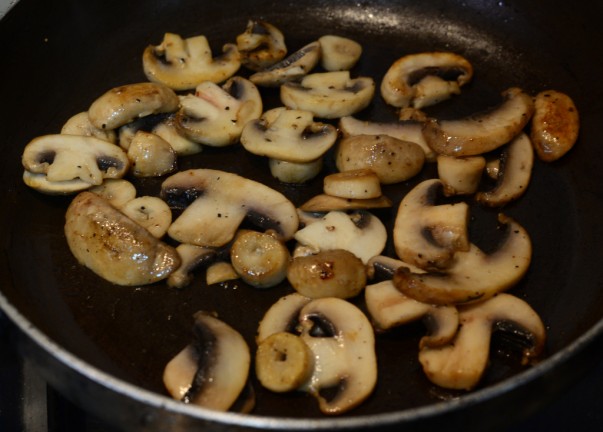 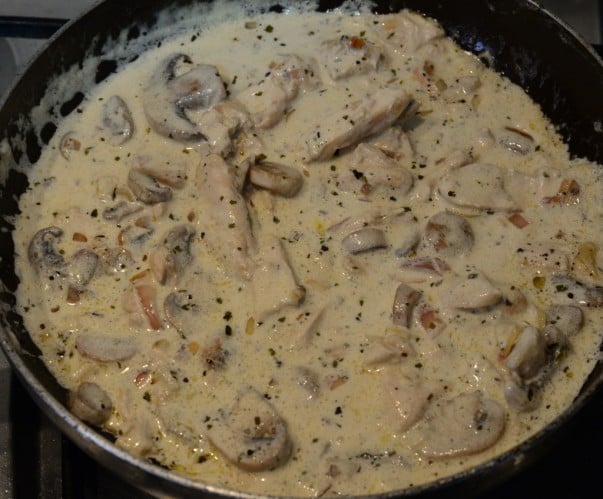 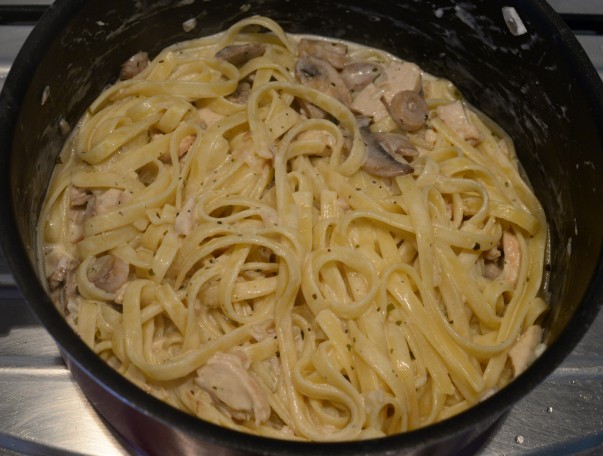 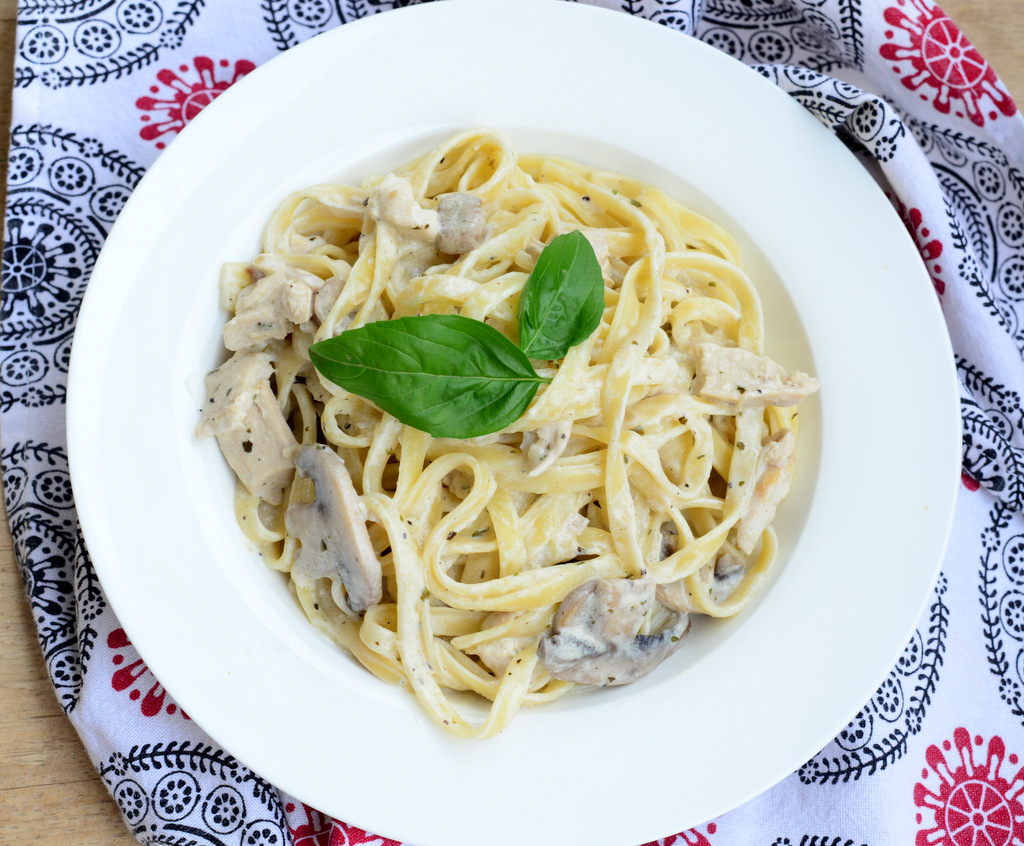