Of all the transport options open to the general public, airplanes are the most technically advanced. However, many of us still do not trust technology enough to let ourselves be suspended among the clouds without checking and cross-checking every small detail. Indeed, left to themselves these aviophobes would individually inspect every screw on the airplane before setting foot in it. But where such liberty is not possible, we have to make do by looking at the history of airplanes and then settling for the one that appears to be the safest.

Here we have compiled a list of 5 airplanes with the maximum number of crashes. Read dear flier, and beware: 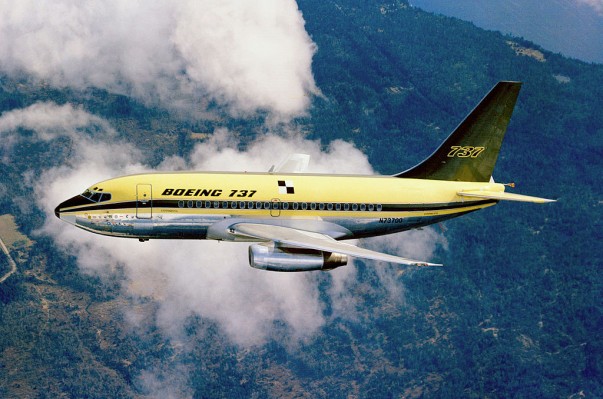 Despite several deadly accidents some Boeing 737 continue to fly

The earliest models of this airplane produced between 1967-1988, have a record number of crashes with a very high fatality rate. The latest accident involving a Boeing 737 was on 17 November 2013, when a domestic Tartarstan Aircompany flight from Moscow to Kazan crashed while landing. The plane caught fire and all 44 passengers and six crew members were killed.

152 Boeing 737 aircraft have been written off after major accidents. Some, however, were repaired and continued in operation. 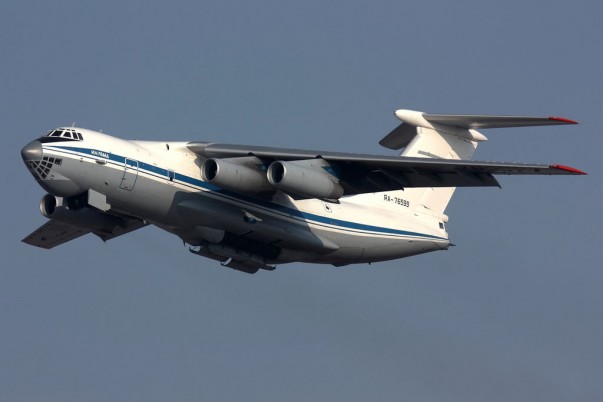 This model of Ilyushin can take off from and land on unpaved runways. No wonder it is widely employed in underdeveloped regions of Asia and Africa. Originally designed to deliver heavy machinery to poorly connected areas of erstwhile USSR, it started being used in relief activities and civilian evacuations, mainly owing to its unique design.

The Ilyushin Il-76 currently operates in 28 countries, with the maximum number of operations in Russia. The United Nations too, employs this aircraft for humanitarian air services. The Ilyushin Il 76, according to sources, has 8 incidents on file.

Perhaps the most tragic air crash occurred in 2003 when an Ilyushin Il-76 carrying 276 of Iran's Revolutionary Guards crashed in the Sirach mountains killing all 276 on board. 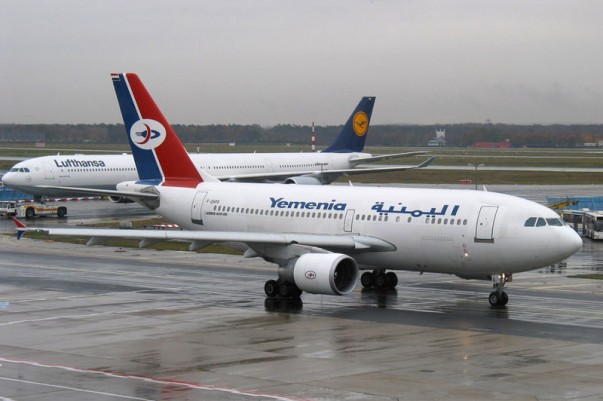 Airbus A310 is out of operation in most developed countries

Airbus A310 was first manufactured in 1983, and has been under fire from FAA since 2001. Many developed countries have already put the Airbus A310 out of operation, but airlines in developing countries, such as Pakistan International Airlines, continue to operate them.

On June 30 2014, an Airbus A310 operated by Yemenia Airlines, crashed on its way to Comoros from Yemen, killing all but one passenger. The Airbus 310 is notorious for having one crash per million hours. 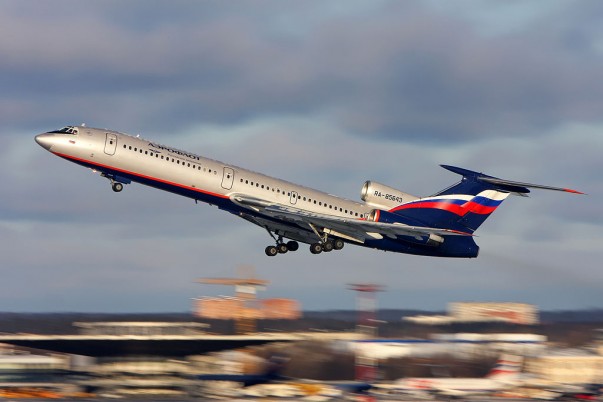 Designed in the mid 1960s, the Tupolev Tu-154, is one of the fastest civilian airplanes. This airplane too does not need any graveled runway to operate. Not surprisingly, it serviced a lot many airlines of erstwhile USSR and present day Russia. Later on it was exported to 17 non Russian airlines and was extensively used by them as well.

However, things began to get ugly when accidents started taking place. More than 110 accidents have taken place since 1970 of which 39 were fatal. The accidents have mostly been attributed to inclement weather conditions and overuse of airplanes. 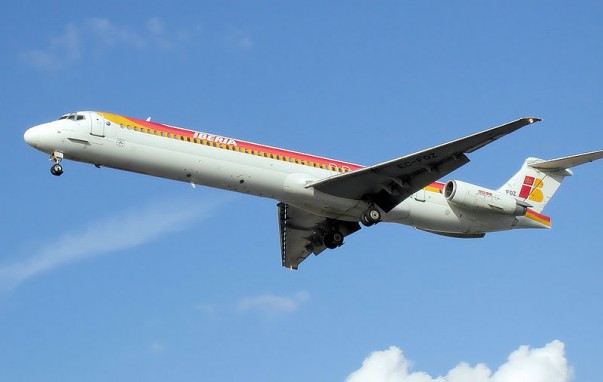 McDonnell Douglas MD-80 continues to be used extensively despite being a clear under-performer.

The McDonnel Douglas MD-80 was launched in 1980. The company merged with Boeing in 1997. But the airplane MD-80 continues to be flown by Delta Airlines, as well as a number of European Airlines like Alitalia and SAS. The McDonnel Douglas has been involved in more than 61 incidents and there have been more than 140 fatalities. The latest tragedy involving MD-80 took place on 24 July 2014 when an Air Alge´rie Flight from Burkina Faso to Algiers crashed causing the death of 112 passengers and crew.

Many question why the MD-80, despite being a clear under performer, has been so much in use. The answer is, during the time it was made, the MD-80 with its two engines (rather than three) was comparatively quieter and saved more fuel. So it was preferred over its contemporary-the Boeing 727.

Answer in 'yes' or 'no'. The EU has taken strict measures to ban several airlines. Do you think that for the safety of passengers all countries should ban accident prone airlines? Leave your answers in the comments section.