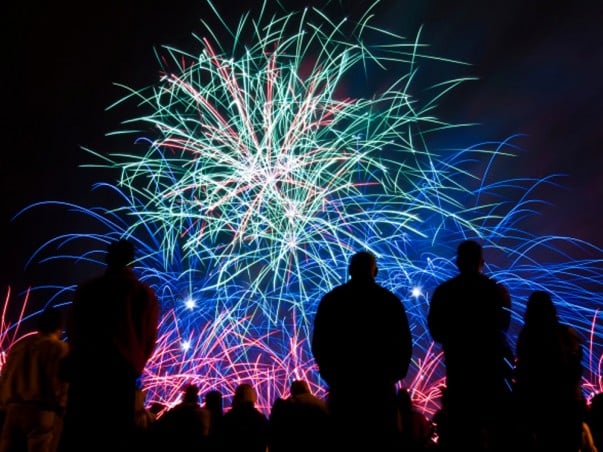 While saying goodbye to 2014, let us plan out next year's tours in advance. Mark your calendar for the following 2015 festivals and events around the world:

Mardi Gras will be celebrated on Tuesday, February 28, 2017. It begins on or after the Epiphany or Kings day and ending on the day preceding Ash Wednesday. Shrove Tuesday is another name for this festival. People wear masks and costumes while walking in the Mardi Gras parade. It is a carnival time for the people who eat lavishly a day before the beginning of the penitential season of Lent. It is a time for sport competitions and dancing. In the USA, it is called Fat Tuesday. Although, Mardi Gras is celebrated with great zeal in Belgium, Brazil, Germany, Netherlands, Sweden and some parts of the United States, yet it is the name of New Orleans that has come to become synonymous with Mardi Gras. 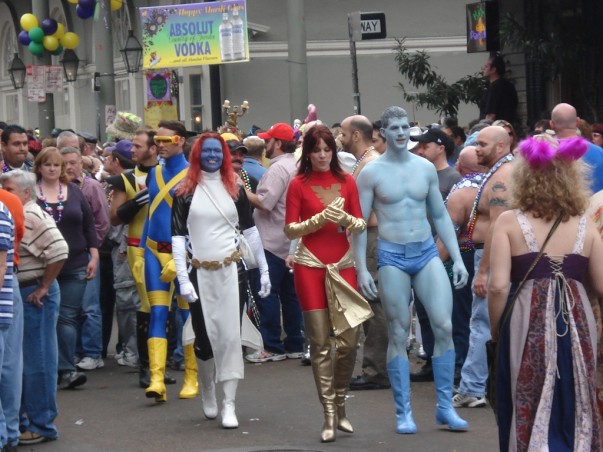 People wearing masks and costumes at the Mardi Gras parade.

The 2017 Dublin Saint Patrick's Parade and Festival will be held from 16th to 19th March 2017. St Patrick brought Christianity to Ireland. St Patrick's Day is observed on his death anniversary 17th March. Whether you are in the US, Canada, UK, Middle East, Caribbean, Europe, Australia, or New Zealand, you must not miss the St Partick's Day parades that are held throughout the world. In 2013 the world's biggest St Patrick's Day parade was held in New York. As the legend states, St. Patrick used the shamrock to explain the concept of the Holy Trinity to the Irish people. Hence, green color and the shamrock have become the identifying symbols for St Patricks' Day. People are seen wearing green colored clothes on this day. 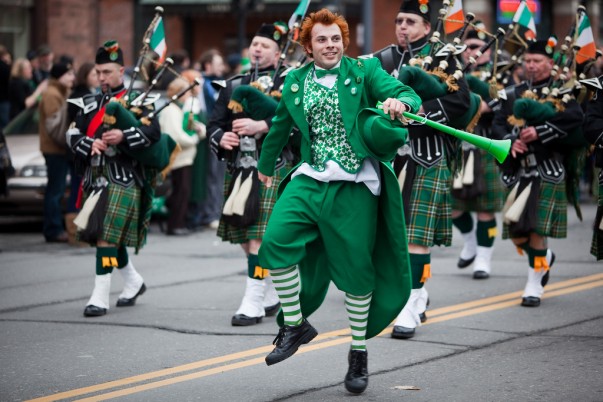 Roskilde Festival is one of the largest music festivals held in Europe. Two high-school students of Denmark - Mogens Sandfær and Jesper Switzer Møller were the creators of this music festival. The Roskilde Foundation took the charge to conduct this festival to support music, culture, and humanitarianism. Beginning in 1971, the music festival is a big hit till today. This music festival was initially for hippies, but now it also receives a young crowd from the rest of Europe. This four-day festival will begin on June 24, 2017 and will end on July 1, 2017. The band list for Roskilde Festival 2015 includes bands from the UK called Dolomite Minor and Rustie, bands from the US called Lamb of God and Tombs, and solo performer Pharrel Williams. From Denmark, you have performers like Dixon and Suspekt, and the famous performer from Mali- Khaira Arby. 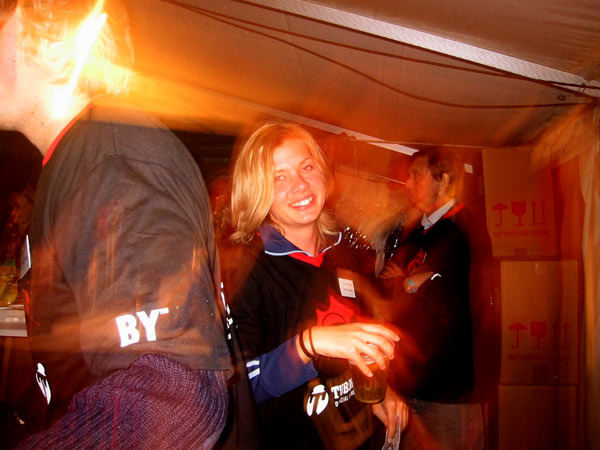 The birthday of a country is a special day for the citizens of that country. Canada Day was first celebrated on July 1, 1867, commemorating the Constitution Act, 1867, which integrated three colonies into one country named Canada. It was initially called the Dominion Day, but with the approval to pass the Canada Act, it was renamed in 1982. Various activities at the Canada Day include parades, festivals, fireworks, musical performances, and a lot more. 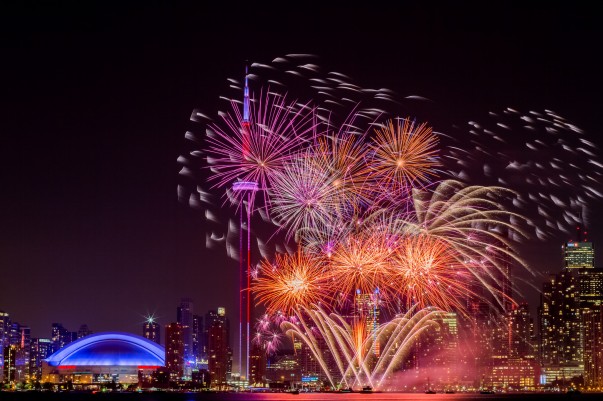 Fireworks on display during Canada Day in Toronto

Scheduled for July 7 to 16, 2017, Calgary Stampede is an exciting outdoor show held in Calgary, Canada. It is an annual exhibition and rodeo that make people re-live the era of cowboys, though for a shorter duration. Over one million people attend this annual festival that features First Nations exhibitions, an amazing parade, rocking stage shows and concerts. Even though Calgary Stampede is famous for rodeos, and chuckwagon racing, exciting agricultural competitions are also held at the festival. 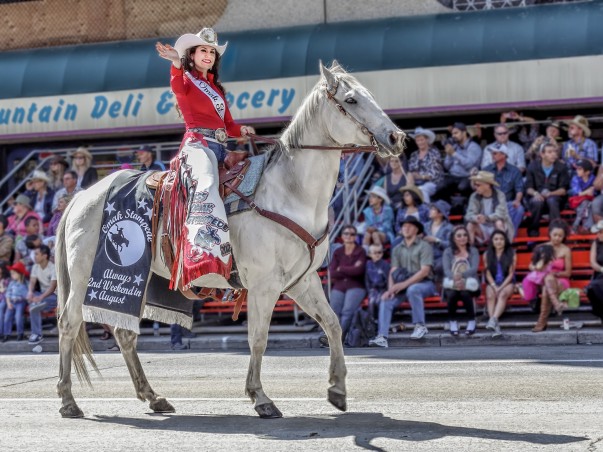 Re-live the era of cowboys at the Calgary Stampede

The V Festival 2015 will be held from August 19 to 20 at Hylands Park in Chelmsford and Weston Park in South Staffordshire. This annual music festival is an endeavor of the Virgin Group and is sponsored by Virgin Media. It is the perfect time to eat, drink, and dance with the live performances of some of the best singers in the world. 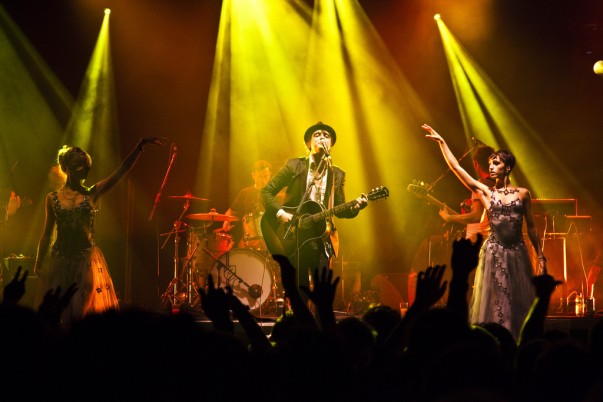 Eat, drink, and dance to live performances at V Festival

Bestival 2017 is scheduled to be held from 7-10th September 2017 at Robin Hill Country Park, Isle of Wight. This award-winning boutique music festival spanning over four days is aimed at spreading love in the world. BBC Radio 1 left field DJ Rob da Bank along with Josie da Bank (Creative Director and wife) created this festival. Some of the features of the Bestival include a Wishing Tree Stage, the Bollywood Cocktail Bar, and a landlocked Port. 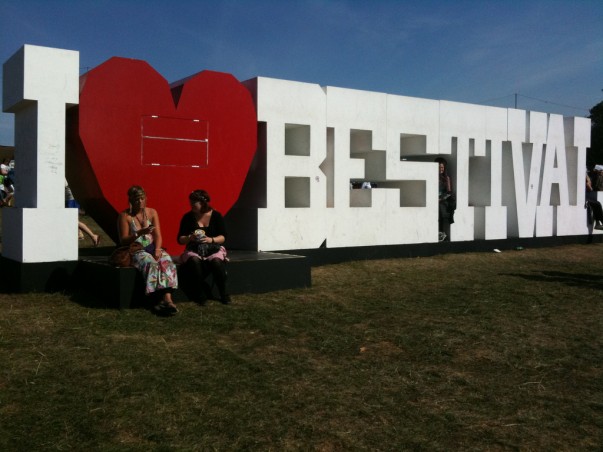 Bestival is aimed at spreading love in the world

Oktoberfest is another important festival that you must not miss. This 16-day festival is held every year in Munich, Germany from September-end till the first Sunday in October. This year the fest will begin on September 16, 2017 and will end on October 3, 2017.Munich has been holding the Oktoberfest since 1810, and today it has become the world's largest fair. In this famous beer festival, only the beer that adheres to the Reinheitsgebot standard may be served. Oktoberfest is about sipping beer, munching Bavarian food and listening to live music and dancing with hundreds of people under the beer tents. 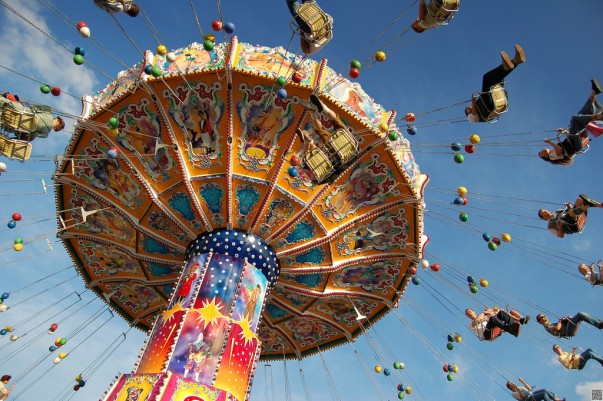 Kullu Dusshera is celebrated in the month of October in the Indian state - Himachal Pradesh. Dhalpur grounds in Kullu district are the venue for this annual festival. Interestingly, when the entire country burns the effigies of Ravana and winds up Dusshera, it is the time for Dusshera in Kullu to begin. It commences on the day of the Vijay Dashmi (Dusshera), and continues for seven consecutive days. In the 17th century, the then King Jagat Singh placed an idol of Lord Raghunath (Lord Ram) as a mark of penitence and since then Lord Raghunath became the ruling deity of the Kullu valley, and areas in its vicinity. Every year, the idol of Lord Raghunath is brought in a chariot from his temple to the Dusshera ground. Not just people, but all the gods and goddesses of Himachal Pradesh (in the idol form - manually carried by locals from near or far locations) come to greet their revered lord. Exhibitions, swings, and stalls selling clothes, food, and assorted items are a part of the Dusshera fair. Vendors come from different parts of the country. The International Folk Festival is also held in Kala Kendra, Dhalpur. 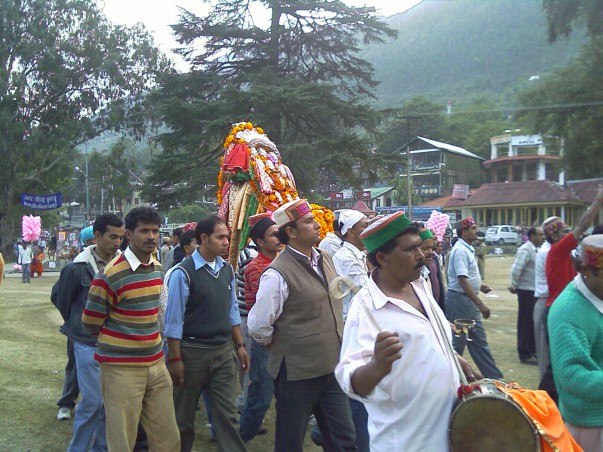 Rituals being performed during Dusshera in Kullu

Christmas is celebrated with great excitement all over the world on 25th December every year. It is celebrated as the birthday of Jesus Christ. There are so many famous Summer and Winter destinations for celebrating Christmas. You can choose the preferred destination as per your liking. 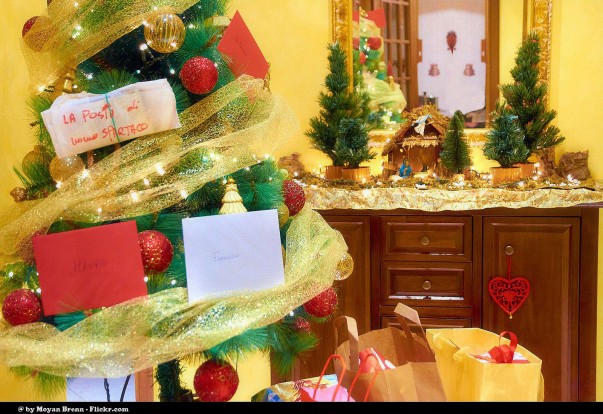 Celebrate the birthday of Jesus Christ