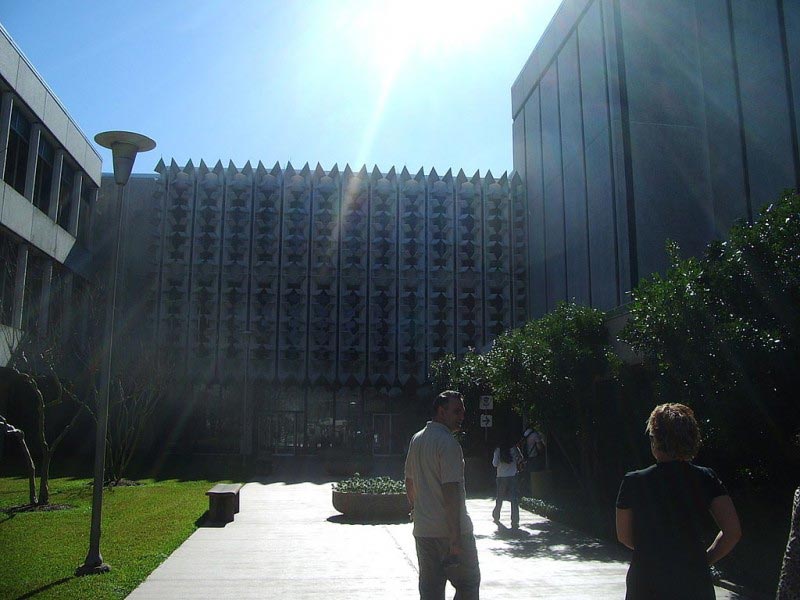 Space Center Houston is the visitor center of the Lyndon B. Johnson Space Center, which is NASA’s center for spaceflight activities. The Space Center is open to the public, displaying many artifacts and exhibits that educate visitors about the history and accomplishments of NASA. The Space Center is one of Houston’s biggest attractions, and was designed with the assistance of Disney Imagineers, helping make it an interactive and educational center for people of all ages.

Some of the important space artifacts housed at Space Center Houston include the Mercury 9 and Gemini 5 capsules, Apollo 17, and the Lunar Rover. Soon the space shuttle Explorer mockup will join these artifacts at the Houston Space Center.

Other attractions in the Space Center include theaters that show films about spaceflight adventures and shuttle launches, and exhibits with displays of famous astronaut spacesuits, artifacts from spaceflights, and spaceship hardware.

The NASA Tram Tour takes visitors on a tour of the actual working Johnson Space Center for a behind-the-scenes look at the technology and equipment development facilities as well as astronaut training facilities. The Kids Space Place is a space-themed play area with interactive exhibits that let visitors explore space, including a demonstration of how it feels to be in space. 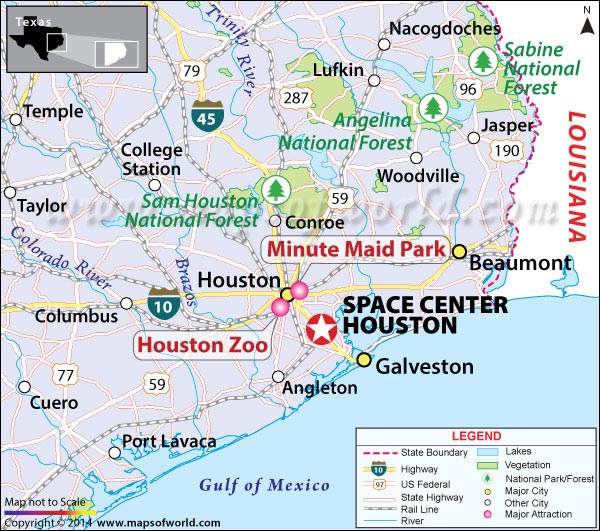 Where is Space Center Houston?

The Space Center is located in Houston, Texas, about a half-hour from downtown. The Space Center can be reached by a 45-minute drive from the George Bush International airport.

The Space Center is open year-round, though its daily hours vary to allow for longer hours during some summer months. The center is most crowded on weekends and during the summer.

The ticket pricing varies with age: