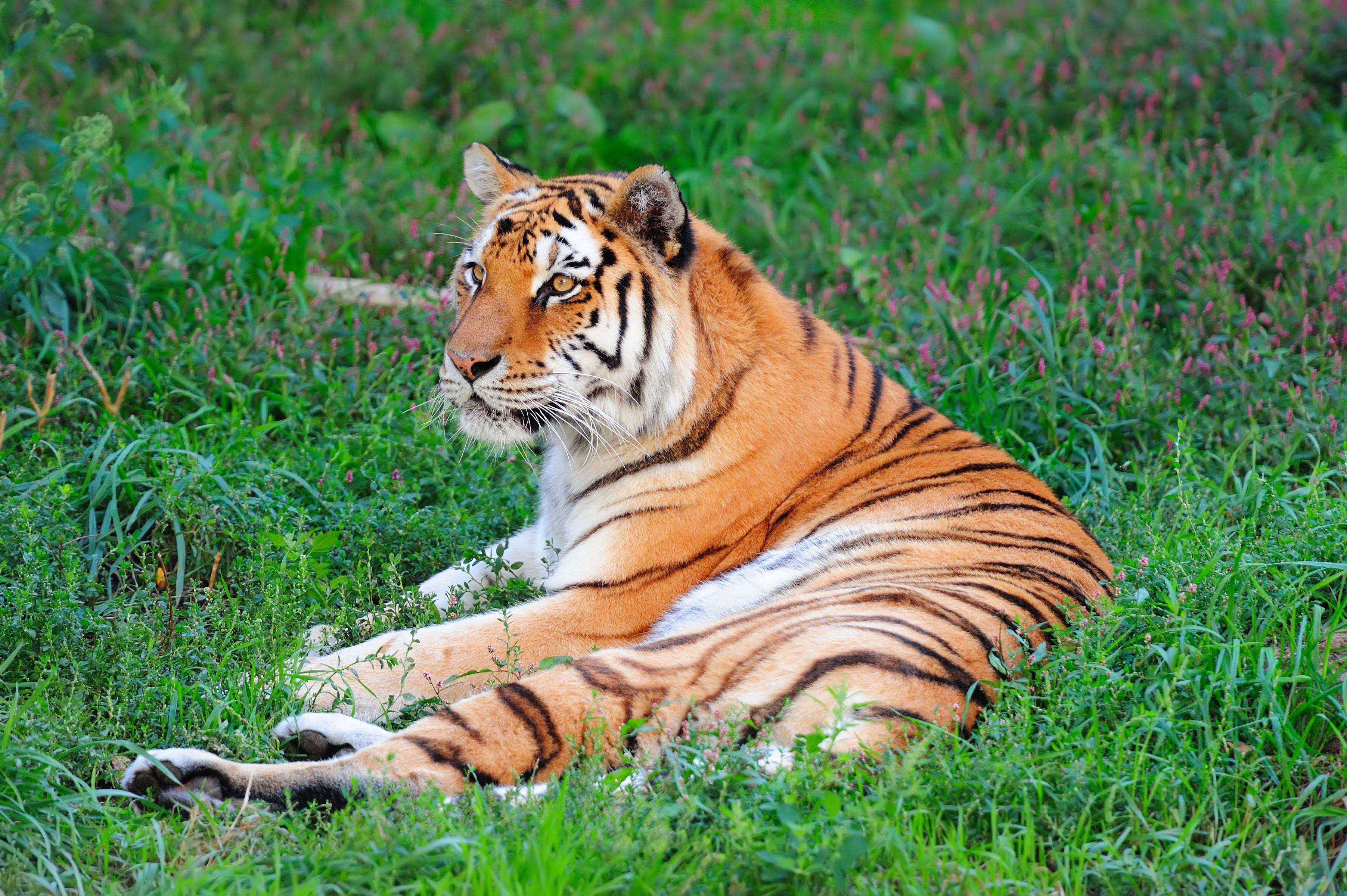 Lincoln Park Zoo, established in 1868, is one of the oldest zoos in the United States. It is particularly well known for its collection of apes that live together in family groups as well as for its gorilla-breeding program.

The zoo is home to more than 80 species of mammals, both exotic and ordinary. Many come from continents such as Africa and Australia and visitors might find it hard to identify them all. Some of the popular mammals found at the Lincoln Park zoo include sun bears, camels and lions, amongst many others.

The visitors, if that is more of their style can enjoy about 70 species of reptiles and fish. Moreover, there are about 300 birds on display at the zoo as well as a number of penguins, including the king penguins.

The Pritzker Family Children’s Zoo is especially designed for kids to have a good time and learn about issues such as conservation. They are also given the chance to milk cows and taste honey at the Farm-in-the-Zoo exhibit. The adults, on the other hand are offered lectures and various programs and special events are directed toward families.

Lincoln Park Zoo underwent a modernization program in the 20th century and is partially supported by the Chicago Park District in addition to being operated by the Lincoln Park Zoological Society. 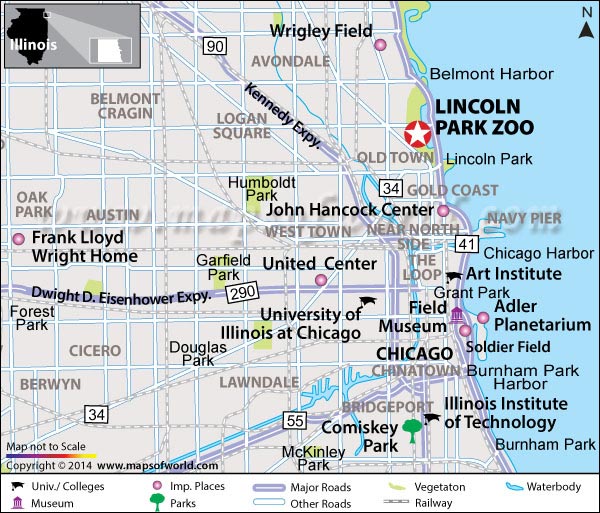 Where is Lincoln Park Zoo?

The Lincoln Park zoo is located only a few minutes north of downtown Chicago in Illinois.

The zoo is open to the public every day of the year and closes only when the weather is severe. Chicago enjoys beautiful summer and the winter experiences heavy winds and a lot of snow. Apart from the summer, fall season is also a good time to visit the city since the temperatures tend to be mild and the days are often sunny.

Opening and closing hours depend on the season.

The zoo charges fee for only certain attractions and exhibits. Its admission is free for all visitors