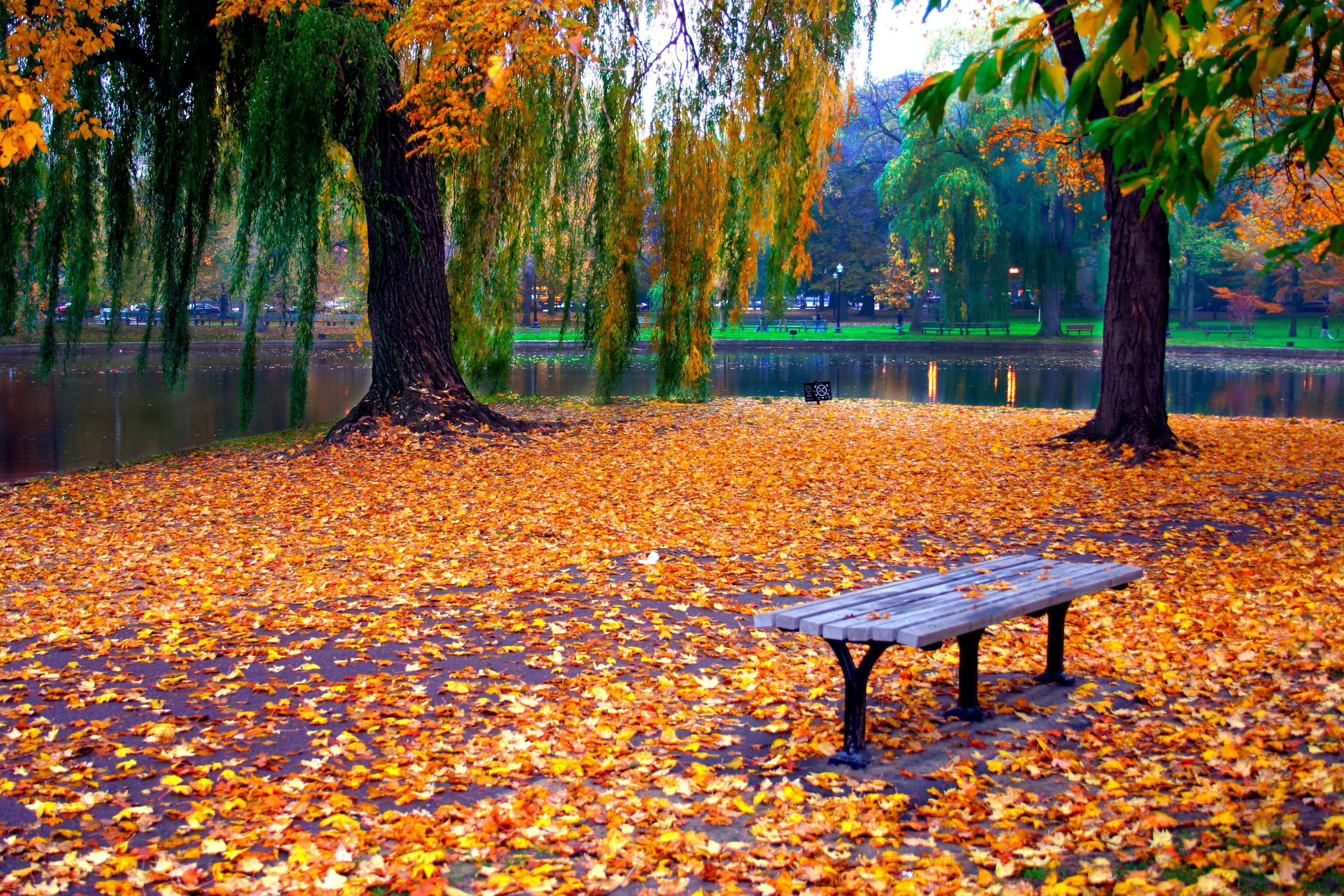 The Public Garden was the first botanical garden established in the United States in 1837 to be accessible to general public. The city had organized a competition in order to choose the best design for the 24 acres allotted for the garden. Even though there have been many changes made to the garden since then, efforts have been made to preserve the original look and design as much as possible. Designed in the shape of a parallelogram, the garden has lovely flowerbeds and green lawns in the summer, spring and autumn.

There is also an artificial lake in the middle of the garden and several fountains as well as statues which add to the beauty of the garden. Children are especially fond of the statues of Mrs. Mallard and her eight sweet little ducklings. These are also the most recent additions to the garden and were inspired by the 1941 book for children by Robert McCloskey.

The Swan Boats are an extremely famous feature of the garden. These have been operating since 1877 and were originally designed to only hold 8 passengers but that changed since the boats became more popular and were expanded to carry as many as 20 people. The boats are so famous that people in Boston mark the beginning of spring in accordance with their arrival. 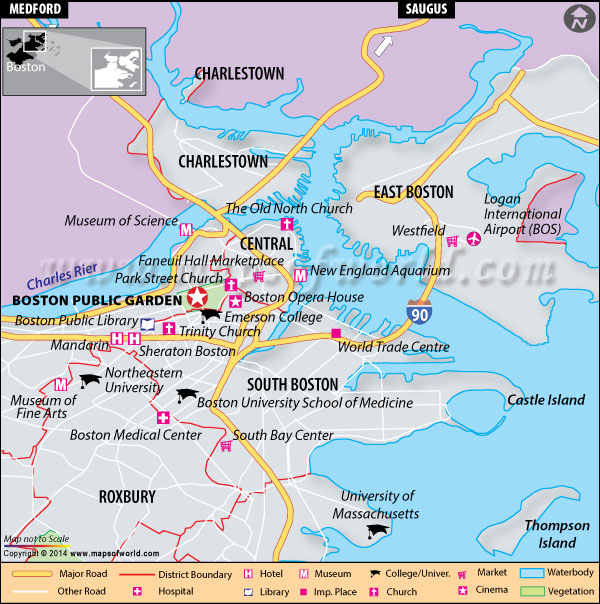 Where is Boston Public Garden ?

The garden is located on 69 Beacon St in Boston adjacent to Boston Common.

People visit the city all year round and prices don’t fluctuate much according to seasons. Fall is a great time of the year to go to Boston given the pleasant weather and special events. Winter has the worst weather and visitors generally limit themselves to activities that are indoors. The Swan Boats operate every day of the week given the weather permits. Hence, it’s best to avoid the winter if you’re visiting the Public Garden.

Tickets can be bought in advance and can be used at any point during the season. The fare costs $3 for adults, $2 for seniors and $1.50 for children.