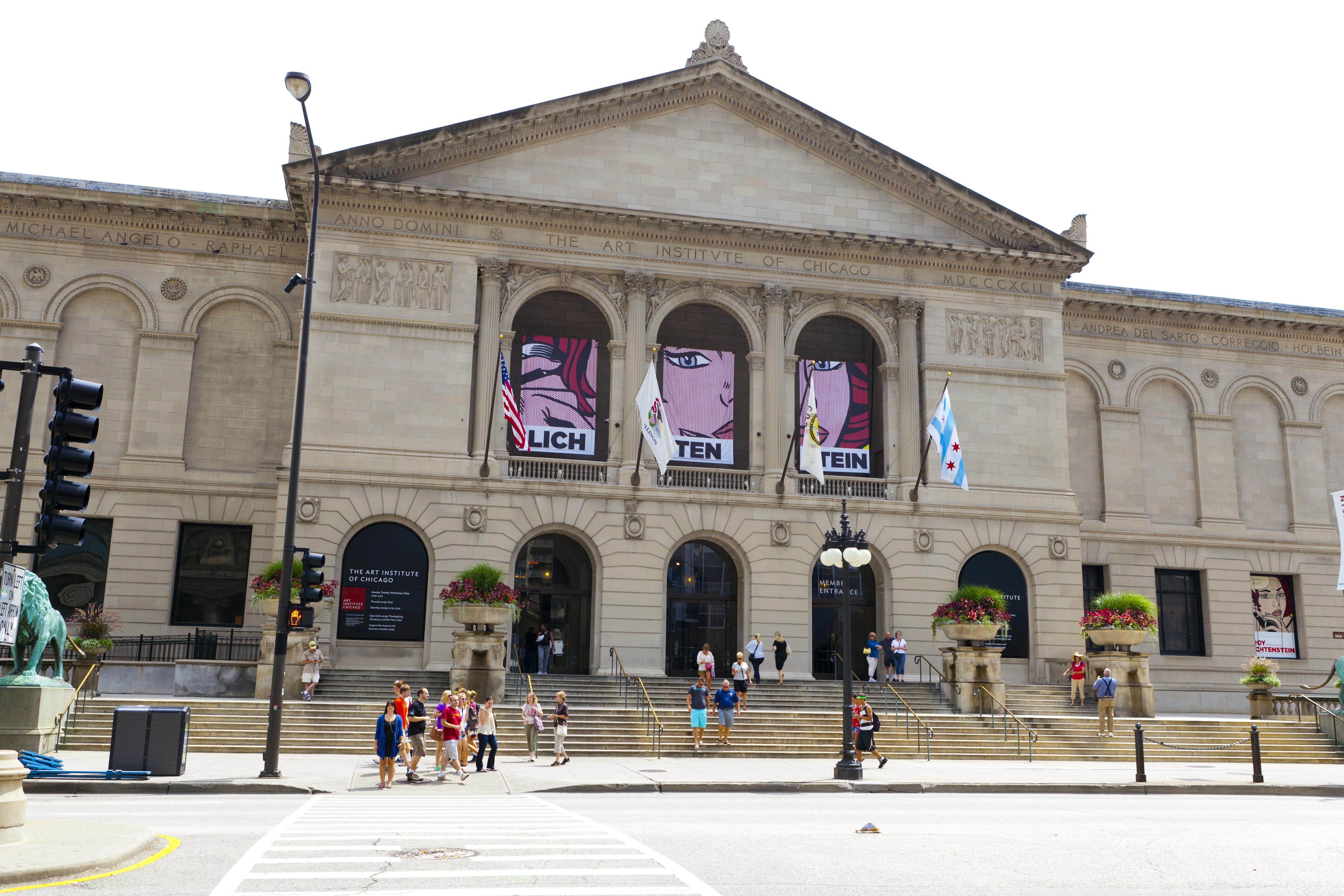 The Art Institute Of Chicago has over 300,000 works of art

The Art Institute took its present name in 1882 and was moved to its current building in 1893, covering an entire city block between Jackson and Monroe streets.

The museum contains over 300,000 works of art and is noted for its collections of 19th century French paintings and 20th century paintings and sculpture. The extensive collection keeps visitors occupied for many hours. Children too can learn and have an enjoyable time at the Kraft Education Center.

A new large wing had been added to the museum in 2009 and the works of famous artists such as Kandinsky began to be seen in the modern extension designed by renowned architect Renzo Piano. Edward Kemeys’ lions at the entrance of the institute are one of the most beloved and recognizable sculptures in the city.

New amenities as well as an interior garden have also been added during the expansion.

Where is Art Institute Of  Chicago?

April through May is the best time to visit Chicago since the city enjoys beautiful weather in the summer. However, tourists should expect denser crowds and longer lines at attractions during this time of the year. The city isn’t as crowded in the spring and fall.