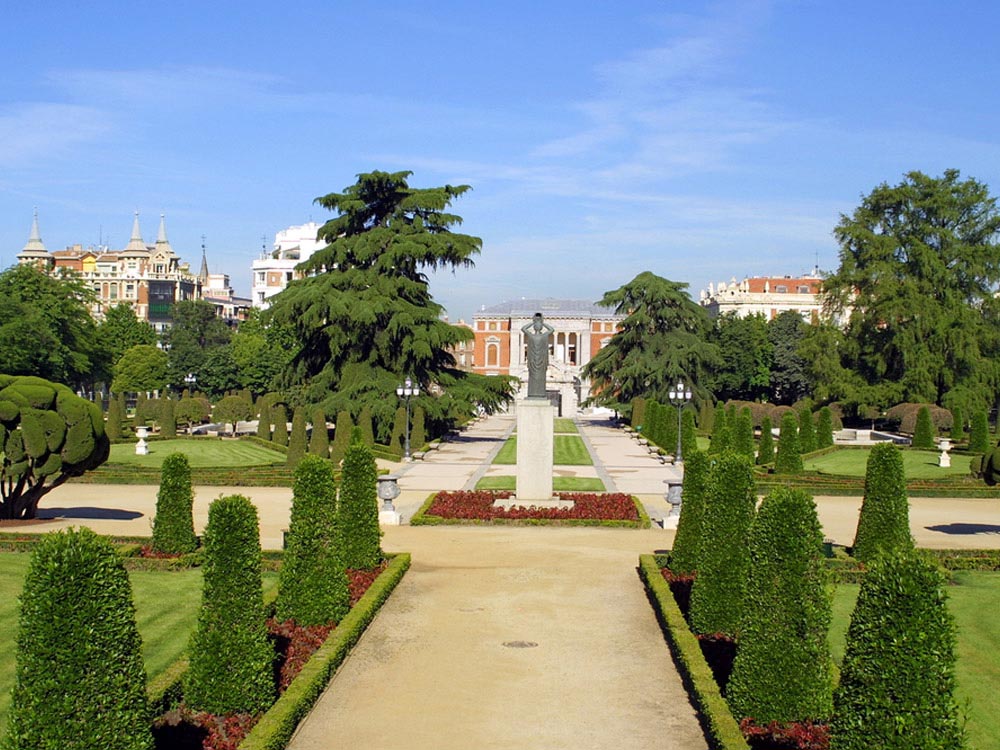 Retiro Park is the biggest public park in Madrid.

Retiro Park (Parque Del Buen Retiro) in Madrid, Spain, is a popular destination for relaxation and recreation in the city. The gardens in this park are maintained in French style. The landscaped gardens with beautiful statues make it a panoramic park. It is a popular tourist attraction and on weekends the streets of this garden are full of people. The street performers attract visitors with their remarkable performances. Puppet shows, jugglers, and acrobats present their talent on the streets of this crowded park.

The second major attraction in this park are the stunning statues. The statue of a fallen angel called El Angel Caído in Spanish is magnificent. The statue representing Lucifer falling from heaven stands in the middle of the fountain. This park has much more to offer. The glasshouse has recently opened in the park and it is used for grand exhibitions. The rose garden named the Rosaleda next to it is worth visiting. The artificial and decorative pond in this park is a place for enjoyment. You can even hire rowboats here. You would also see an artificial mountain here.

A grand book fair called Feria del Libro takes place here every year between May and June. The summer offers open-air concerts, events, music festivals, film festivals, etc. Parque del Buen Retiro is definitely an entertaining spot in the city. While wandering through the streets one should be careful. There are many bag snatchers, pickpockets, and thieves in this area. The place is crowded and safe in the day. But in the night, dangerous vagrants are also found in the gardens. The gates in the night are, however, closed.

Spring and autumn are the best times to visit Parque del Buen Retiro in Madrid.

The park opens on all days from 6:00 a.m. till midnight in the months of May through September, and till 11:00 p.m. from October through April.