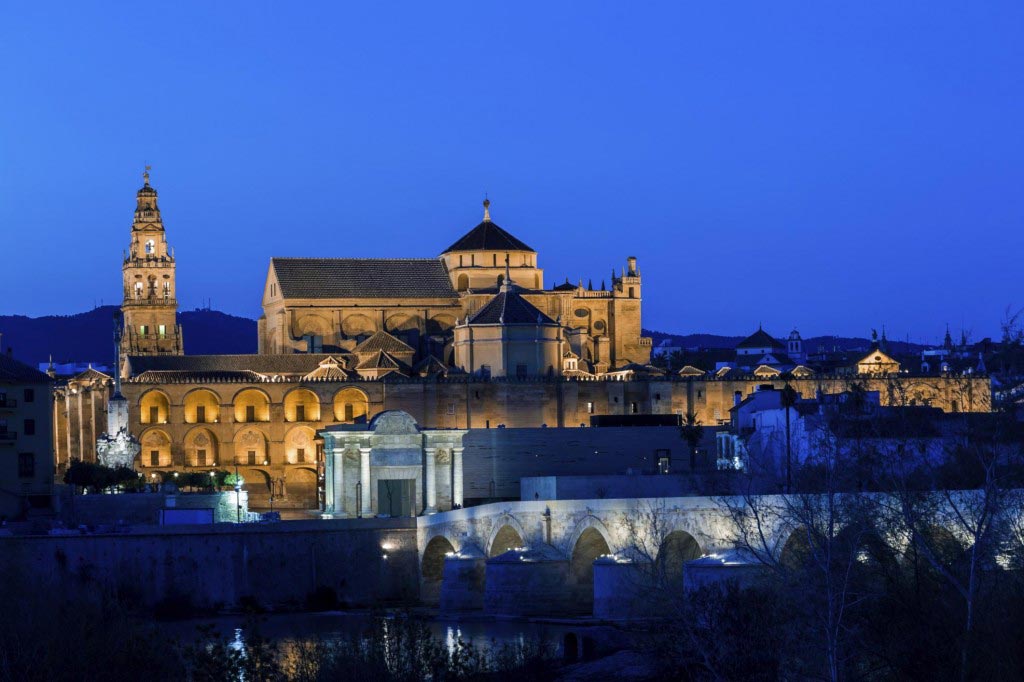 The Beautiful Mezquita, a Cathedral-Mosque in Cordoba, Spain.

The Mezquita (meaning “Mosque”) of Cordoba is a beautiful sacred destination in Spain, which symbolizes the many religious changes that Cordoba has gone through over the centuries. Even though, the Mezquita is the cathedral of the Cordoba, its art and architecture has been the work of Islamic architects in the 8th century who built it as a mosque. The cathedral was added into the Mezquita only in the 13th century.
The construction of the mosque began in 784 AD and lasted for over two centuries. The site underwent numerous changes and when finished, it was the most magnificent of over 1,000 mosques in Cordoba.

Columns of 856 pillars and giant arches add to the glory of this mosque. The Baroque choir built in the 16th century is quite impressive as well because of its intricate ceiling and choir stalls.

The Mosque covers an area of 24,000 square meters and is a combination of various styles such as Gothic, Renaissance, Omega, amongst others.

Where is Mezquita De Córdoba ?

The mosque is located in Cordoba, which is situated in southern Spain, on the banks of the Guadalquivir River.

The best time to visit Cordoba is during spring and autumn months. Winter is the region is quite mild but the summer is intensely hot. In fact, this is one of the hottest places in Europe so enough thought should be put into planning the time of the visit.

The entrance costs 8 Euros per person and half as much for children up to the age of 10. The sale is stopped 30 minutes before the closing time and no one is allowed to enter the site after. Tickets can be bought the day of the visit at the office.