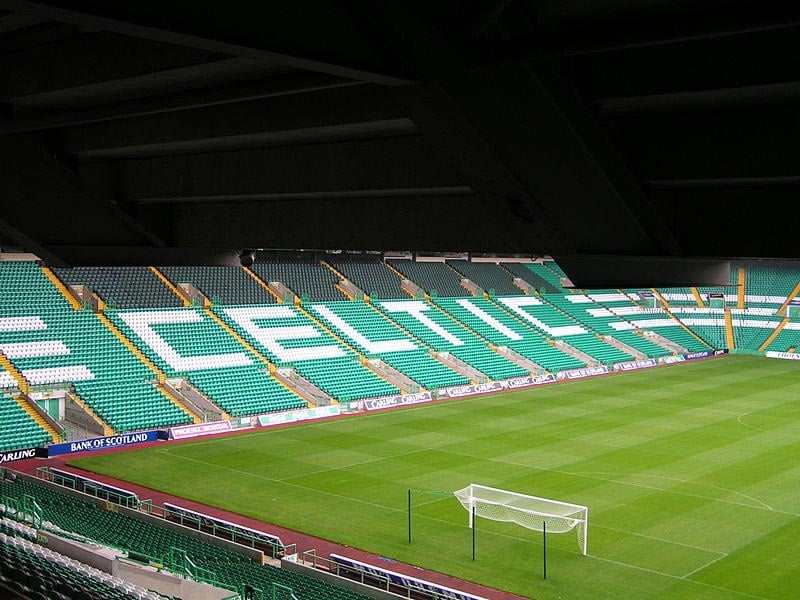 Jimmy Johnstone, Henrik Larsson and Martin O’Neill opened the Number 7 Restaurant in February 2002. The restaurant overlooks the pitch and opens from 7:00 p.m. till midnight on Saturdays, while on Sundays, it opens from 12:00 p.m. till 6:00 p.m. At night, the views of the stadium from the restaurant are simply gorgeous.

The Celtic Park can be hired for corporate as well as personal events such as conferences and business meetings, graduations and proms, special dinners, weddings, etc. The park also offers off-site catering facilities.

Ranked as one of the biggest stadiums in Europe, the Celtic Park offers stadium tours for people who wish to learn about the history of the stadium. The guided tours are available from Mondays to Sundays at several timings. On the matchdays, the tour timings are different. The tour ticket for an adult is priced at £8.50. A concession ticket costs £5.50. You can also buy a family ticket worth £20 for 2 adults and 2 children or 1 adult and 3 children. Children under 5 years of age are admitted free. Pre-booking is highly recommended.

The park is giving an opportunity for the fans to make history by buying a brick. The personalized engraved granite stone will be a part of the Celtic Paving stone, installed at the entrance of the stadium. 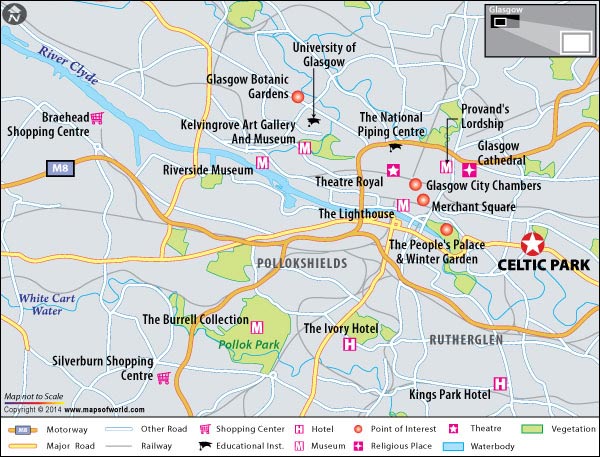 Where is Celtic Park ?

The Celtic Park is located in the Glasgow city of Scotland, UK. It is located at a distance of 10.3 miles from the Glasgow Airport, via M8 route. Buses from Glasgow City Centre connect to the park. The trains from Queen Street Station and Glasgow Central ply to the stations near the stadium.

The tickets are charged according to the events.

Which are the points of interest near the Celtic Park?
Kelvingrove Art Gallery and Museum, Sharmanka Kinetic Theatre, Buchanan Street, the Riverside Museum and the Tall Ship.