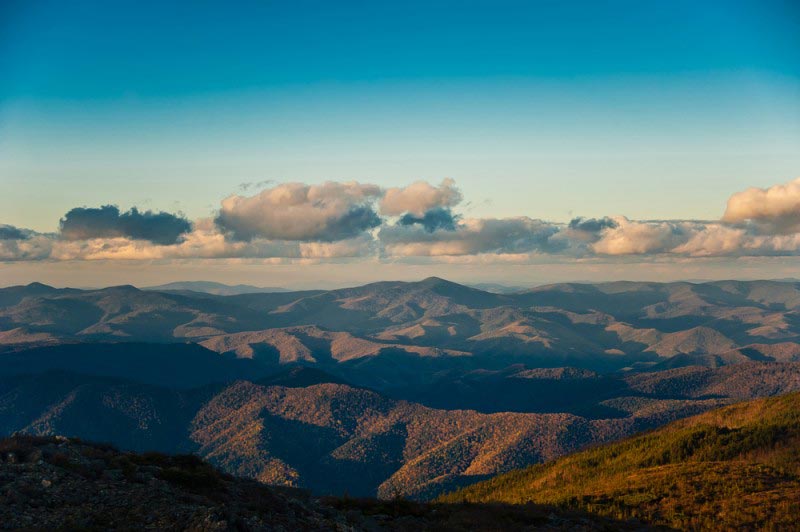 Central Sikhote-Alin is a minor mountain range and forest region located in the far east of Russia, notable for its unusual ecosystem with a wide range of flora and fauna, many of which are endemic to the region. Though located in the temperate zone, the region features elements of both the taiga and tropical zones. Here in Central Sikhote-Alin, creatures from the far north cohabit with those from tropical climates, creating a unique ecosystem. These animals include the brown bear, lynx, and reindeer, which are commonly found in northern climates, along with tigers, leopards, and Himalayan black bears.

The UNESCO site includes the Sikhote-Alin Nature Reserve (Zapovednik), a reserve for the endangered species, the Siberian (Amur) tiger. In this region, no hunting or fishing is allowed, and explorers of the reserve must be accompanied by a park ranger. Other endangered or endemic species residing in the habitat include the Blakiston fish owl, the Chinese merganser, sika deer, Manchurian hare, and goral.

There are two major parts of the Central Sikhote Alin region, the northern and southern units. The northern unit is along the Bikin River, while the southern is across the mountain crest, and includes the nature preserves and the coastal region.

Where is Central Sikhote-Alin ?

Central Sikohte-Alin is located in Far Eastern Russia in Primorsky Krai and Khabarovsk Krai. The northern unit of the region is near the town of Krasny Yar, while the south is around the town of Terney, on the coast.

This zone is different from the rest of Russia in terms of climate and geography, and is generally cold, with the warmest months being the summer months, June through August, and the coldest months lasting from December through February.