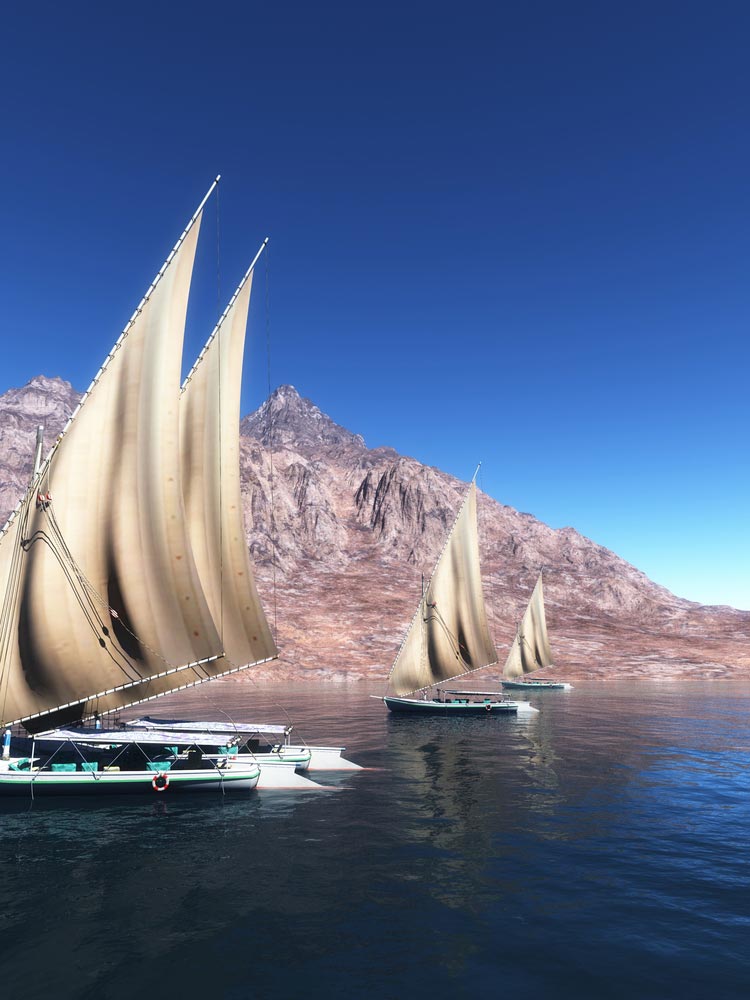 Cruising River Nile is one of the best ways to spend your Vacations.

Cruising the Nile River used to be the only way to visit Egyptian temples in history. But even today, it has many advantages when compared to modern airlines. It is a journey worth experiencing at least once in a lifetime. The sole reason for this is that choosing the option to cruise would allow one to view sceneries and sand dunes that would otherwise not be possible. Moreover, choosing this historical means to view Egypt’s ancient past has to be majestic.

Egyptian hospitality is worth an experience and there are a variety of river cruises that can be chosen from in order to do the same. The boats are not only beautiful and luxurious but there are also some incredible summer deals that would help you save. If you pick a five-star cruise, you’d also be able to make the most of your relaxing vacation inside the ship- massages, heath clubs, a large pool, you name it. However, given the high number of options available, you could easily decide how luxurious you’d want your cruise to be depending on your budget.

The most important attraction to visit while cruising is The Temple of Horus at Edfu mainly because it’s the most preserved ancient temple in the country (Karnak being the largest). The Temple of Khnum at Esna is also beautifully preserved and it’s a marvel to see it given that it’s much below the street level. It’s also a wonder to visit the Kom Ombo Temple and to see how everything is perfectly duplicated at the temple.

Nile River has been a savior for the people living in Egypt. If it weren’t for this river, the lands of the country could have forever remained barren. It has also played a significant role in building the world famous pyramids because the material that was used for construction was transported via this river. The very fact that Nile is probably the second largest river in the world (the first one being Amazon River) makes it essential for the visitors to experience this phenomenal cruise.

Where is Nile River Cruise?

Located in the African continent, the river’s waters are shared by 11 countries. These are Tanzania, Rwanda, Burundi, Kenya, Democratic Republic of Congo, Eritrea, Ethiopia, Egypt, South Sudan, Sudan and Uganda.

Since, many of the top attractions in Egypt are located in an area where it’s extremely hot, its essential that your trip is planned accordingly. The best time to visit is from October through April and that’s the best time to cruise as well since the weather wouldn’t be too hot during this time of the year.