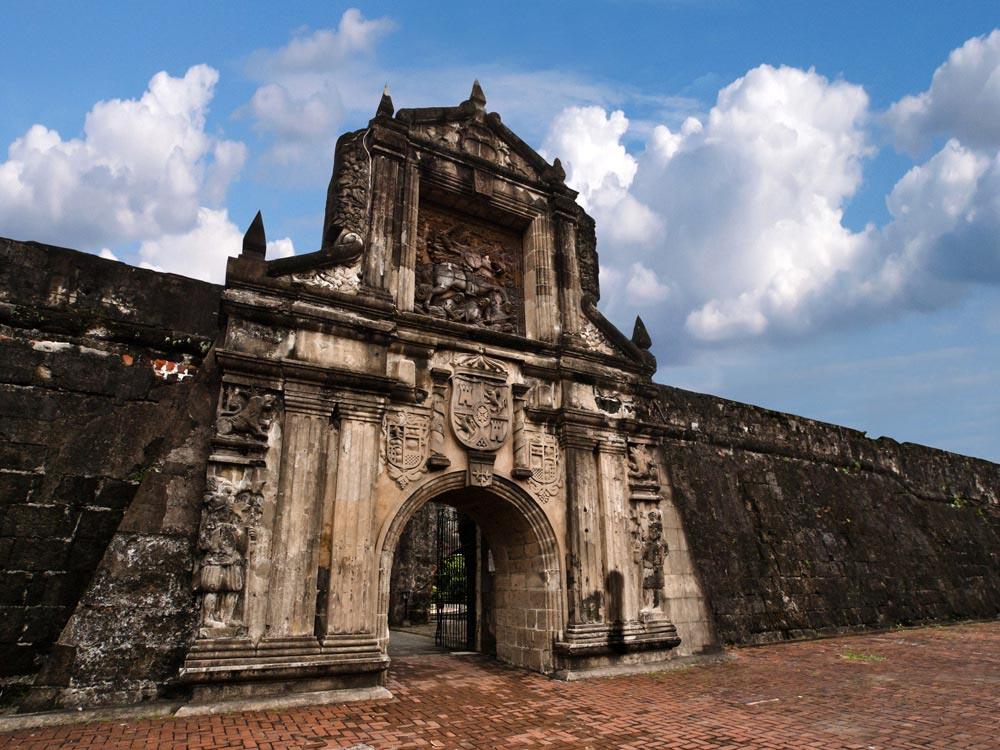 Intramuros is a unique ancient city in Manila that draws millions of tourists. The word “Intramuros” means inside the walls. Intramuros is a European-style medieval fortified city. It is also known as Ciudad Murada which means the Walled City. The fortification of the city was done in the 16th century to protect it from foreign encroachments. This old town was the centerpiece of the Spanish colonial period. In the year 1945 most of the portions of the city were destroyed by the Americans, but it was restored later on.

The interior of the walls of Manila came to be known as Intramuros. Tourists coming here can see a great many things. These include:

You must not miss visiting the 17th century stone church. This is known as the San Agustin Church and has been marked as a World Heritage Site by UNESCO.

The parallel and the perpendicular straight streets that intersect each other to form a gridiron are also noteworthy.

You must also check out the old medieval houses.

If you are a culture-lover, then you will simply love to see the precious collection of drawings and engravings. These were taken from the Malaspina Expedition.

If you are a golf-lover, then you will be very glad to know that there is a golf course within the premises of the walled city. Here you can even play golf at night because of the good lighting.

Do not miss to check out the Fort Santiago. This was built by the Spaniards and Jose Rizal was held captive here. At present in front of the fort there is a romantic garden.

You should also check out the Manila Cathedral. Its real name is Minor Basilica of the Immaculate Conception Manila Metropolitan Cathedral.

Intramuros is located in Manila, Phillipines. You can reach Intramuros within a half-an-hour drive from the Ninoy Aquino International Airport. If you wish to reach the city via rail transportation, the nearest railway station is Central Terminal.

The weather in Manila is perfect from November-end to February. However, January-end through February is the perfect time to visit Intramuros as there is no Christmas crowd.