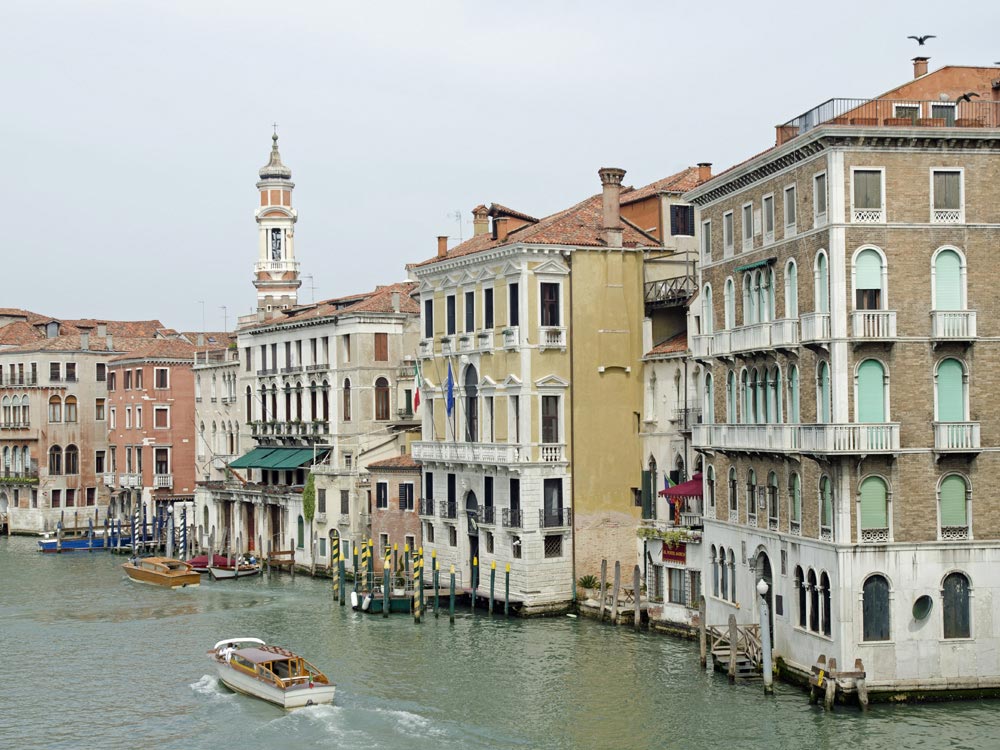 Santi Apostoli is one of the oldest churches in Venice and every year thousands of tourists from different corners of the world assemble here to pay a visit to this beautiful church. Venice was established by refugees from the mainland and this church is situated in one of the most ancient locations of the Rialto portion of the Venetian settlement. A historian, Flaminio Cornaro, guided by St. Magnus’s vision of the Twelve Apostles, the church of San Apostoli was established in the sestiere of Cannaregio.

The history of Santi Apostoli dates back to the 9th century. The church of Santi Apostoli has been revamped quite a number of times, but it was completely renovated in 1575. The present building seen by visitors is the outcome of considerable renovation work carried out during the 18th century. Though the church has undergone various renovation works it still retains its ancient charm that instantly transports the visitors to a bygone world of nostalgia.

There are various wonderful frescoes inside the gorgeous interiors of the church and the “Comunione di Santa Lucia” by Giambattista Tiepolo and the large panel which was beautifully painted by Francesco Canal graciously hangs on the ceiling and it shows the Communion of the Apostles, the Celebration of the Eucharist and four ovals to the side that depicts the Evangelists. The notable art works in the church include the creations of Fabio Canal, and Paolo Veronese.

Where is Santi Apostoli?

Santi Apostoli is situated in the Cannaregio district of Venice, Italy. The nearest airport, Venice Marco Polo, is located at a distance of around 14 km from the church.

April to June and end of September to October are the best months to visit Santi Apostoli in Venice.