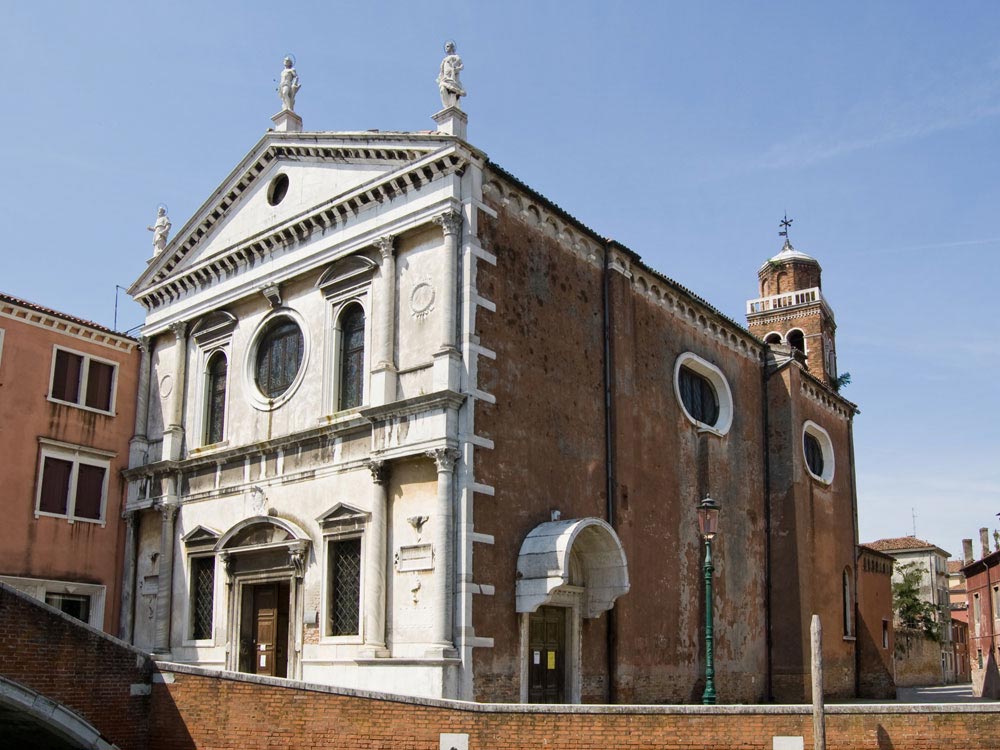 Chiesa di San Sebastiano is one of the most spectacular tourist attractions in Venice, and every year this church remains packed with tourists all through the tourist season. Here you will come across the most remarkable collection of marvelous paintings made by legendary artists like Paolo Cagliari (Veronese) and many others.

The grand interior of the Chiesa di San Sebastiano is adorned with frescoes and canvases created by the artist Paolo Veronese who hailed from Verona. The artist came to Venice in his early twenties, and was assigned with the task of painting the ceiling of the sacristy in 1555. The friars of San Sebastiano appreciated his work and decided to commission this Veronese artist for painting the church’s ceiling, a task that he completed in 1556. The church boasts of one of the most magnificent ceilings of the city.

Veronese was greatly helped by his brother Benedetto in his works and he beautifully created the cycle of frescoes on the walls and on the choir and the altarpiece, and he also designed the organ and painted the organ shutters in a wonderful manner. It was only in 1565 that finally painted the two vast canvases around the altar maggiore. Both Veronese and his brother Benedetto were buried in the holy grounds of the Chiesa di San Sebastiano.

Other significant works within the church include San Nicolò by Titian which was painted when the artist was in his eighties and the Tomb of Bishop Podocattaro of Cyprus, which was built by Jacopo Sansovino in 1555.

Where is Chiesa di San Sebastiano?

The months of April to June and late September to October are the best time to visit Chiesa di San Sebastiano in Italy.

The entry fee for the church is €2.00. This church is also accessible to visitors with the Chorus Pass.