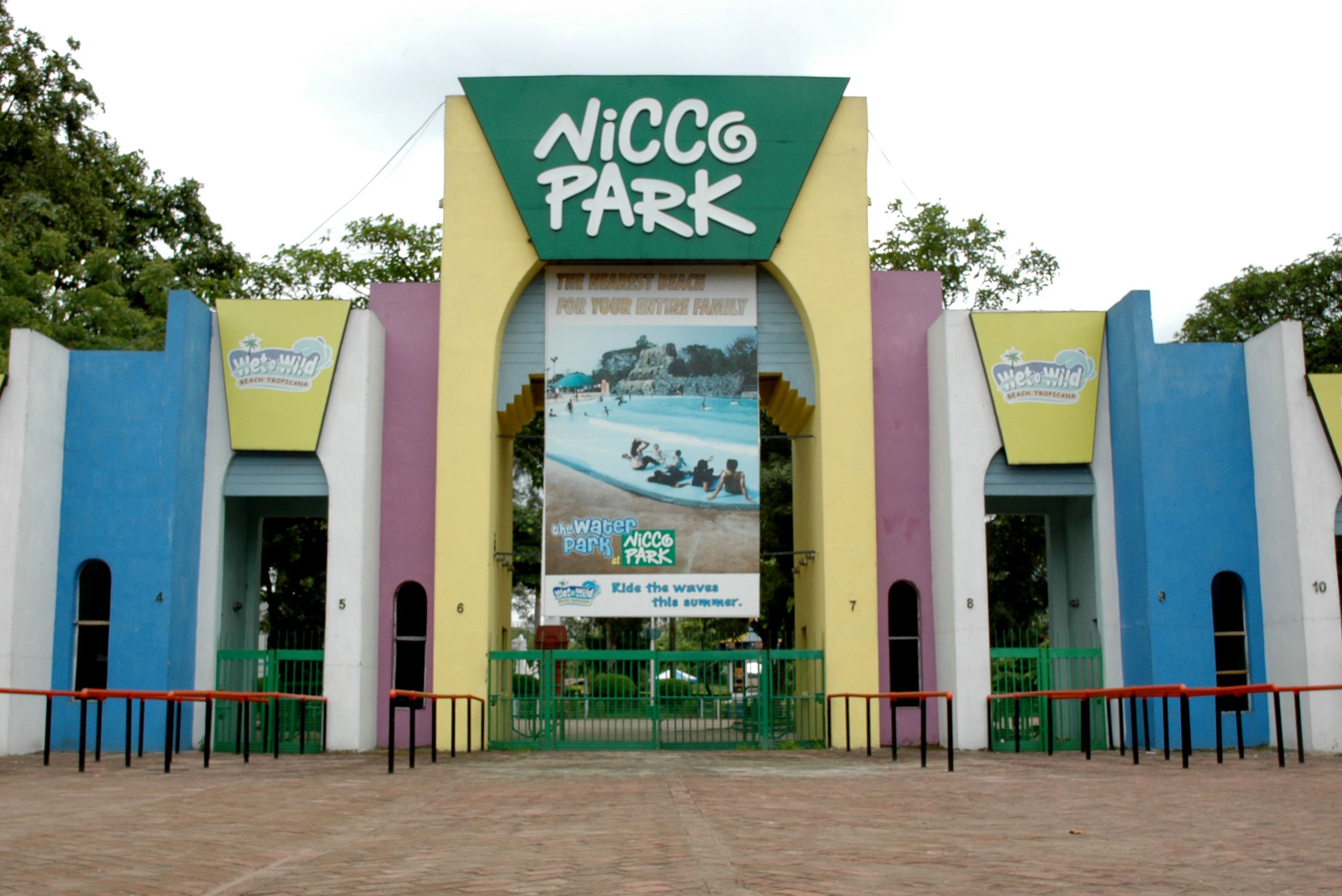 Nicco Park is often called the Disneyland of West Bengal. Not because it really measures up to the world famous theme park in its conception and execution, but more so because of the inspiration that went behind the creation of the park. Rajiv Kaul, the brain behind Nicco Park, had his ‘moment of inspiration’ when he made a trip to the Disneyland in the USA and saw creative imagination at its best. On his return, the Nicco Park was conceptualized and created and today the 40-acre park and its attractions, has seen more than 24 million guests.

This park offers land, water and air-rides that rank among India’s best. The most popular and refreshing ride is the water chute where you cannot rein in your shrieks as you slide down a chute of water and cannot wait to run up the stairs again for a second turn. Then there is the Twist-&-Turn Ride where your whole family gets into a dizzy rotating car. For those who would rather survey the rides from above, there is the cable car that gives you an aerial view of the car in a 5-minute ride. For the faint-hearted there is the Moon-Baker-a mini roller coaster minus the steep drops. For a real Victorian-era picnic feel, you need to hop in the saddle of the toy horses at Carousel. Your entire team can pick a horse of their choice and get going on a nice gallop. The Cyclone- India’s biggest wooden roller coaster- is the star attraction here. Your throat will dry up at the croaking sound the coaster makes as it goes up, in anticipation of what is to follow. What follows is long seconds of sheer ‘crazy’ as the Cyclone rumbles down the track. Then there is the Water- Merry- Go-Round for tiny tots, and the Eiffel Tower, a replica modeled on the original that brings a little French touch to the whole concept.

Nicco Park also has a park called the Wet-O-Wild Water Park that houses exclusive water attractions like the Wave Pool, the Giant Waterfall and the Kid’s Pool.

Events and parties at Nicco Park

The popularity of Nicco Park is not restricted to its rides alone. The theme park is a favorite spot for personal and corporate parties. State festivals, product launches, dinner parties for industrial biggies, musical nights by national musical sensations- the Park has seen it all.

The Park has various venues like the Waterside Hall, the Wet-O-Wild water park, the Indoor Recreation center, a plaza, and a conference hall- all are designed to serve to different guest categories. Fully equipped with kitchen, car parking, toilets, housekeeping staff and emergency procedures- the Park is a viable place for holding events.

Places to Eat at Nicco Park

The Bowler’s Den Restaurant just next-door to Nicco Park, located near the Bowling Alley. The place serves decent Chinese, Thai, North Indian, and Continental. The name is a misnomer though, as there is no longer a bowling alley available at Nicco Park.

The Park is the first amusement park in India to have received ISO 9001, ISO 14001 certification. The Nicco Park has many firsts to its credit, and is up to its neck in awards and certifications.

The Nicco Park ascribes to world-class standards in quality. The indigenous roller coaster ‘ Cyclone’, has been inspected by M/s Babtie, UK and vouched to be equivalent in quality to any wooden roller coaster ride in Europe.

The Nicco Park is famous not only for its rides. It is also famous for the agile minds that drive the Park and have brought the Park to where it is today. The world class quality of the park and the rides within is well recognized abroad. Blackpool Pleasure Beach, UK had entrusted the engineers from the Nicco Park with the task of upgrading two of their rides- what better way could there be to recognize their acumen? The team at Nicco Park also offers project-related consultancy services.

The knowledge-driven focus of the team is amply evident from the illustrations in front of the rides that explain the scientific logic behind the rides.

Where is Nicco Park located?

Visit Nicco Park in Kolkata during the winter months of November to February.

How to Reach Nicco Park

The nearest international airport is Netaji Subhash Chandra Bose International Airport. You can take a cab from the airport and reach Nicco Park via VIP Road in approximately 30 minutes.

What are the coordinates of Nicco Park?

What are some Attractions near to Nicco Park