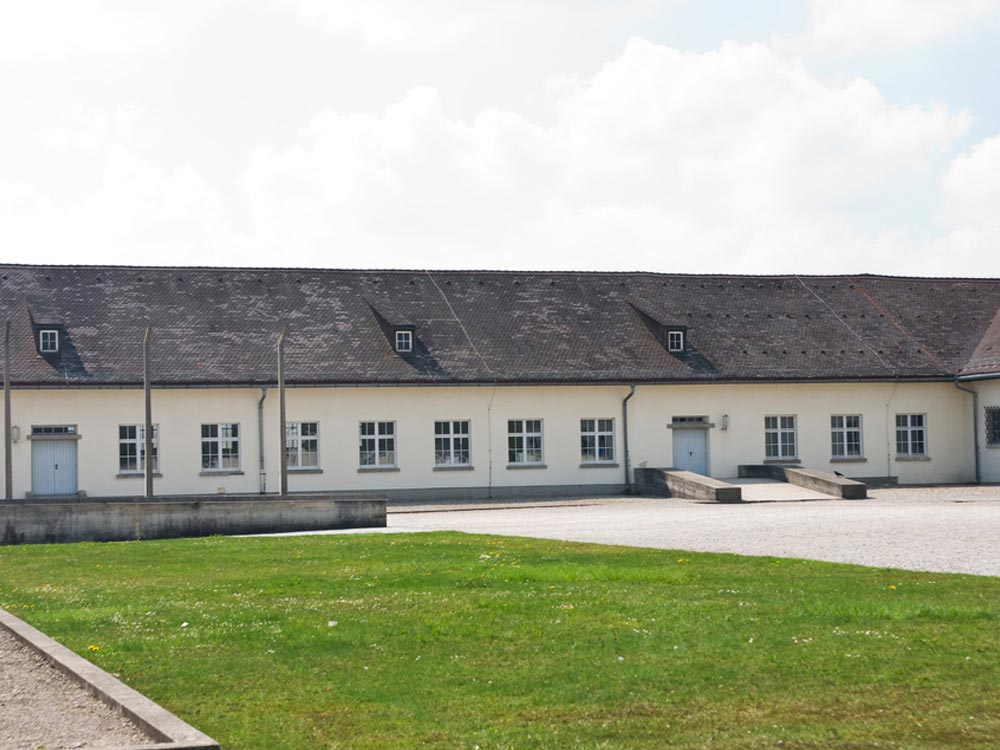 The chief divisions of the Dachau Concentration Camp, near Munich, comprises the Concentration memorial site, the Concentration camp cemetery, the memorial site at the Herbertshausen shooting range, the former SS Ground and the plantation herbal garden. The site is presently a World War Museum and is open for public viewing. The ambiance around the camp recreates the dark days of suffering and helpless killings. The number of people killed, or left to die in this notorious camp is innumerable. There were politicians, Jews, and prisoners of war. They lost their lives differently, but violently, through malnutrition, disease, torture, in gas chambers, or were shot.

The Dachau Concentration camp is a must-visit site while touring Europe as the site will give travelers the essential feel of modern European history. After all, World War II had changed the course of human history in almost all European countries.

The museum in the camp plays the documentary of Dachau at several timings. Have a look at the time schedule:

The visitors to the site follow the ‘path of the prisoners’, walking just like the prisoners of the camp. The building also has barracks, the crematorium, courtyards, and the prisoner baths. The trip to the memorial site arouses empathy for the victims of the Holocaust.

Where is Dachau Concentration Camp ?

The Dachau Concentration camp is located 10 miles, northwest of Munich, at the base of a deserted ammunition factory. The closest airport, Munich International Airport is at a distance of around 25 kms from the memorial site. You can travel to Dachau by bus, train, subway, taxi or personal car. The S2 train takes 25 minutes to reach Dachau from Munich’s Central Station. Bus 726 takes the visitors to the entrance of the Memorial Site.

As every season has its own charm in Germany, you so can also plan to visit the camp according to your preference.