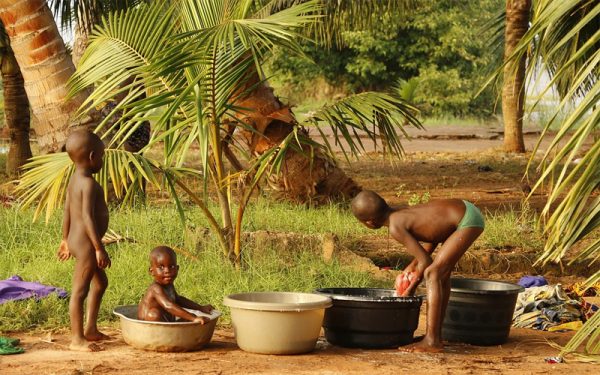 Benin is officially known as the Republic of Benin and is a country in Western Africa. There are abundant Tourist Attractions in Benin where the travelers can visit and explore the country.

The country of Benin is in the Africa continent and the latitude and longitude for the country are 8.5150° N, 2.2325° E. Benin Location Map

Benin derives its name from Bight of Benin, a water-body located in the southern region of the country.

Places to visit in Benin

Some of the important destinations meant for a fruitful Benin travel are: