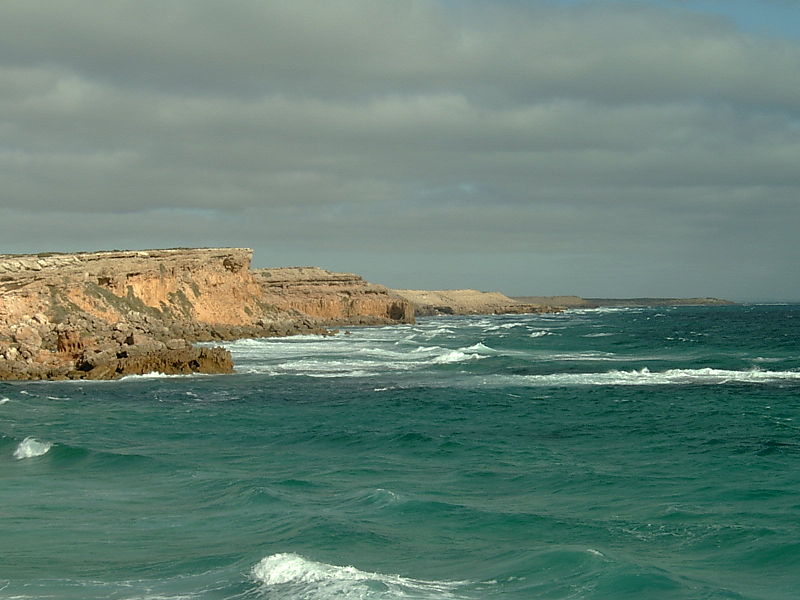 The popularity of Venus Bay, a small township on a bay of the same name, can be well understood from the fact that, during summers the tiny population of Venus Bay increases tenfold- from 400 to 4000- due to visiting tourists and part-time residents.

The town has several beaches, rental homes and a commercial center- where everything of daily requirement is readily available. Caravan Park at Venus Bay, is a 4- star rated property and one of the most popular stay options. Powered sites start from as low as $19 and luxurious cabins are available for $50.

Things to do in Venus Bay

A visitor may spend time at the five beaches, explore the Cape Liptrap Coastal Park, or take a jaunt down the various walking trails.

Camping at the Bear Gully Campground can be fun. A lighthouse was set up in 1913 and continues to shine its beacon on the perilous waters of the Bass Strait. Line fishing is a popular activity as fish like snappers, sweeps, salmon and trumpeters can be found in plenty. Horse riding is permitted too, within prescribed areas in the park. At Point Smythe, clumps of Coast Teatree huddle together to form a dense roof over the Point Smythe Trail. The remains of a limekiln can be seen at the Walkerville South Lime Kilns. The five beaches of Venus Bay named Beach 1, Beach 2, Beach 3, Beach 4, and Beach 5 are all found in this park. Of these, Beach 1 and Beach 4, are wide beaches ideal for swimming. But strong rip currents are something to be wary of. Unlike Beach 1, which is patrolled during summers (the season that sees most tourists), Beach 4 is not patrolled and hence, less safe. Beach 2 and Beach 3 also, are popular for swimming and surfing, but amenities such as toilets, are not available here. Beach 1 though, is equipped with all facilities- toilets and showers, picnic tables, and car parking areas. Luckily the rest of the beaches are not too far from Beach 1, and visitors to other beaches can access the facilities at Beach 1, without too much trouble. Collecting Pipis is a popular pastime on all the beaches.

The Anderson Inlet is a heaven for peace loving paddlers. It extends from the Inverloch to the Tarwin River.

The Anderson Inlet Walk, starts along the southern borders of Anderson Inlet, and goes eastwards, towards the Doyles Road. Along the walk, one will see coastal plants, wet coastal areas that are bared during low tides, mangrove trees, and tiny scampering crabs. It will take you about 40 minutes to return to the starting point. Another walking trail is Point Smythe Nature Trail that takes the walker through 6 kilometers of coastal vegetation and onto the Point Smythe Beach. Finally, there is the Tarwin Lower- Venus Bay pathway that starts at Venus Bay and ends at the township of Tarwin Lower. Views of the winding Tarwin river that can be seen from different points during the trek, reward the trekker.

Where is Venus Bay?

Venus Bay is situated in the South Gippsland Peninsula in South Australia, a two-hour drive from Melbourne. On one side is the sea of Bass Strait, and on the other are the calm waters of Anderson Inlet. Below is the location map of Venus Bay.

How to reach Venus Bay

Reach by Air:
The nearest international airport is in Melbourne- Tullamarine Airport. It is a distance of 192 kilometers from Venus Bay. A cab will take 2 hours 20 minutes to cover the distance via S Gippsland Highway.

Reach by Train:
The nearest railway station is Morwell Station, at a distance of 96.2 kilometers from Venus Bay. Morwell is accessible by the Gippsland Line operated by VLine. A cab takes 1 hour 21 minutes to get you to Venus Bay.

Best time to visit Venus Bay is during the summer months of December to February.

This is a bay-side hamlet and needs no tickets to visit. However, activities like camping overnight at the Bear Gully Campground, are chargeable.

Attractions in and around Venus Bay