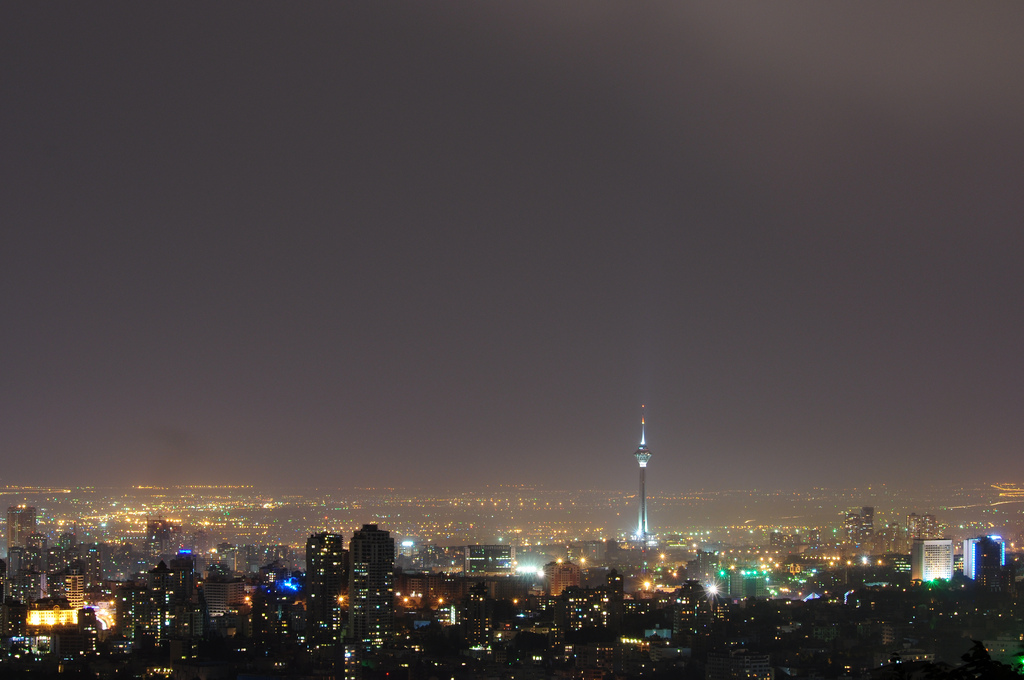 The country of Iran is served by the Imam Khomeini International Airport. This airport is the base for both domestic and international flights. No matter which country you are coming from, you will get ample flights to reach Iran. A host of airlines, such as Aeroflot, Air Arabia, Ariana Afghan Airlines, Air France, Alitalia, Armavia, Austrian Airlines, Azerbaijan Airlines, British Airways, Caspian Airlines, China Southern Airlines, Emirates, Etihad Airways, Gulf Air, Iran Air, Iraqi Airways, Kuwait Airways, Lufthansa, Pegasus Airlines, Qatar Airways, Saudi Arabian Airlines, Turkish Airlines and so on serve the tourism industry of the country.

An important mode of mass transportation in Iran is the bus service. The domestic bus network of the country extends to every nook and corner of the city. Due to the low cost of fuel, availing the bus service proves to be very cheap. The buses that ply in the city offer regular services. Buses offer connectivity across various major destinations as well. Another convenient mode of getting to different parts of the country is the passenger rail system, known as the Raja Passenger Trains.

When you visit the country, you will be welcomed by the friendly and hospitable Iranians. They make the tourists from other countries feel at home. Most of the cities supply safe drinking water. However, if you are not comfortable with the idea, always carry mineral water bottles which are widely available across the country.

Iran has state-of-the-art medical facilities in all its major cities. Among other Iran travel tips, it would be good to know about the climate of Iran. The weather is mostly ranging from arid or semi-arid, to subtropical along the Caspian coast.