Home » Top Things To Do in Rio de Janeiro

Top Things To Do in Rio de Janeiro

The city of Rio de Janeiro is also called a wonderful city for its scenic spots, including an expanse of white beaches, towering mountains, imposing Christ the Redeemer statue, and museums. Rio is also famous for hosting the most popular Rio Carnival. There is an extravagant expose of lavish costumes worn by the dancers performing at the carnival. People from across the globe flock in Rio to attend this annual carnival and enjoy panoramic vistas while on a leisure jaunt. 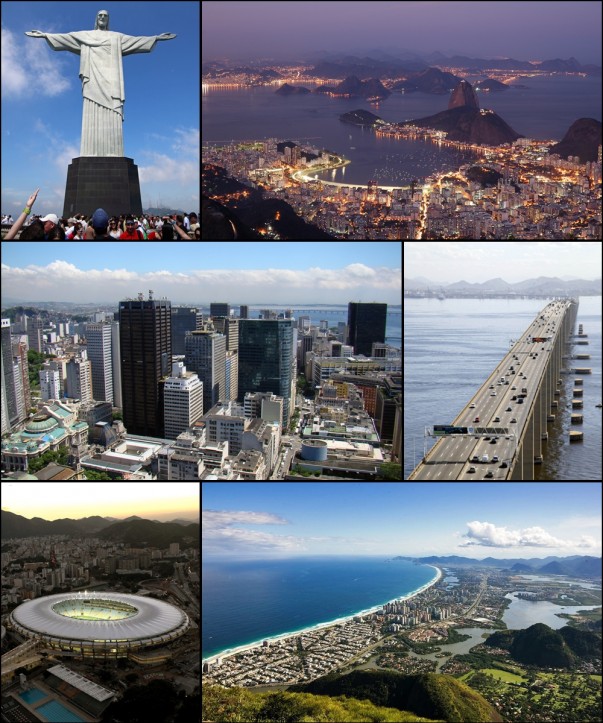 Things to do in Rio de Janerio

Some of the tourist attractions that you must not miss on your tour to Rio are:

The Sugarloaf Mountain is also called Pao de Acucar. It is located at the end of the peninsula that extends into the Atlantic Ocean. Travel in a cable car to reach the top of the Sugarloaf mountain and enjoy the breathtaking views of the Guanabara Bay, the Cristo Redentor, and the city. You may choose from the two available cable cars, one reaches Morro da Urca (at a height of 220 meters) and the other ascends up to 396 meters above Rio. From the top of the mountain, the expanse of the ocean seems to blend with that of the sky. Some of the adventurous activities associated with the mountain include hang-gliding and rock climbing. 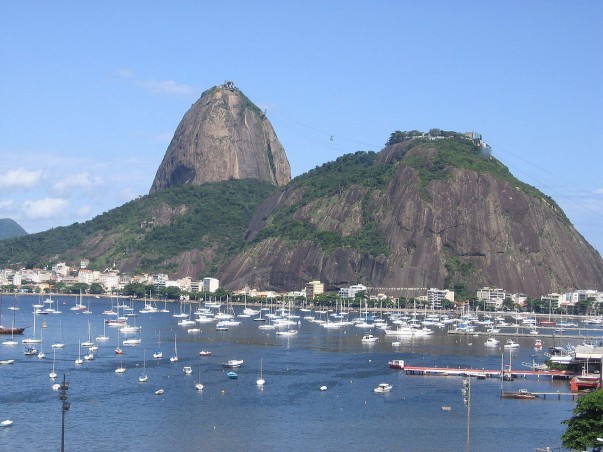 The Tijuca Forest is another tourist attracting destination in the city of Rio. The forest is a part of the National Park of Tijuca, that was established on July 6, 1961. The best way to tour this rainforest is to hop on a jeep early morning. You would be able to see different varieties of plants and wild animals, some of them which are on the verge of being endangered. Besides the Christ the Redeemer Statue, the Corcovado mountain, you will also see Cascatinha Waterfall, the Mesa do Imperador – the huge granite picnic table, somewhat pagoda-style summerhouse at Vista Chinesa outlook, and the Mayrink Chapel with murals painted by Cândido Portinari. 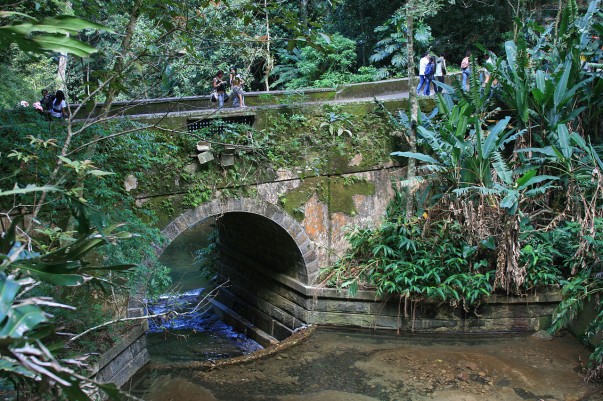 The Candelária Church in Rio was created on the site of the massacre. It is a Roman Catholic Church located near Prez Vargas and Rio Branco. It is the biggest church in the city of Rio. The interiors of the Church of Our Lady of the Candelária are marvelous. The roof of the church is made up of marble and colored stained glass. Various motifs and paintings embellish the interiors of the church. You would enjoy the visit to this majestic church, even if you are an atheist, provided that you possess an aesthetic sense.

The Christ the Redeemer statue in Rio welcomes tourists from all over the world, with its arms stretched out. This 40-meter-high statue is located on the apex of the Corcovado Mountain. The statue has a small chapel at its base, where small scale weddings are solemnized. It must be noted that the visitors cannot go inside the statue, which is hollow from inside and has a staircase that goes till chest. Only the maintenance workers are allowed to go inside the statue. As the statue is covered by clouds for most of the year, the visitors face problem in viewing it, even after climbing the mountain and reaching the base of the statue. You must check the weather before embarking upon a trip to the statue. You can reach the statue on foot or by train. For adventure freaks, Rio offers hot air ballooning over the statue. 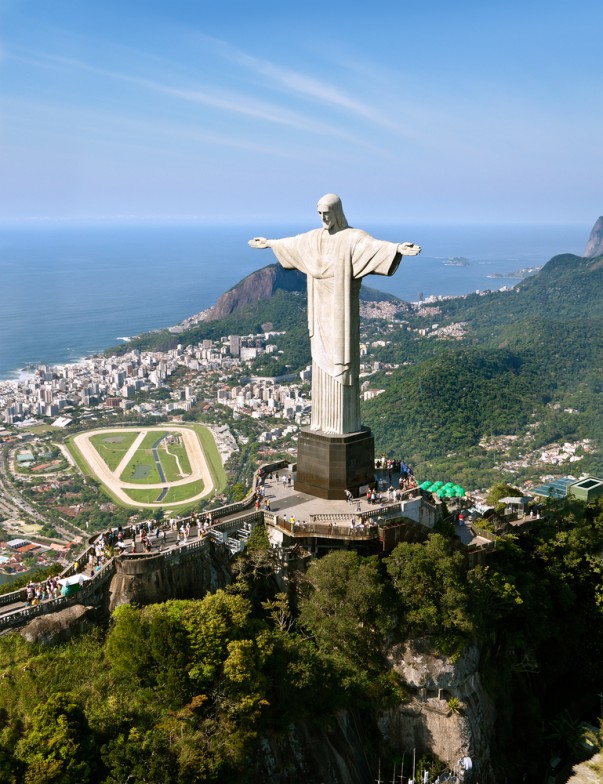 Also Read : Top Things to Do in São Paulo

The last destination on our list is the Maracana Stadium. This football stadium featuring a circular shape, was built for 1950 FIFA World Cup Brazil. It is also called as Mario Filho Stadium. It is one of the largest stadiums of Brazil. Visit Brazil during the World Cup from June 12 to July 13 and enjoy the spectacular sport performances.