Home / Travel Tips / Things to do in Recife, Brazil

Things to do in Recife, Brazil

Recife, the capital city of Pernambuco, is the fourth largest metropolitan city in Brazil. The city of Recife is located on the confluence of the two rivers, viz. the Beberibe and Capibaribe. The shores of Recife feature coral reefs. Some of the popular beaches in Recife include Boa Viagem, Brasilia Teimosa, and Pina. Not only the pristine aura of Recife draws tourists, but the presence of industrial zones in Recife also attracts business travelers. Recife is one of the 12 host cities for the FIFA World Cup 2014 tournaments.

Things to do in Recife

Here are some of the main tourist attractions in Recife, Brazil :

The Historic Centre Town of Olinda is a UNESCO World Heritage Site. This town was established by the Portuguese in the 16th century. Besides 20 churches featuring baroque style, this town has gardens, buildings, and several small chapels. The city had to be rebuilt following the plunderings by the Dutch. Some of the important buildings have been recently restored, such as, the Cathedral São Pedro, the Church of Graça, the Convent do Carmo, etc. 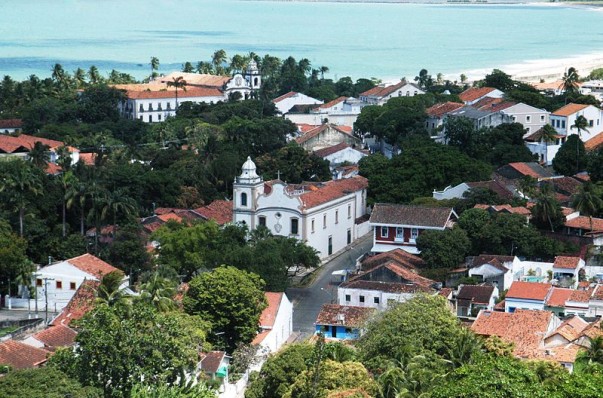 The Museum of Pernambuco State sprawling over an area of 9,043 m sq, features some of the interesting paintings, photos, prints, furniture, and armory belonging to different centuries. The museum also houses a library with over 4,000 titles, 2100 catalogs, and some individual and group exhibitions. Two bronze gryphons (statue with the head of an eagle, the body of a lion, and the tail of a serpent) guard the entrance of the museum.

The Malakoff Tower was constructed during the Crimean War, as an observation tower in the Arsenal da Marinha Square. For several decades, the tower helped in navigation of various vessels that arrived at the port of Recife. Today, the tower serves as a cultural center of the city. The building of the tower houses an exhibition hall, an amphitheater, lectures, workshops, etc. The tower became a national monument in 1992. 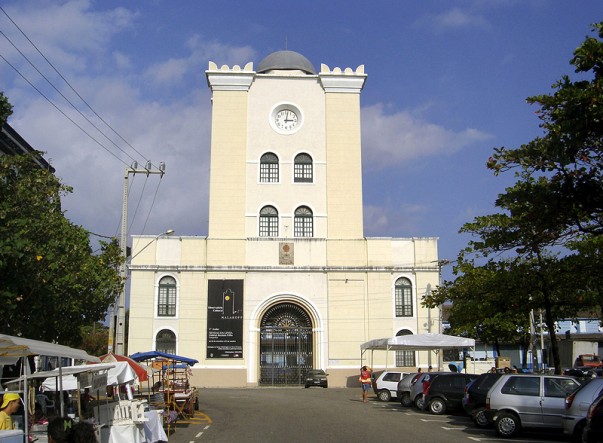 The Dois Irmãos Park is an Atlantic Forest Reserve located in Recife, Brazil. This natural reserve houses around 800 wild animals. Feel the diversity of natural forms in this park and awe at the work of God – the creator of this universe. Some of the mammals at the park include Tapir, Spider Monkey – faced red, Samba deer, Otter, Raccoon, etc. It is a must-visit destination.

The Casa da Cultura, also called as the House of Culture, was once a prison. It was turned into a mall and cultural area on April 14, 1976. The old cells have been converted into shops, coffee shops, and bookstores. It is home to the Museum of Frevo. The House of Culture was declared a historical monument on September 3, 1980. 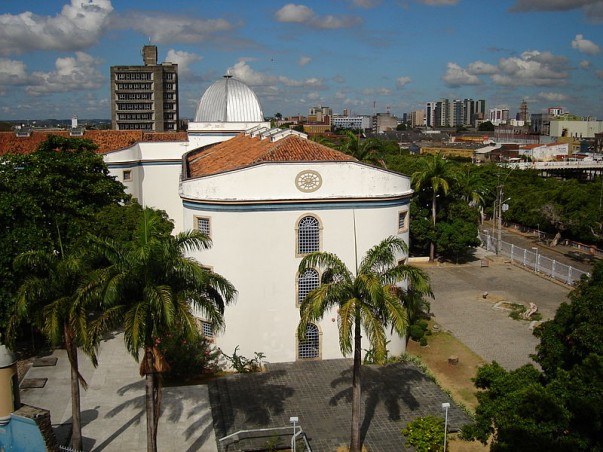 Casa da Cultura or the House of Culture at Recife, Brazil

Tip : If you are planning to visit this city, here is a useful list of  Hotels in Recife, Brazil