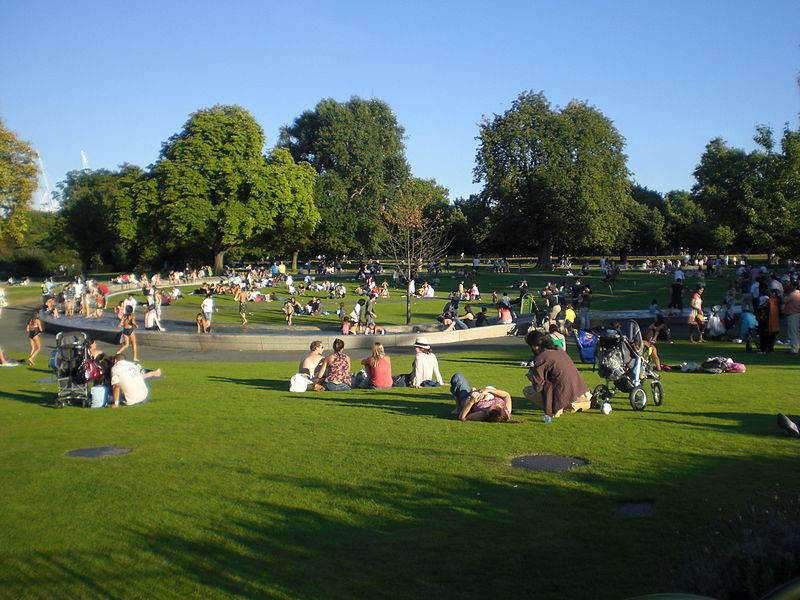 Hyde Park is one of the largest parks in London

As one of the largest parks in the city, the Hyde Park has been in every Londoner's heart ever since King Henry VIII acquired it from the church to use it as his hunting grounds. It was also the location of the Great Exhibition of 1851 and the venue for numerous debates, demonstrations, and protests. The Apsley Gate, which was designed by Decimus Burton, is the most impressive entrance to the park. Near the Queen Elizabeth Gate at Hyde Park Corner is a colossal statue of Achilles erected in the honor of the Duke of Wellington. 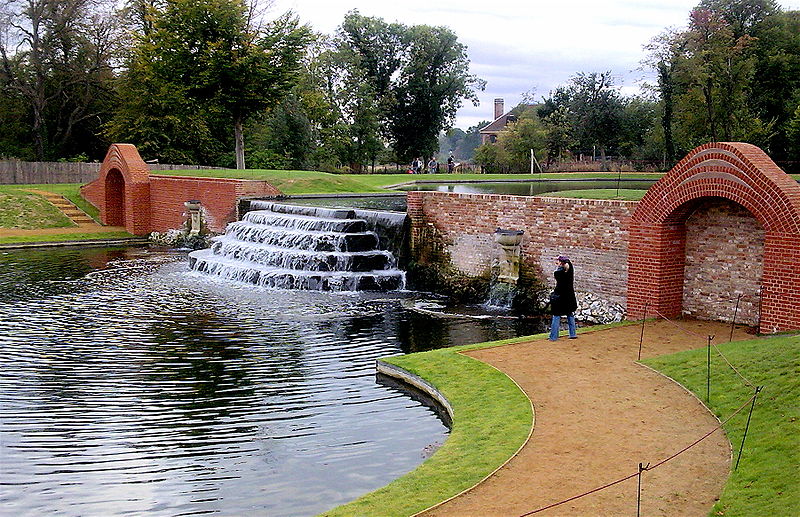 Bushy Park has a large number of hawthorn bushes

Situated just north of Hampton Court Palace, the Bushy Park is one of several vast open spaces that sprawl across the borough of Richmond upon Thames. Named after the large number of hawthorn bushes that grow within its boundaries, the area is believed to have been inhabited since the Bronze Age. In 2014, Bushy Park, along with the Hampton Court Park and the Hampton Court Golf Course, was designated as a new Site of Special Scientific Interest. 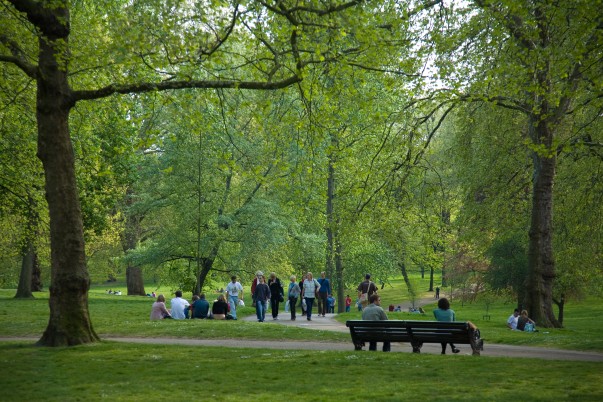 Green Park is free from any lakes or buildings

Located between Hyde Park and St. James’s park, the Green Park is one of the most unique parks in London. The name of this 53-acre park is self-explanatory. This peaceful retreat, located between Piccadilly and Constitution Hill, is free from any lakes or buildings as opposed to its neighboring parks. 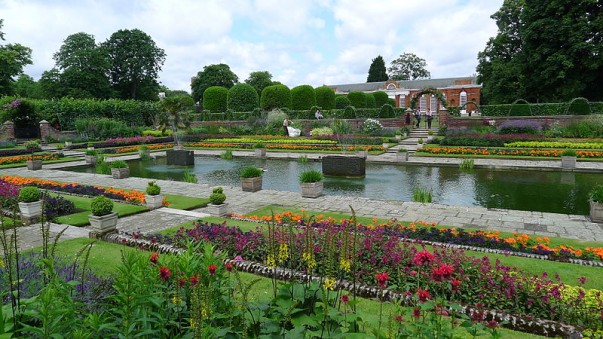 Kensington Gardens were once a private garden of the Kensington Palace 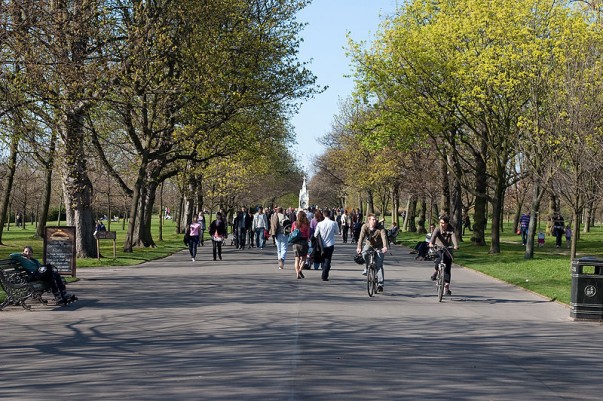 Regent's Park is a photographer's delight

Located in the Northwest of London, the Regent’s Park was created by John Nash who planned to build palaces for the elites. The park is a photographer's delight as it's home to over 12,000 roses of 400 varieties. The Park has the largest dedicated outdoor sports area in central London with excellent facilities for playing football, rugby, and volleyball.

Restaurants near The Regent's Park

Bars & pubs near The Regent's Park 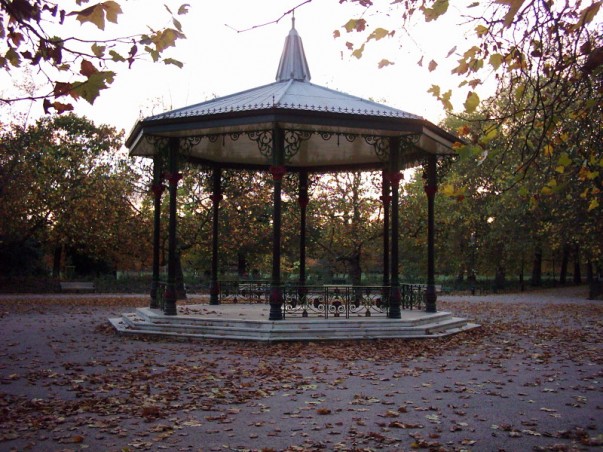 Battersea Park was once a popular spot to watch duels

Across the Queenstown Road, along the south bank of the Thames between the Chelsea and Albert Bridges, lies the Battersea Park. Back in the 1800s, it was a popular spot for Londoners to engage in duels. Those days have long gone and the park is now complete with sports facilities, a children's zoo, a beautiful boating lake, and modern art museum in the Pump House. The riverside Peace Pagoda, donated by Japanese monks in 1985, and the Festivals Gardens are of special interest. 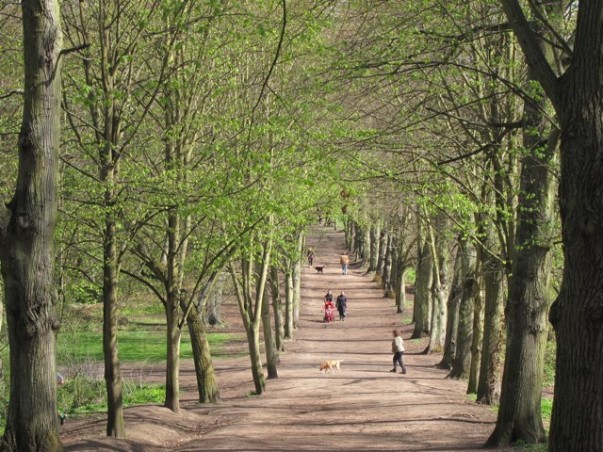 Hampstead Heath is a large ancient park in London

From Hampstead Tube, Heath Street heads sharply uphill towards the Hampstead Heath, an oasis of uncultivated land where it is easy to forget the urban cacophony as one wanders along leafy avenues, open fields, and shaded woods. The park is one of the highest points in London and is divided roughly into West Heath and East Heath. While the West Heath stretches down towards Golders Green, the East Heath comprises the main body of the heath reaching towards Highgate. The West Heath is home to the lovely Hill Gardens, which has beautiful landscaped walkway through the woods. 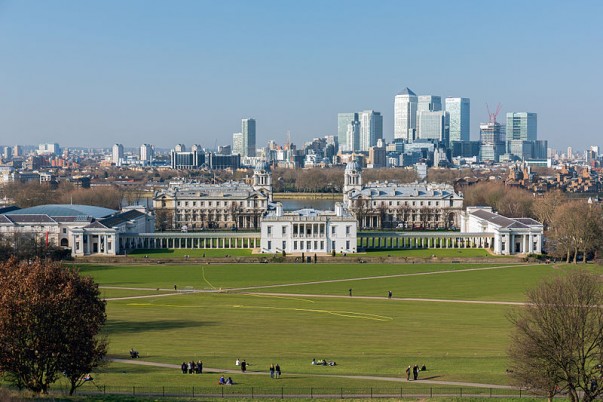 Greenwich Park offers majestic views of the nearby areas

The Greenwich Park started off as a hunting park and was one of the first of the Royal Parks of London to be enclosed. The Park offers majestic views of the Thames, the Isle of Dogs, and London. The place is also home to the Royal Observatory, which is the location of the Prime Meridian. 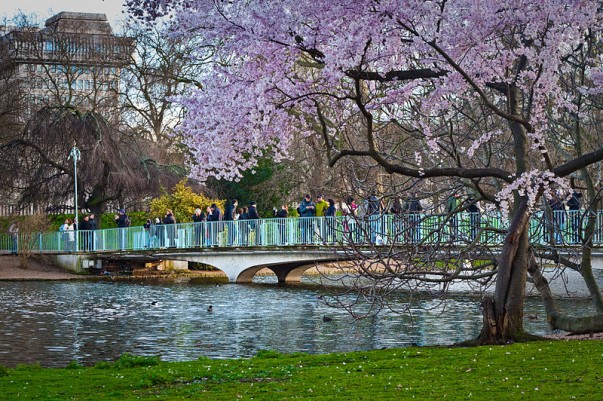 St. James's Park is one of the finest royal parks

St. James's Park is the finest and most carefully planned royal park in London, which may be due to its closeness to Buckingham Palace. The highlight of the St. James’s Park is its lake that has two islands – West Island and Duck Island. These islands are home to a considerable population of waterfowl that includes a colony of pelicans. 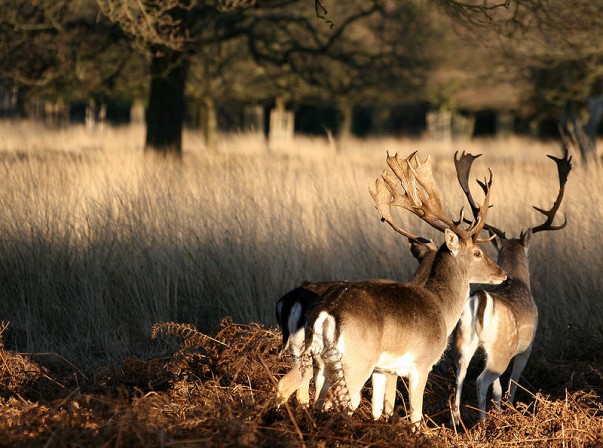 Richmond Park is famous for its large deer population

One of the largest parks in the city of London, Richmond Park is a popular attraction amongst tourists due to its large deer population. The Park offers visitors everything from tall oaks, beautiful gardens as well the magnificent sights of Central London. It is a popular hideaway for the locals looking for peace and some quiet moments.